“Good government is known from bad government by this infallible test: that under the former the labouring people are well fed and well clothed, and under the latter, they are badly fed and badly clothed.” — William Cobbett

Stay Home or Get Schooled 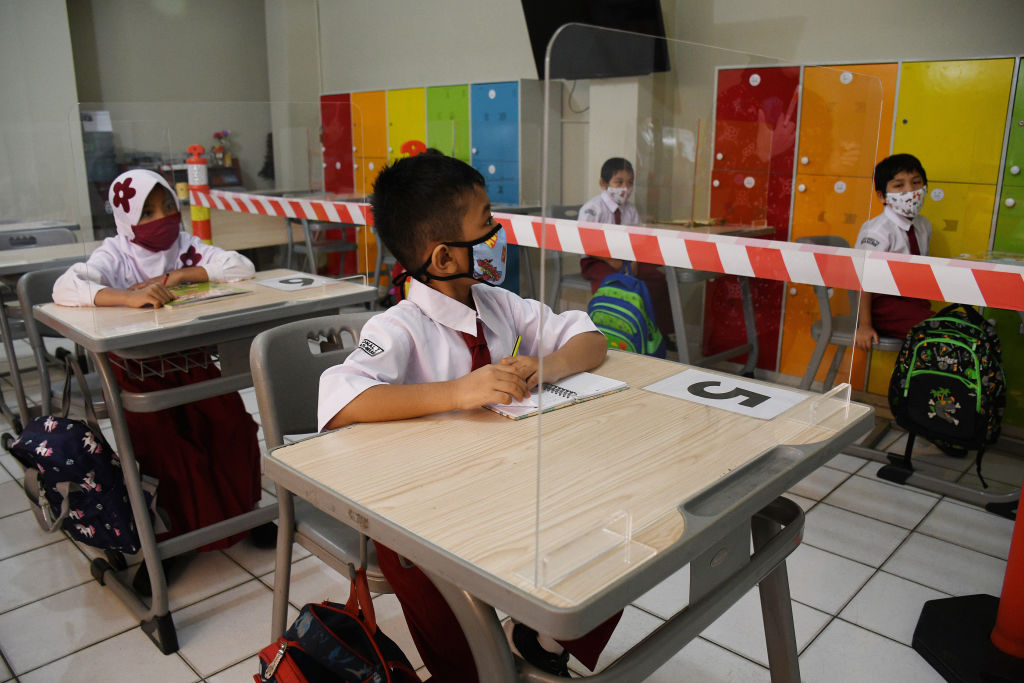 Federal public health response teams deployed to COVID-19 hotspots to assist local public health officials carried with them a 69-page document marked “For Internal Use Only.” The document warns that fully reopening K-12 schools and universities would be the “highest risk” for spreading COVID-19.

Current CDC guidelines, updated in May, say the “lowest risk” setting for COVID-19 spread is virtual-only learning options, while full-sized, in-person classes lacking social distancing is set at “highest risk.” Trump administration officials have been pushing hard for students and teachers to return to their classrooms in person this fall. Last Wednesday, the president criticized the CDC guidelines as “very tough” and “expensive.” During a White House task force briefing, Vice President Mike Pence announced the CDC would issue new guidelines on reopening schools because “we just don’t want the guidance to be too tough.”

CDC Director and task force member Dr. Robert Redfield said the agency’s recommendations should not be viewed as a barrier to returning children to classrooms. However, Redfield later insisted the CDC would not be releasing new guidance nor changing the existing guidance.

On Friday, Trump tweeted “schools must be open in the Fall,” arguing that virtual learning is “TERRIBLE” compared to in-school or on-campus learning. He also threatened to cut federal funding to schools and universities that don’t reopen, although he doesn’t have unilateral authority to do that.

COVID-19 infections are rising in 40 states. Florida set a record one day increase of 15,300 new COVID-19 cases Sunday, a day after Orlando’s Walt Disney World reopened, even with a limited number of guests and a host of safety measures including masks and temperature checks. Meanwhile anti-mask activists in states including Florida are protesting local safety mandates, arguing such measures infringe on individual freedom.

Let Down in Lockdown

In Jail, Mail In 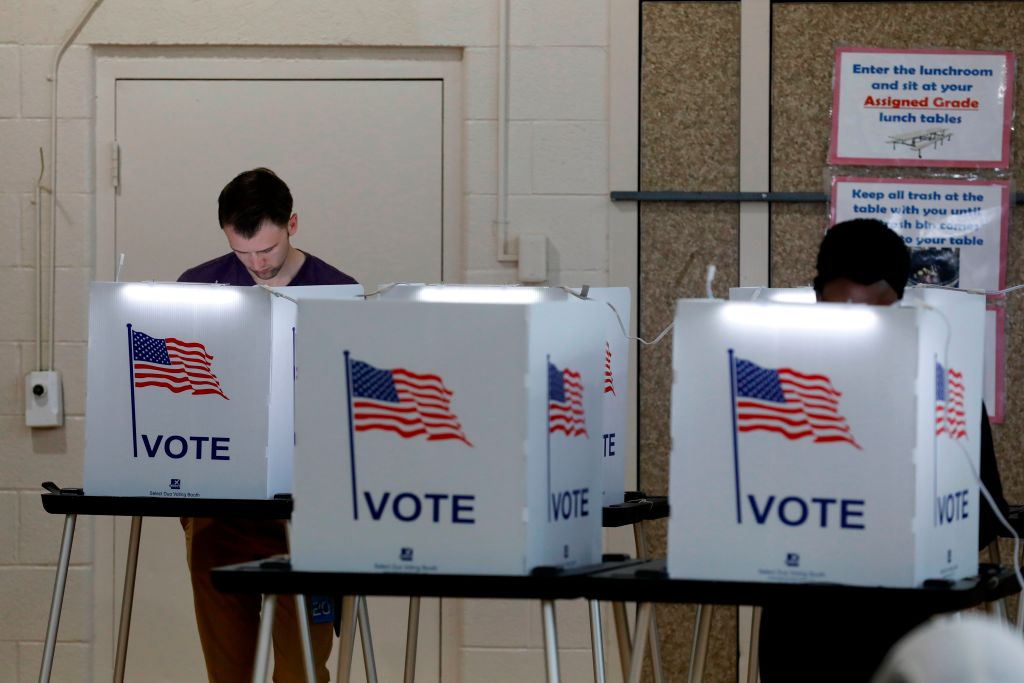