We’re back with a more in-depth review of the results from last week’s school survey. Take a look at readers’ answers to our questions about the return to school, as well as select quotes from parents, teachers, students, and other readers.

“Good governance never depends upon laws, but upon the personal qualities of those who govern. The machinery of government is always subordinate to the will of those who administer that machinery. The most important element of government, therefore, is the method of choosing leaders.” – Frank Herbert

The five defendants are being charged with conspiracy to violate a federal racketeering statute through wire fraud, accepting millions of dollars in bribes, and money laundering. They are alleged to have received millions of dollars in exchange for their help in passing controversial House Bill 6, which bailed out two nuclear power plants in northern Ohio to the tune of $1.5 billion, created additional subsidies for two coal plants, and gutted subsidies for renewable energy and energy efficiency.

At the center of the scheme was the formation of a tax-free non-profit called Generation Now, which was labeled as a social service organization. The criminal complaint describes Generation Now as “a 501(c)(4) entity secretly controlled by Householder.” An unnamed energy company — apparently regional electric utility company FirstEnergy Solutions — put $60 million into Householder’s Generation Now between March 2017 and March 2020. The defendants are said to have spent the “dark money” to support Householder’s bid to become speaker, support approximately 21 different state candidates they believed would back Householder, and for their own personal benefit.

Householder won the speakership in January 2019; House Bill 6 passed in July, and went into effect in October 2019. The bailout includes new fees on electricity bills, and directs more than $150 million annually through 2026 to the plants near Cleveland and Toledo. After Householder’s arrest, Ohio’s Republican governor Mike DeWine called for the speaker’s immediate resignation. 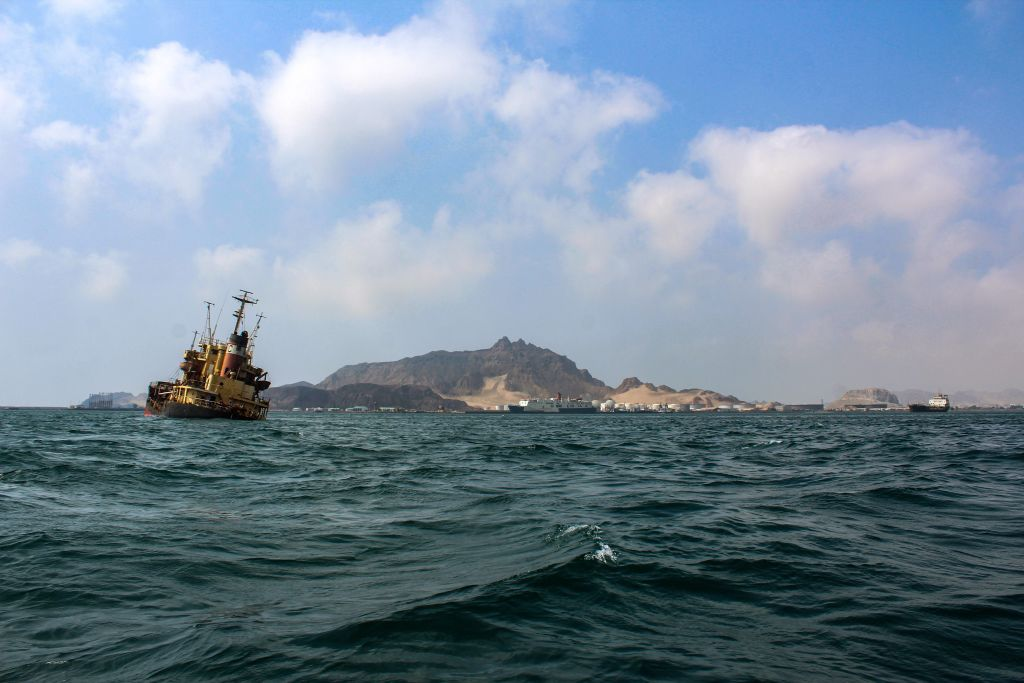 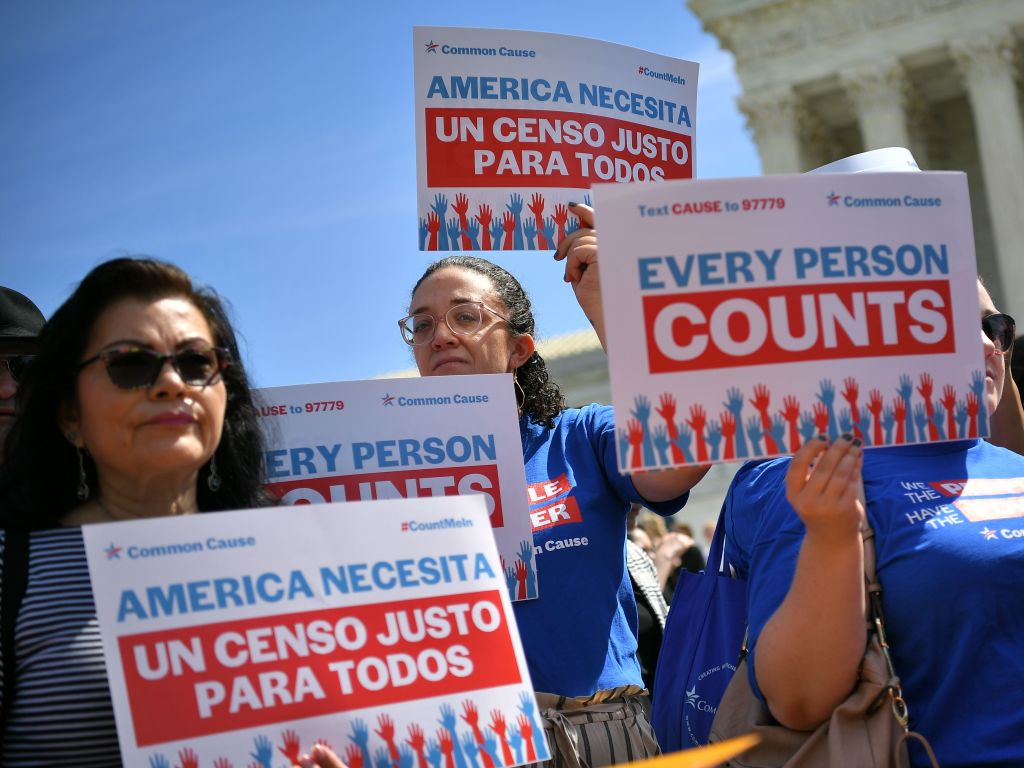