“And once the storm is over, you won’t remember how you made it through, how you managed to survive. You won’t even be sure, whether the storm is really over. But one thing is certain. When you come out of the storm, you won’t be the same person who walked in. That’s what this storm’s all about.”

― Haruki Murakami, Kafka on the Shore 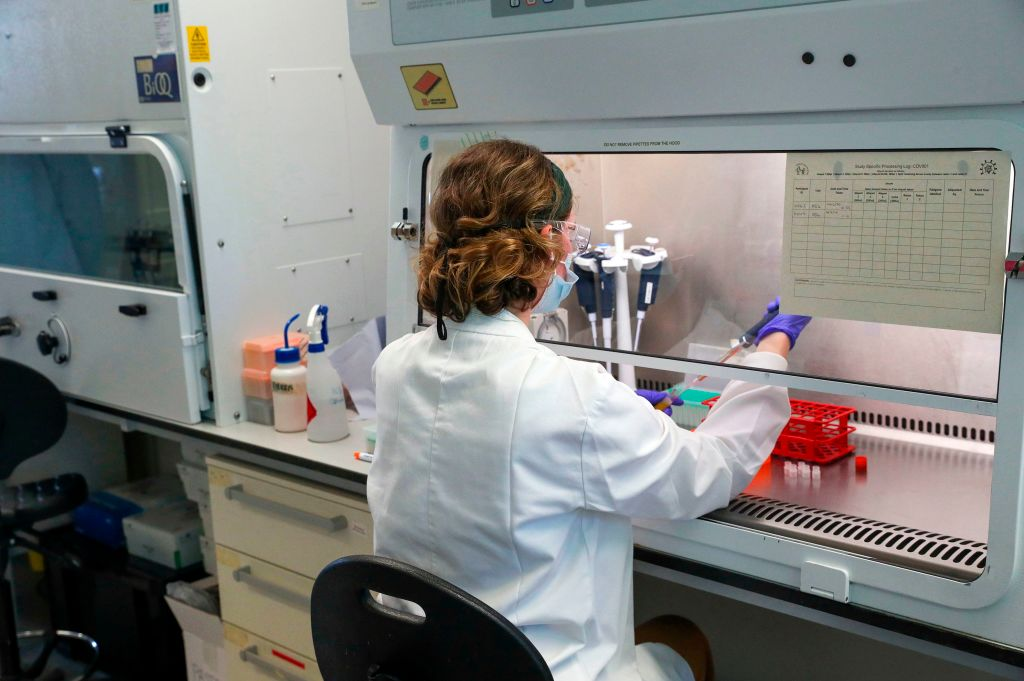 In the midst of continuing COVID-19 surges, there’s more than a glimmer of hope for the arrival of a successful vaccine. Oxford University’s experimental version was revealed to be safe and to generate a strong immune response in volunteers. Professor Sarah Gilbert of Oxford’s Jenner Institute said the first results showed good immunity after a single dose of vaccine. Study results were published Monday in the Lancet medical journal.

More than 1,000 healthy volunteers were involved in the clinical trials — half received the vaccine, while the other half were given a meningitis vaccine. The effect of the experimental vaccine was measured by the amount of antibodies and T-cells it generated in the blood of the volunteers, not in any response to the virus itself.

Ideally the vaccine would protect against any infection, but scientists acknowledge that it may only reduce the severity of the disease and recovery time. Big questions remain over whether the vaccine will work in older adults, as flu vaccinations don’t give as much protection to older people, whose immune systems are weaker than those of younger people. Beginning at about 65, the risk of dying from COVID-19 rises dramatically with age. Safety trials are underway in groups of older adults.

Gilbert and her colleagues won’t predict when the vaccine might be available. The lockdown imposed in the UK in late March drastically cut down on COVID-19 infections and saved lives, but it also made it difficult to run vaccine trials. However, large-scale trials have begun in Brazil and South Africa, where infection rates are still high and it will be possible to assess whether vaccinated individuals are less likely than others to get the virus.

No Haven in Copenhagen 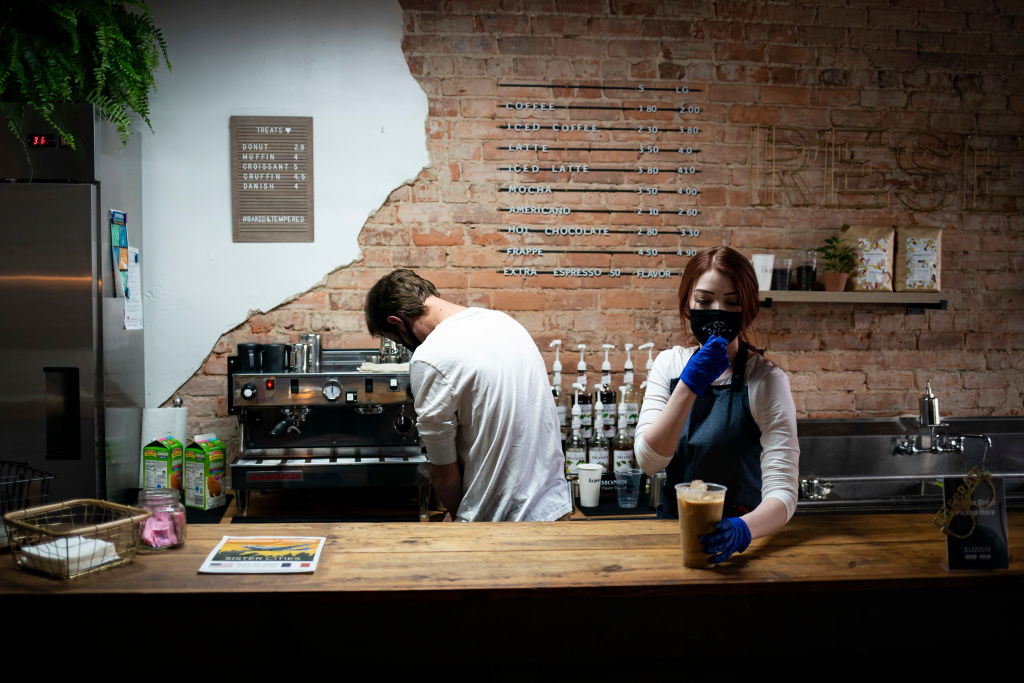 Yoo Can’t Do That, Can You?