Taliban Back In Action | Attending a COVID-19 Party | Church and State, Inseparable

“I’m completely in favor of the separation of Church and State. My idea is that these two institutions screw us up enough on their own, so both of them together is certain death.“ ― George Carlin 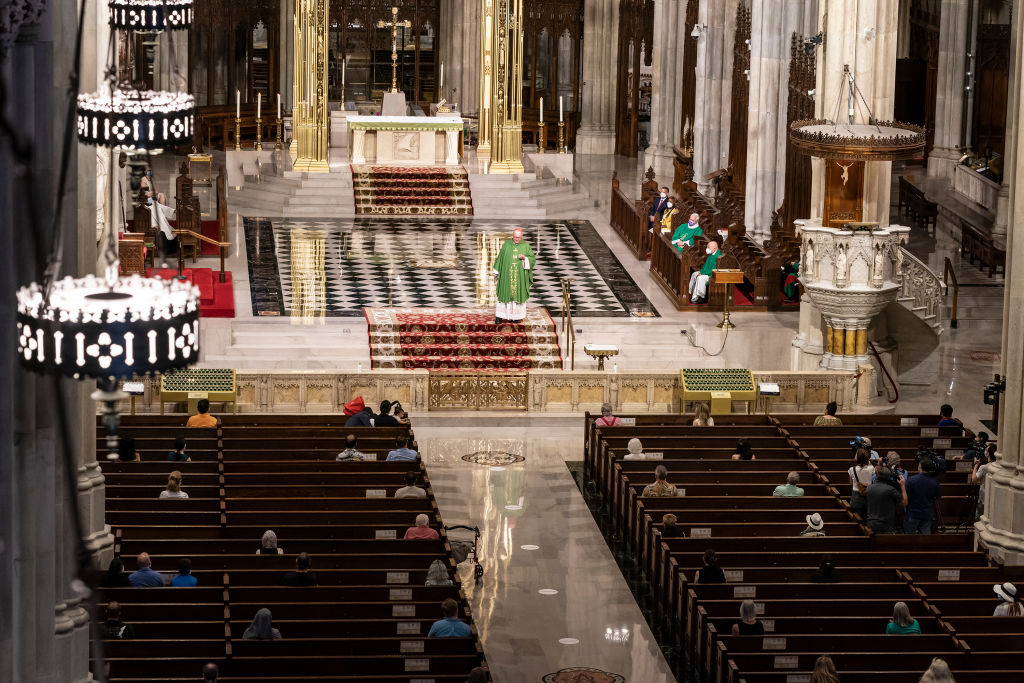 Congress created the $659 billion Cares Act: Paycheck Protection Program (PPP) beginning in April to keep small businesses afloat and Americans employed during the COVID-19 pandemic. Loans were available on a first-come, first-served basis. Normally houses of worship and faith-based organizations promoting religious beliefs aren’t eligible for money from the Small Business Administration (SBA). However, Congress allowed faith groups and other nonprofits to participate in the PPP, as long as they abided by the SBA’s “affiliation rule,” which says only businesses with fewer than 500 employees, including all subsidiaries, are eligible.

The US Roman Catholic Church immediately began promoting the payroll program and marshaling resources to help affiliates navigate its shifting rules. The church also started an aggressive lobbying effort to get an exception to the SBA’s affiliation rule. And despite the SBA rule disallowing loan applicants who’ve received bankruptcy protection, four dioceses in bankruptcy from mounting claims of sexual abuse by clergy sued the government to receive loans.

Intense early preparation, lobbyists, lawsuits, a special exemption, and a phone call with President Trump enabled the Catholic Church to amass at least $1.4 billion, and possibly more than $3.5 billion, in taxpayer-backed COVID-19 relief aid. The bulk of the money was approved during the loan program’s first two weeks, when demand was so high the initial $349 billion was quickly exhausted, and many local businesses were shut out.

Many millions went to dioceses that had paid hundreds of millions in settlements or sought bankruptcy protection due to clergy sexual abuse cover-ups. So far at least 3,500 of those loans are forgivable.

Arguably, the special consideration the government gave faith groups in the loan program has further eroded the wall between church and state provided for in the First Amendment, allowing religious groups that don’t pay any taxes to gain more access to public money. 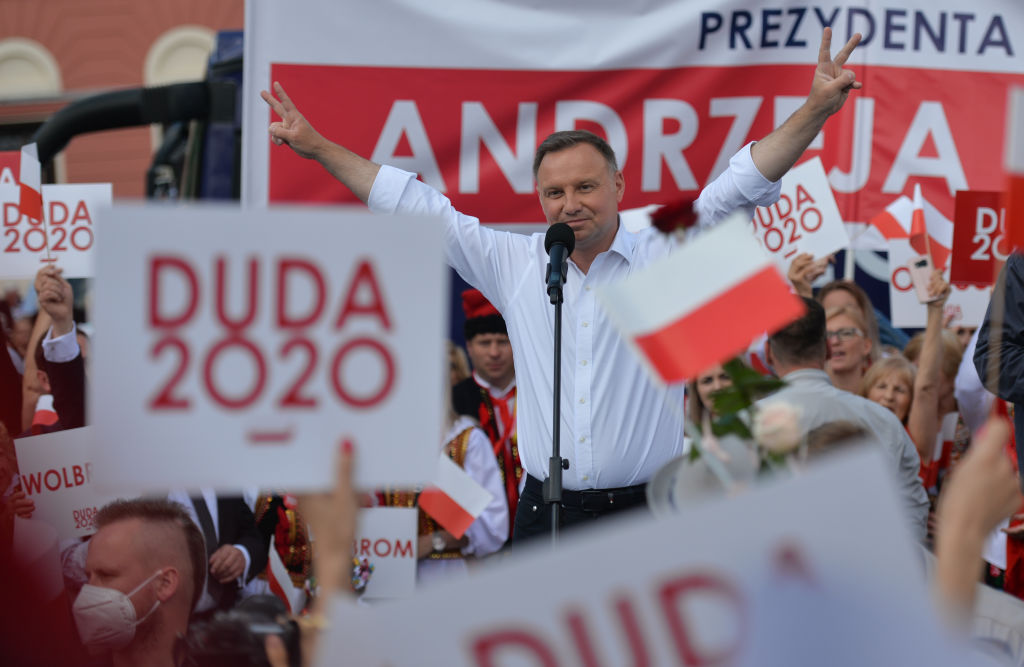 Taliban Turns Up the Heat