It’s quiz time: Test your knowledge on recent world news with this short quiz. Submissions must be made by 12pm EST Monday, 8/3. The winner, announced Wednesday, will win bragging rights for the week as well as a free Daily Pnut t-shirt.

“Democracy cannot succeed unless those who express their choice are prepared to choose wisely. The real safeguard of democracy, therefore, is education.” ― Franklin D. Roosevelt

The Paraná is a river in south-central South America running through Brazil, Paraguay, and Argentina. Over 3,000 miles long, it covers almost a million square miles. It is South America’s second largest river system after the Amazon, and the world’s eighth longest river. The river’s giant delta is clearly visible in satellite imagery as a dark green wedge on the northern margin of the Paraná, from the port city of Rosario, to Buenos Aires 186 miles northwest. The delta begins northeast of Rosario and is one of South America’s major wetland ecosystems.

Most locals depended on the wetlands for fishing and farming, but deforestation, infrastructure development, large-scale corporate agriculture, and cattle-ranching — combined with drought — have turned grasslands into tinder. Since February, thousands of fires have been raging through the delta’s grasslands, covering the streets of Rosario with giant plumes of smoke and leaving a layer of ash from scorched plants and animals. The air in the city has been unbreathable for weeks at a time.

Unregulated expansion of cattle ranching is the main culprit for the expanding fires. “The delta has always been used by livestock farmers to graze their cattle, but the number of cattle grew 500 percent between 2000 and 2010,” one ecologist said, adding: “…ranchers continue burning the dead winter grass as if they were still in the 19th century….”

So far, 2020 is one of the driest years on record, and the dead grass has become highly flammable. Without rain, parched canals cannot act as buffers to stop fires from expanding, threatening animals and wildlife. Environmentalists say the COVID-19 pandemic has made it almost impossible to see the terrain first hand. “We can’t go, but cattle ranchers, tourists and illegal hunters are still getting there.”

Occupants of Rosario’s riverfront homes and luxury condos once had a spectacular view of endless green grasslands — now it’s a wall of flames. “Everything is burning, it’s completely out of control,” said a Greenpeace Argentina spokesperson. “Once a fire reaches that scale, it becomes virtually impossible to stop.”

China Says No to the BNO 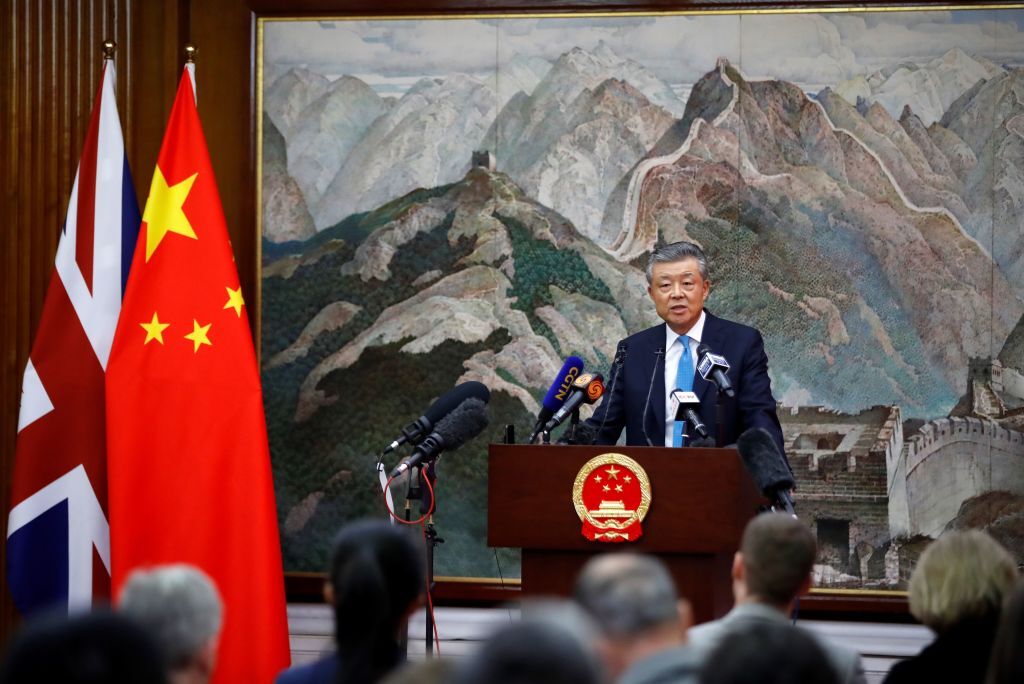 Trump’s Vote of No Confidence 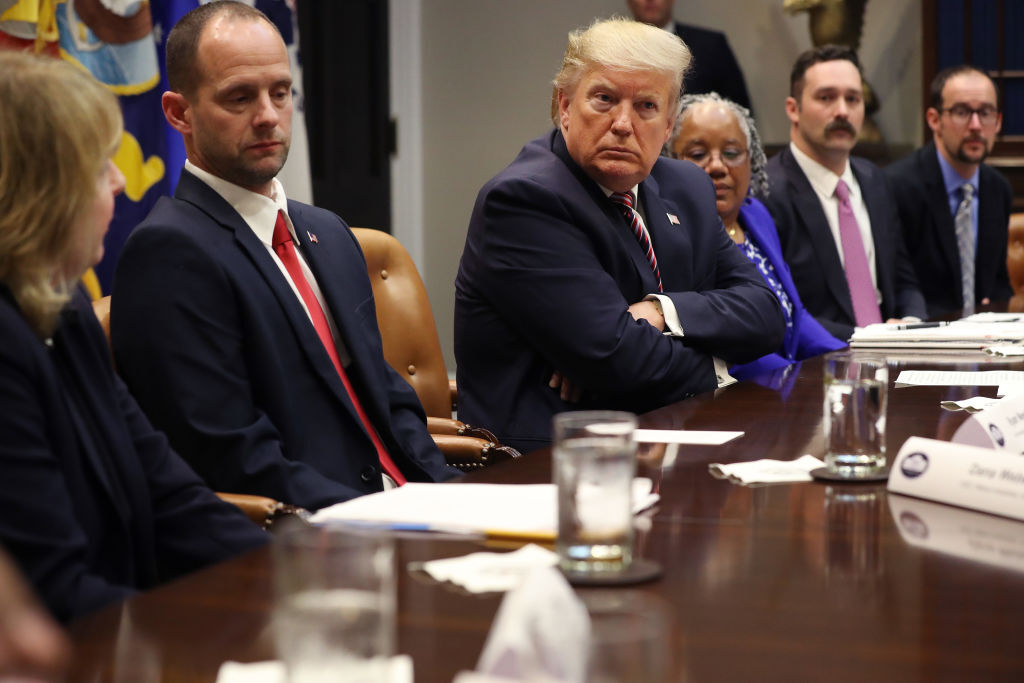 Unemployment Isn’t So Cut and Dry

Rage Against the Machine (Learning)