“Before you become too entranced with gorgeous gadgets and mesmerizing video displays, let me remind you that information is not knowledge, knowledge is not wisdom, and wisdom is not foresight. Each grows out of the other, and we need them all.” ― Arthur C. Clarke

Tracing Phones, Saving Lives, But That’s Not All 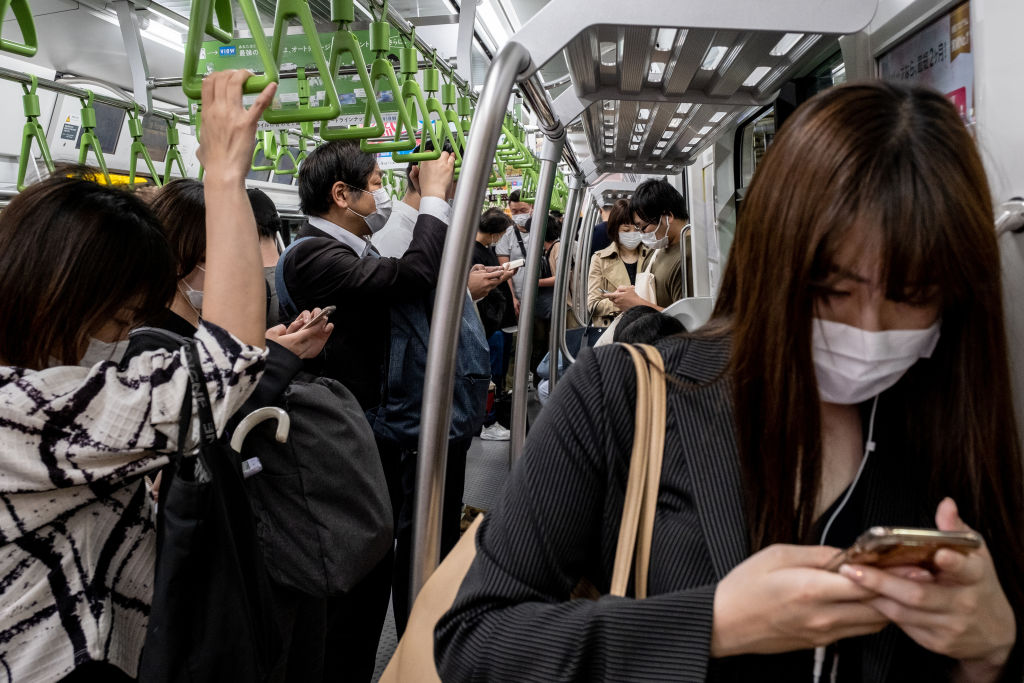 For years, hidden trackers in smartphone apps have gathered our data and sent it to unfamiliar companies — it’s essential to the mobile app economy. The practice has flown under the radar for the most part, but that changed when the coronavirus pandemic hit.

In early March, an animated map from a company called Tectonix went viral. The map showed tiny orange dots, representing spring breakers clustered on a Florida beach, and the paths they took over the next two weeks when returning to homes across America.

The data used by Tectonix didn’t just tell the story of how a single beach gathering can spread a virus far and wide: it was also a reminder that smartphones are the ideal tool for collecting information for use by advertisers and data brokers. Apps usually do so through software development kits, or SDKs, that companies provide free in exchange for the information they can collect from them, or a cut of ads sold through them.

Accessing a weather app for a localized forecast can allow SDKs to collect your location data and send it elsewhere, which is how X-Mode, an SDK developer, got the data used to create Tectonix’s spring break map. Similarly, Cuebiq collected location data through its SDK and shared it with journalists, who used it to write multiple articles about how social distancing changed as stay-at-home orders were lifted and states reopened.

Such invasive data used to prevent the spread of diseases or save lives is a good thing. But media has reported that location data is also sold to law enforcement, who use it to catch undocumented immigrants. Recently, a data company named Mobilewalla even boasted of its ability to track protesters, including identifying their age, gender and race, despite such data supposedly being anonymized, showing a more sinister side of the technology that Tectonix used to educate viewers about the spread of COVID-19. 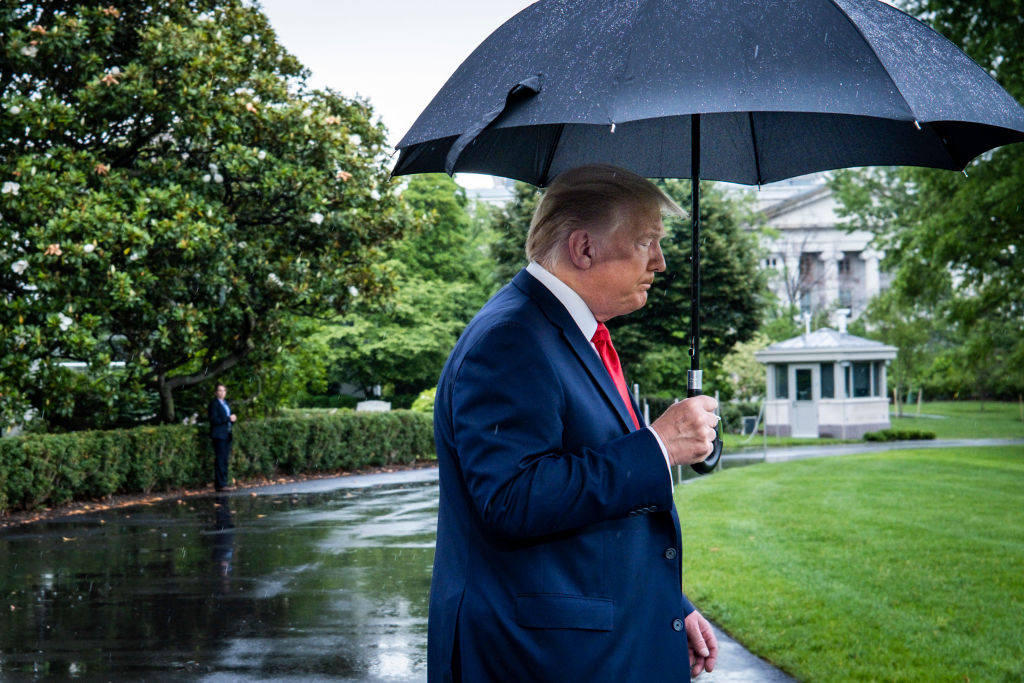