Today, America is divided as it’s ever been. From justice reform to healthcare to climate change, US politics is plagued with increasing partisanship, and opposing sides can’t seem to work together. Read Daily Pnut contributor Erik Edstrom’s essay about how his experience in Afghanistan can teach us about the importance of cooperation and interdependence for American and the world.

Daily Pnut’s Tim recommends Erik’s recently published book Un-American: A Soldier’s Reckoning of Our Longest War. The book is a scathing and overdue indictment of our country’s forever wars (quagmires). We asked Erik to contribute some essays for Daily Pnut. We’ll share another one of his essays next week. Since Erik’s book was published in May, it has received a warm reception from the New York Times, LA Review of Books, and War on the Rocks. The first chapter of the book can be found on his website and is provided entirely free.

“It is easier to build strong children than to repair broken men.”

“Power concedes nothing without a demand. It never did and it never will.” 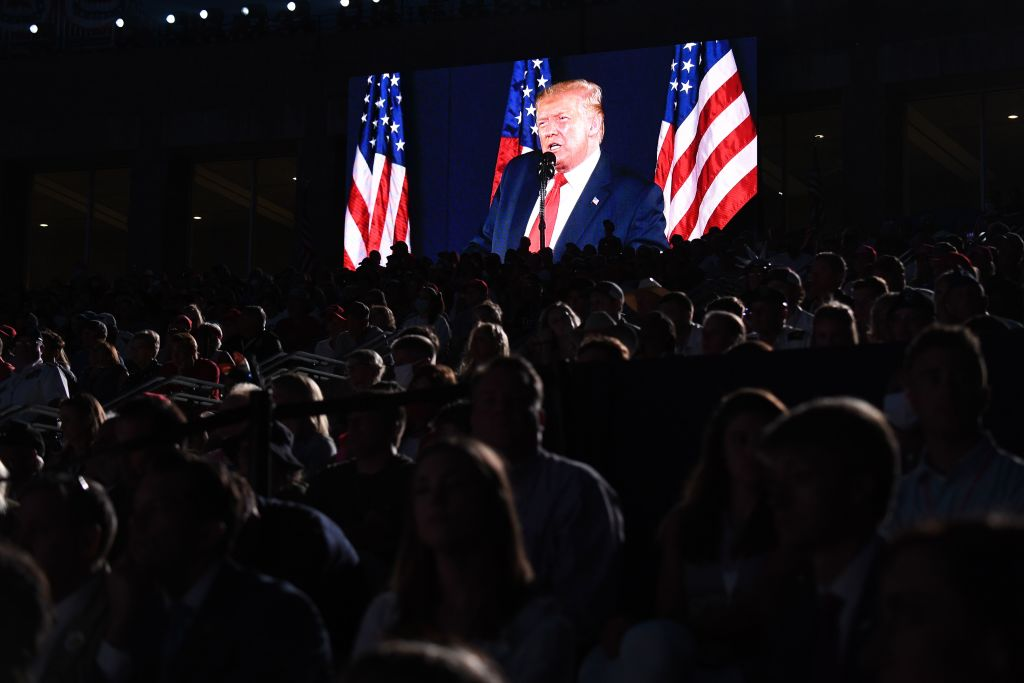 On Friday evening at Mount Rushmore, before a closely packed crowd of several thousand maskless individuals, Trump spoke no words of national unity or concern about the resurgence of the COVID-19 pandemic. Rather, the president characterized those taking part in the country’s growing racial justice movement as the “Marxists, anarchists, agitators and looters,” who want to “tear down our statues, erase our history, indoctrinate our children [and] trample on our freedoms.” He declared: “Their goal is not a better America, their goal is the end of America.”

Trump announced that as part of his response to the removal of Confederate statues and racially charged iconography across the country — which he labeled an “attack on our liberty, our magnificent liberty” — he had signed an executive order for the creation of a new monument, the “National Garden of American Heroes.” The new garden would be “a vast outdoor park that will feature the statues of the greatest Americans to ever live.” Historians expressed surprise at the grab bag of random figures chosen by the administration to populate the park. No Democratic president made the list, nor did any Native Americans, Asian Americans, Latino or Hispanic figures, controversial African American leaders, abolitionists, or opponents of southern secession.

For the Fourth of July celebration at the White House on Saturday, Trump repeated his claims from the night before, this time adding his belief that the COVID-19 pandemic — which has infected almost three million Americans and killed over 132,000 — is “99 % harmless.”

China’s Got It Covered: Medical Mercantilism 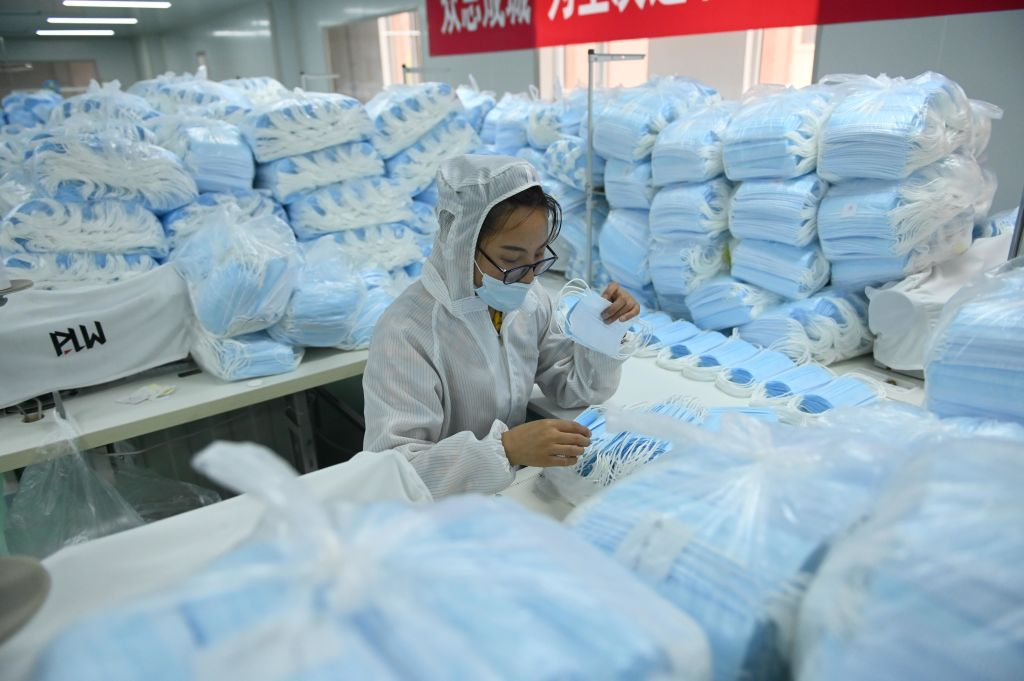 Renters Running Out of Time

The Wall Comes Up Against A Wall