“All the evidence of history suggests that man is indeed a rational animal, but with a near infinite capacity for folly. . . . He draws blueprints for Utopia, but never quite gets it built. In the end he plugs away obstinately with the only building material really ever at hand–his own part comic, part tragic, part cussed, but part glorious nature.”

“I want to say, and this is very important: at the end we lucked out. It was luck that prevented nuclear war. We came that close to nuclear war at the end. Rational individuals: Kennedy was rational; Khrushchev was rational; Castro was rational. Rational individuals came that close to total destruction of their societies. And that danger exists today.” [Additional read: Bill Perry Is Terrified. Why Aren’t You? How an 89-year-old cold warrior became America’s nuclear conscience. (Politico)]

“Rationality will not save us.”

“Be prepared to re-examine your reasoning”

Daily Pnut’s Tim met Secretary Perry several times while in graduate school and greatly admires the man. Perry is in many ways the direct intellectual descendant of McNamara (both were Secretary of Defense). Both became thoughtful and vocal critics of the possession and use of nuclear weapons. Additional read: A World Free of Nuclear Weapons (written by Shultz, Perry, Kissinger, and Nunn, WSJ, $) Additional video: The substance that ‘can withstand 75 nuclear blasts’ (BBC) 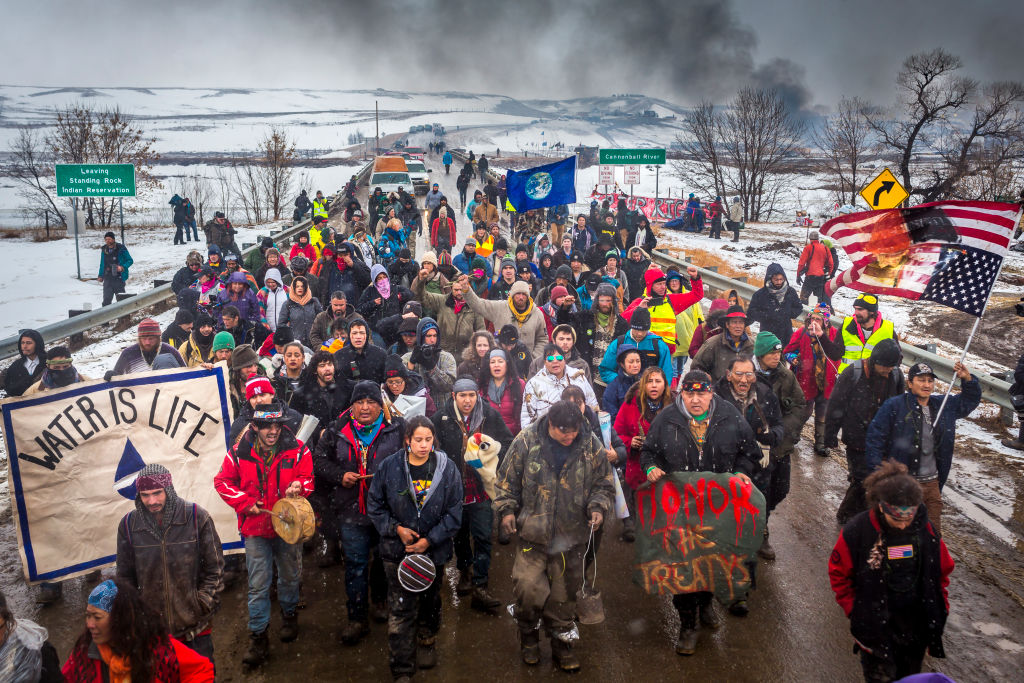 The Dakota Access Pipeline funnels oil underground from North Dakota to Illinois for some 1,172 miles. It makes 200 river crossings, including the Missouri and Mississippi. Initial construction plans called for the pipeline to run near the city of Bismarck, North Dakota, which has an overwhelmingly white population. After objections, the pipeline was relocated to a site near Native American land.

Relocation meant the pipeline would cross beneath the Missouri River just upstream of the Standing Rock Sioux reservation’s drinking water. The tribe protested, claiming the pipeline threatened their water supply and cultural heritage. The EPA agreed, warning that leaking oil could pollute the rivers. In solidarity with the tribe, protests were held throughout 2016 in dozens of US cities, Europe, Japan, and New Zealand. The US Army Corps of Engineers’ assessment was that the pipeline could safely proceed. In September federal judge James Boasberg concurred, rejecting a legal attempt by tribal leaders to stop construction.

In December of 2016, the Obama administration denied pipeline permits to cross the Missouri and ordered a full environmental review to analyze alternative routes and the impact on the tribe’s treaty rights. But in January 2017, a newly-inaugurated President Trump signed executive actions expediting construction of the $3.8 billion pipeline, which was finally completed in June of the same year. Legal challenges continued, but the tribe wasn’t successful at halting the pipeline’s operation.

Then on Monday, Judge Boasberg reversed his decision, ruling that after three years the pipeline remains “highly controversial” under federal environmental law, and a more extensive review was necessary. Boasberg acknowledged that shutting down the pipeline would cause disruption, but concluded that “the seriousness of the Corps’ deficiencies outweighs the negative effects of halting the oil flow for the 13 months” it will take for a new, in depth environmental assessment. 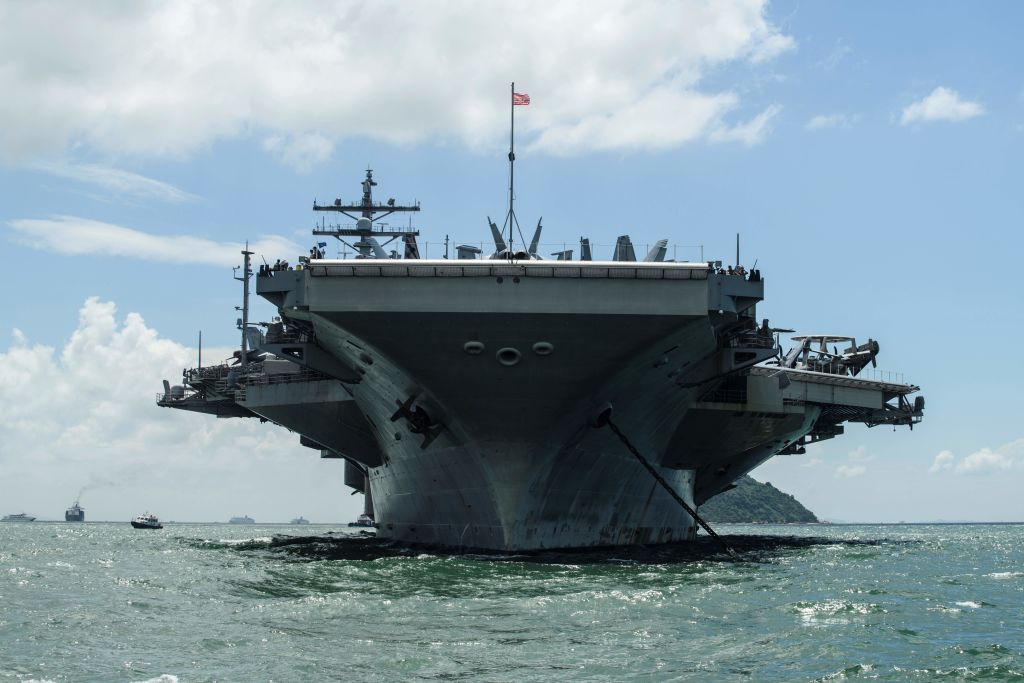 Empathize With Your Enemy

Power to the Popular (State) Vote

PCs Get the PC Treatment