“Do not get lost in a sea of despair. Be hopeful, be optimistic. Our struggle is not the struggle of a day, a week, a month, or a year, it is the struggle of a lifetime. Never, ever be afraid to make some noise and get in good trouble, necessary trouble.” – John Lewis

The US population has grown steadily for the last 100 years; however, the birth rate is at a historic low right now, having fallen by 20 percent since the financial crisis of 2008. At the height of the pandemic, when much of the world was in lockdown, some people were predicting a wave of “coronababies.” But at the same time, a survey of people under 35 living in five wealthy European countries showed 60 to 80 percent were either postponing or entirely abandoning the idea of having children. The generations that are currently of childbearing age encountered a global financial meltdown, followed a decade later by a global pandemic. Factor in awareness of the ongoing existential threat that is climate change and it’s understandable why a generation might choose to be childless.

On Sunday, Worldometer’s US death count approached 150,000, and the numbers continue to rise. One recent study found that, during March, April, and May, the number of deaths from any cause was about 122,000 higher than would have been expected in the absence of the pandemic. That number also continues to rise, meaning it’s reasonable to argue that the pandemic is reducing the population by hundreds of thousands.

Normally, immigration is a significant contributor to America’s annual population growth. Its contribution has been declining with President Trump in office; even so, it’s estimated nearly 600,000 people have added to the US population from 2018 to 2019. In May 2019, the US issued 40,000 visas for permanent immigration; in May 2020, the number was under 700. The reduction in immigration this year alone could mean several hundred thousand fewer Americans.

A recent study projected the US population will peak in 2062, then start to shrink. A “perfect storm” of crises could speed up the arrival of that population peak. 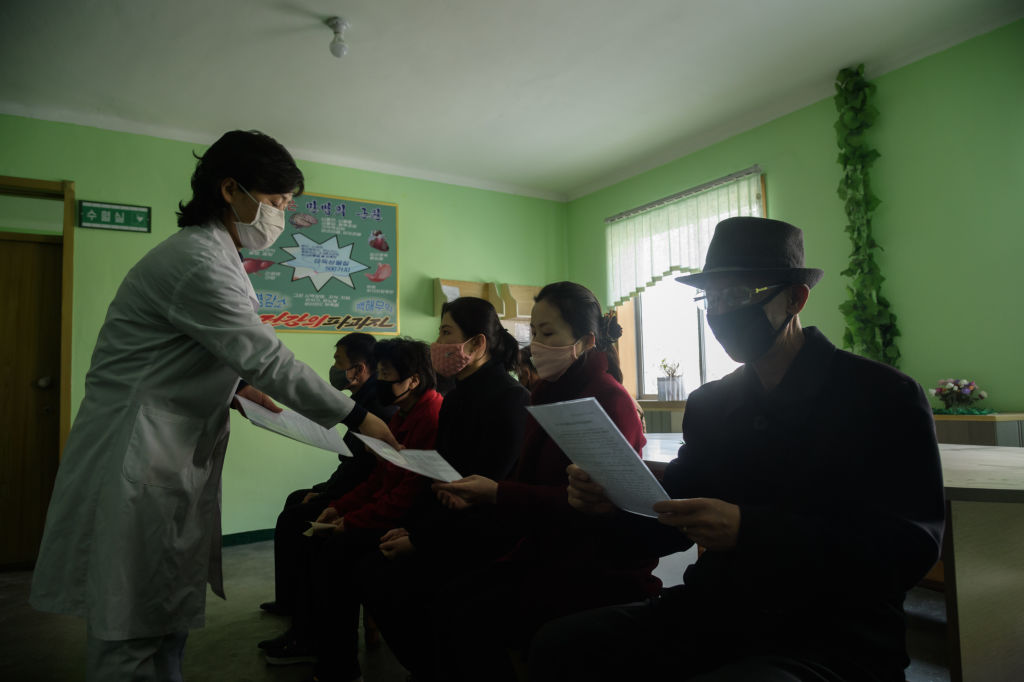 Standoff in the Streets 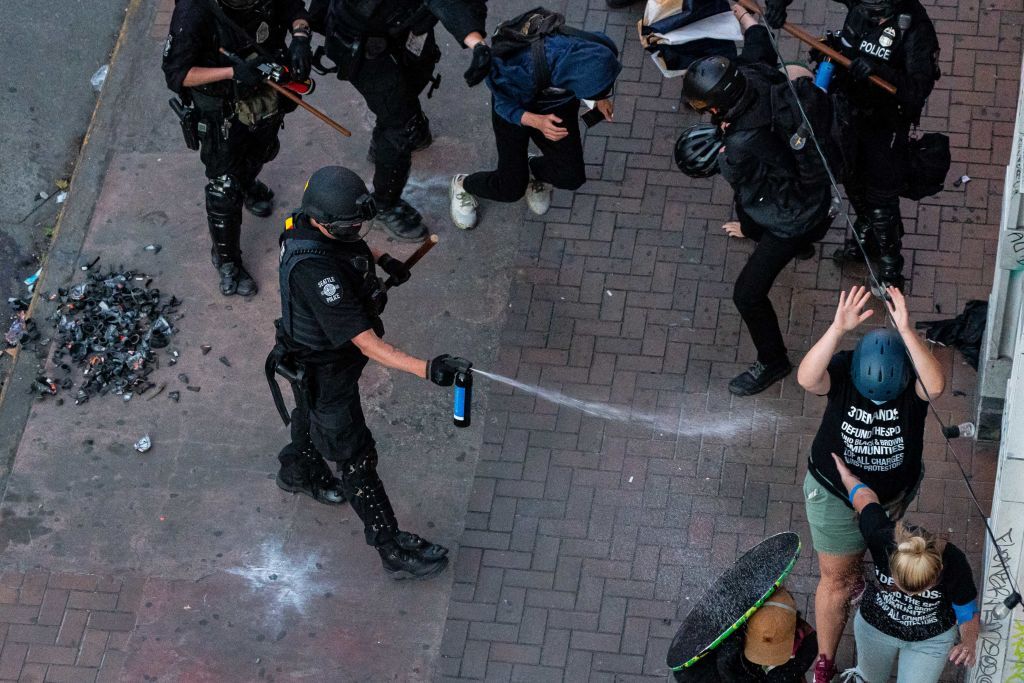