“I love America more than any other country in the world and, exactly for this reason, I insist on the right to criticize her perpetually.” ― James Baldwin

“America is so vast that almost everything said about it is likely to be true, and the opposite is probably equally true.” ― James T. Farrell 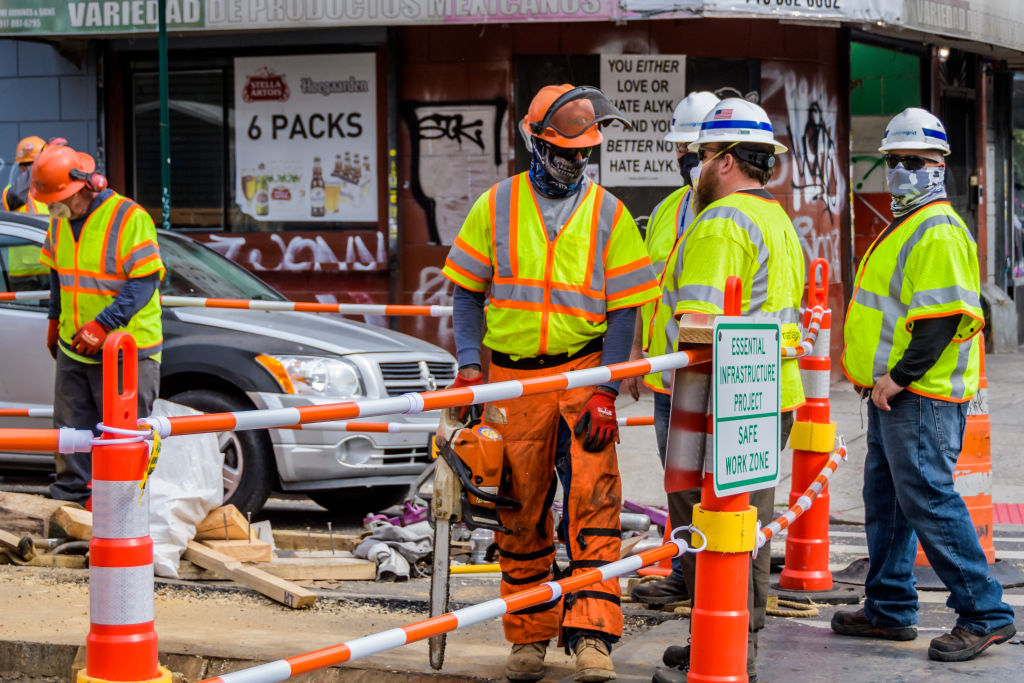 The US Bureau of Labor Statistics June jobs report paints a brighter picture than economists predicted. It says “employment rose by 4.8 million… and the unemployment rate declined to 11.1 percent.” The report continues: “improvements in the labor market” are due to “continued resumption of economic activity that had been curtailed in March and April due to the…pandemic and efforts to contain it.” President Trump was quick to hail the numbers as “spectacular news for American workers and American families and for our country as a whole.”

It’s certainly good news, but it’s only part of the story. The Bureau collects its data some three weeks before the report comes out; whatever happens in the interim isn’t reflected. As the report suggests, “improvements in the labor market” occurred because the economy was reopening. Jobs weren’t necessarily being “created” — many furloughed workers were simply returning to jobs they’d left during lockdown.

Importantly, while the unemployment rate dropped 2.2 percentage points, “the jobless rate and the number of unemployed are up by 7.6 percentage points….” In other words, although the number of unemployed people on temporary layoff decreased by 4.8 million in June, the “number of permanent job losers continued to rise.” Furthermore, 8.2 million individuals who want a job — but haven’t been “actively looking for work” during the last month — aren’t counted as unemployed.

New COVID-19 cases have skyrocketed recently across the country, leading states to close businesses again. Economists worry that layoffs could accelerate. One said: “We’re in a very deep hole, and we just set ourselves back again. It’s difficult to climb out of that hole.”

It’s Worth a Shot 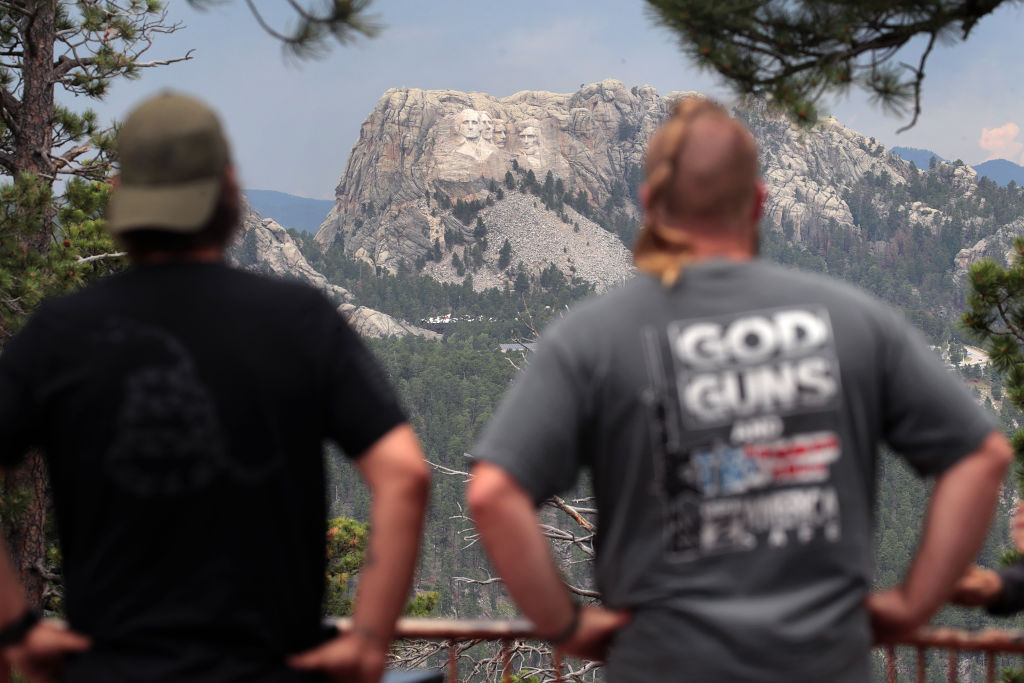