We’ve got answers: Click here to see answers to last week’s Daily Pnut Quiz. Out of 327 quiz-takers, 46 people got a perfect score on last week’s quiz. Check your inbox to see if you’re the lucky winner!

“All of us might wish at times that we lived in a more tranquil world, but we don’t. And if our times are difficult and perplexing, so are they challenging and filled with opportunity.” ― Robert Kennedy

Bounce Back From the Hack

“I wouldn’t say we could keep the NSA out,” Norsk Hydro’s chief information officer said. “But we were a company with all the normal security in place.”

As a large multinational aluminum manufacturer, with thousands of employees and computers and hundreds of servers worldwide, Hydro had taken steps to protect itself from cyberattacks. The Norwegian company had a cyber insurance policy and tested its networks with “white hat” hackers — consultants who try breaking in to check the company’s defenses. Even so, Hydro was not prepared for the damage a real ransomware attack would cause.

The attack occurred around midnight Oslo time on March 19, 2019. It took two hours for a worker at Hydro’s operations center in Hungary realized what was happening. He followed security procedures, taking the company’s entire network offline — including its website, email system, and payrolls. But by then the damage was already done: five hundred of Hydro’s servers and 2,700 of its PCs had been rendered useless, leaving a ransom note flashing on employees’ screens. The hackers wanted a large sum of Bitcoins in exchange for an encryption key to reverse the damage.

Paying the ransom was too risky, so Hydro disregarded the deal. But 35,000 employees were now locked out of the company’s network and its website was down. An employee used his personal cell phone to post a Facebook message, alerting everyone involved with the company about the attack. Hydro shut down plants in Europe and the US; the ones still operating had to get by without their technology. Access to customer orders was gone, so employees used personal phones to  ask customers to send orders to private email accounts.

Ultimately, Hydro survived by improvising, utilizing ancient PCs, fax machines, Post-it notes, and other analog solutions. The six-month recovery was fitful and cost $60 million, much more than the company’s $3.6 million insurance policy. It was a painful lesson that security consultants and law enforcement officials often bring up: Even when you do everything you can to protect against a cyberattack, determined adversaries will almost always be able to wreak havoc. It’s less a question of how to stop hackers from breaking in than how best to survive the inevitable damage. 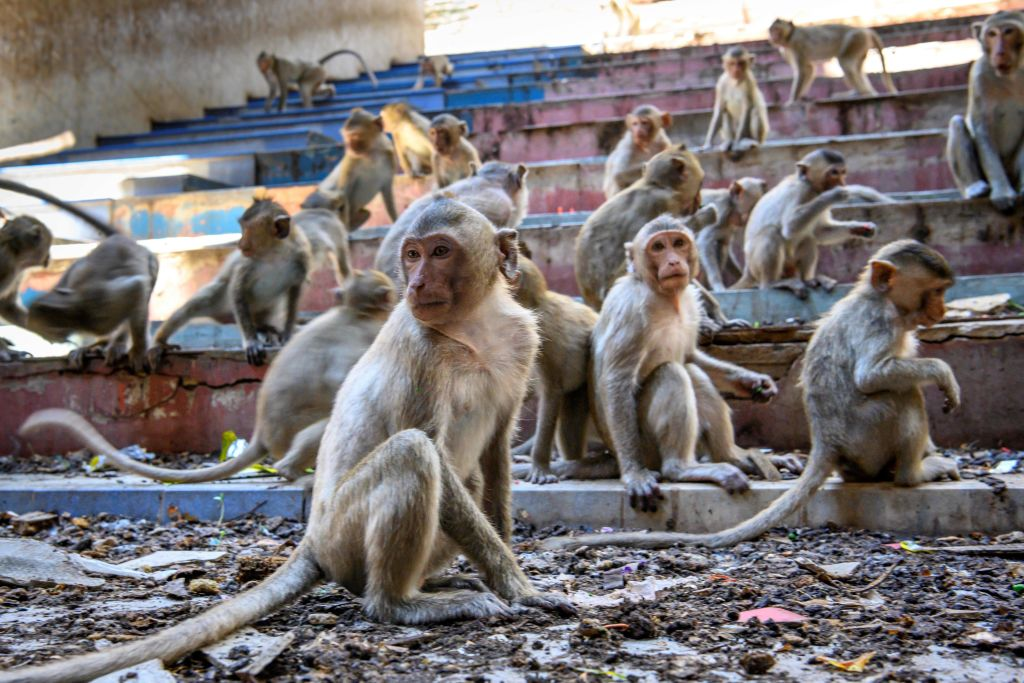 A Storm’s a Brewin’ 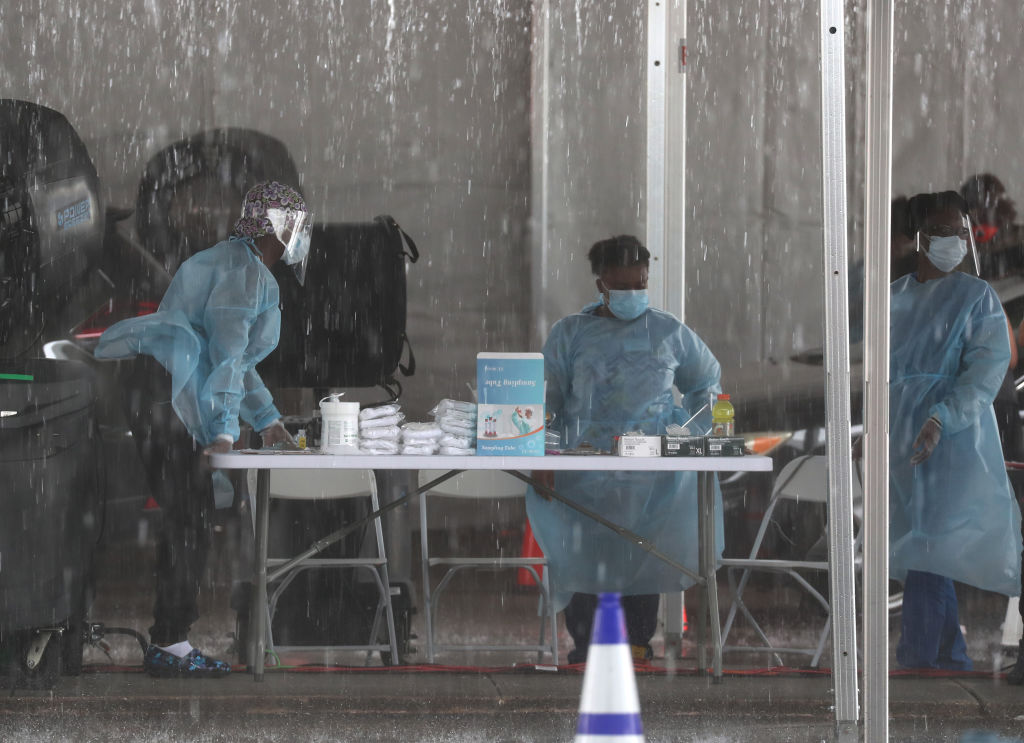 Getting Paid to Break the Rules