Finally, A Bipartisan Bill | More Russian Spying, Across the Pond | Mayors vs Trump

“If future generations are to remember us with gratitude rather than contempt, we must leave them something more than the miracles of technology. We must leave them a glimpse of the world as it was in the beginning, not just after we got through it.” – Lyndon B. Johnson

President Trump has been threatening for weeks to “get involved” with cities run by Democrats, which he claims are out of control after weeks of protests over police brutality and racial injustice. Earlier this month, administration officials sent a hodgepodge of federal agents, cobbled together from various agencies, to protect federal property in Portland, Oregon. Militarized troops in unmarked uniforms tear-gassed protestors, fired shots into crowds, and snatched people off the street before throwing them into unmarked vans.

Last Friday, Oregon’s attorney general sued the Department of Homeland Security over the federal agents’ arrests. On Tuesday, a group of big-city mayors formally asked congressional leaders to investigate Trump’s use of federal agents in cities. On Wednesday, a letter sent to Attorney General Bill Barr and Acting Secretary of Homeland Security Chad Wolf by the mayors of 15 US cities, including Seattle, NYC, Chicago, Atlanta, LA, and Washington, DC, demanded a stop to the federal forces being sent to cities and the removal of federal officers from Portland.

The mayors said the federal troops were conducting law enforcement activity with no consultation with local police and no oversight. They also said the agents lacked training “for urban community policing, including critical crowd management and de-escalation techniques.” The mayors compared the administration’s tactics to what they would “expect from authoritarian regimes — not our democracy.”

At a White House event Wednesday afternoon, Trump said: “I am announcing that the Department of Justice will immediately surge federal law enforcement to the city of Chicago. The FBI, ATF, DEA, U.S. Marshals Service, and Homeland Security will together be sending  hundreds of skilled law enforcement officers to Chicago to help drive down violent crime.” He added he would “soon” be sending law enforcement to other cities, including Albuquerque. 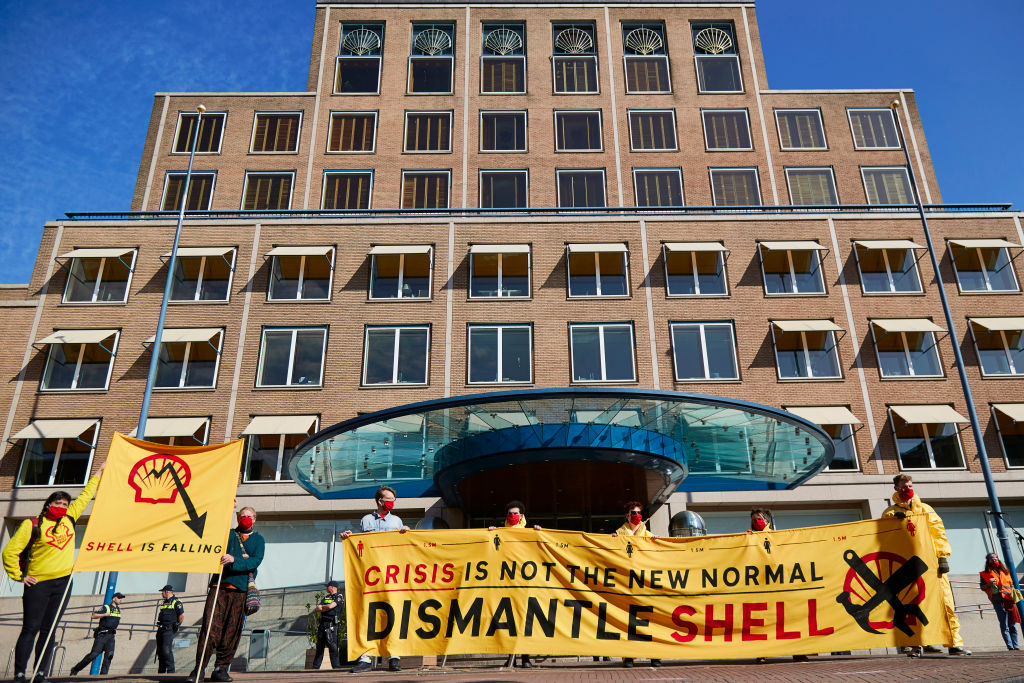 Back To Briefings, But… 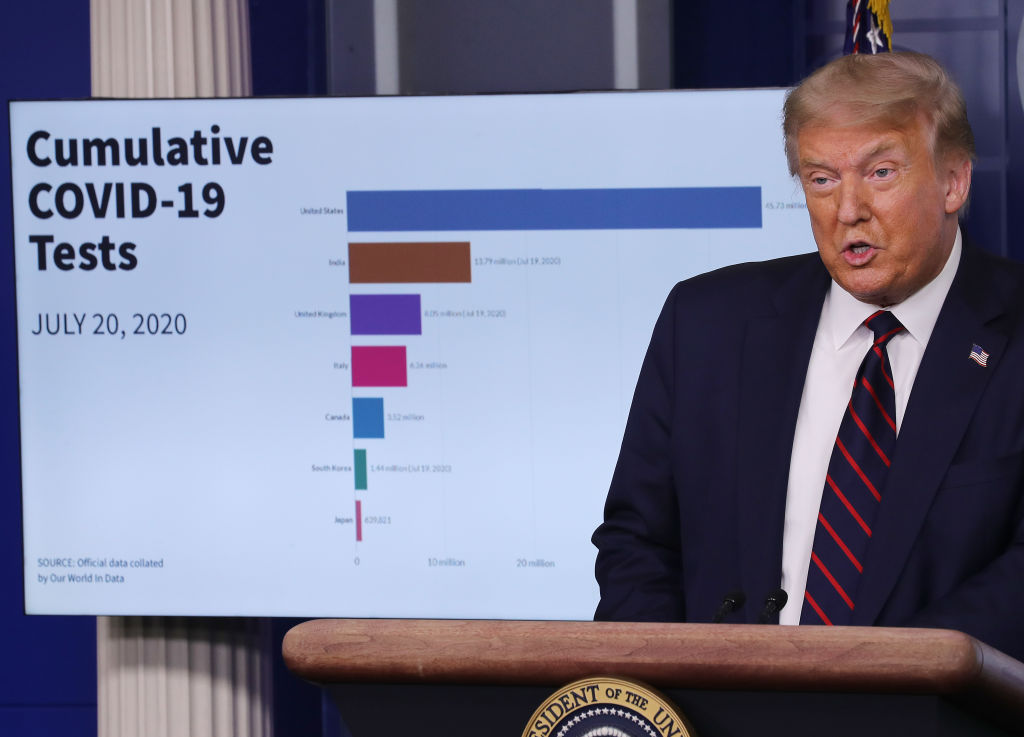 They Agreed to Meet Their Mother’s Killer. Then Tragedy Struck Again. (The Marshall Project)