We’re back with another quiz, and this time it works: Test your knowledge on recent world news with this short quiz. Submissions must be made by 12pm EST Monday, 7/27. The winner, announced Tuesday, will win bragging rights for the week as well as a free Daily Pnut t-shirt.

“It is from numberless diverse acts of courage and belief that human history is shaped. Each time a man stands up for an ideal, or acts to improve the lot of others, or strikes out against injustice, he sends forth a tiny ripple of hope, and crossing each other from a million different centers of energy and daring, those ripples build a current that can sweep down the mightiest walls of oppression and resistance.” – Robert F. Kennedy 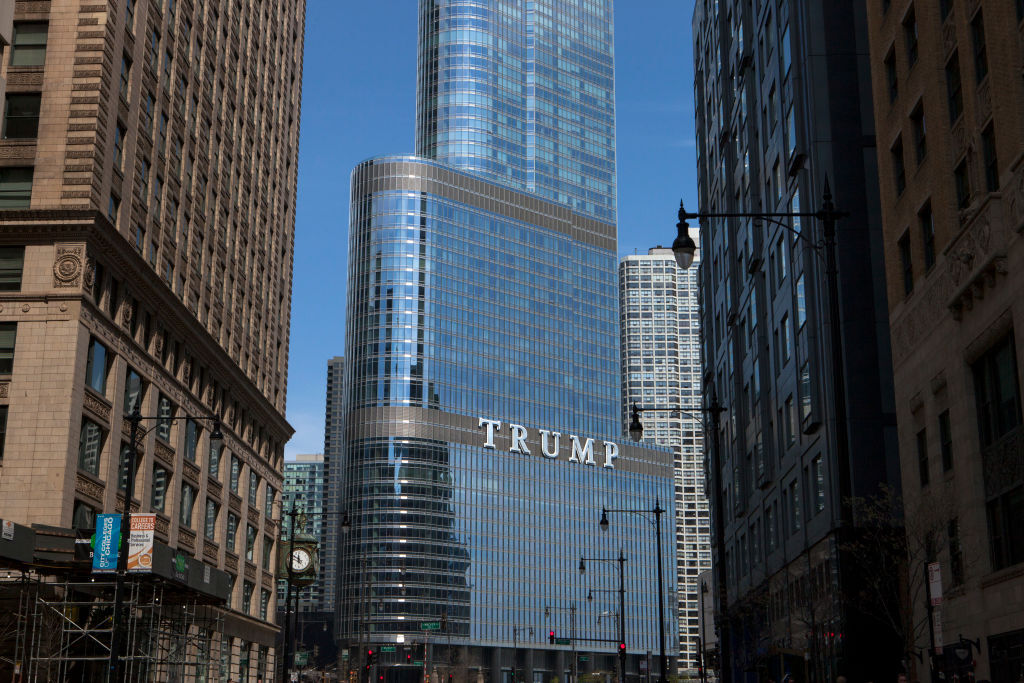 The Trump Organization is a privately-held global conglomerate of about 500 business entities, of which Donald Trump is the sole owner. After attaining the presidency, Trump turned day-to-day business operations over to his two sons and his CFO, Allen Weisselberg. However, the president retained his full financial stake in the organization, including companies that do business with foreign diplomats, state-controlled companies, and state-owned television channels.

It was reported this week that, in 2018, Trump sought to have the lucrative British Open golf tournament moved from the Carnoustie Golf Links in Angus, Scotland to the Trump Turnberry resort in ‎South Ayrshire‎, Scotland. That didn’t work out, but US Air Force crews continued overnighting at Turnberry while refueling their planes, costing the military $200,000 as of September 2019. In October 2019, the White House announced Trump would host 2020’s G7 economic summit of world powers at the Trump National Doral resort in Florida. After bipartisan backlash, the decision was abandoned. Millions more have been spent at The Trump International Hotel Washington, DC by foreign governments and their representatives, domestic businesses trying to curry favor, Republican political committees, PACs, and allies.

Trump has not given a dime of his own money to his 2020 reelection campaign. Instead, his campaign is funding the entire effort, including things like food, lodging and rent. $2.2 million in campaign contributions from other people has turned into $2.2 million of revenue for Trump. Since taking office, the president and the Republican party have helped push $6.9 million into his businesses. 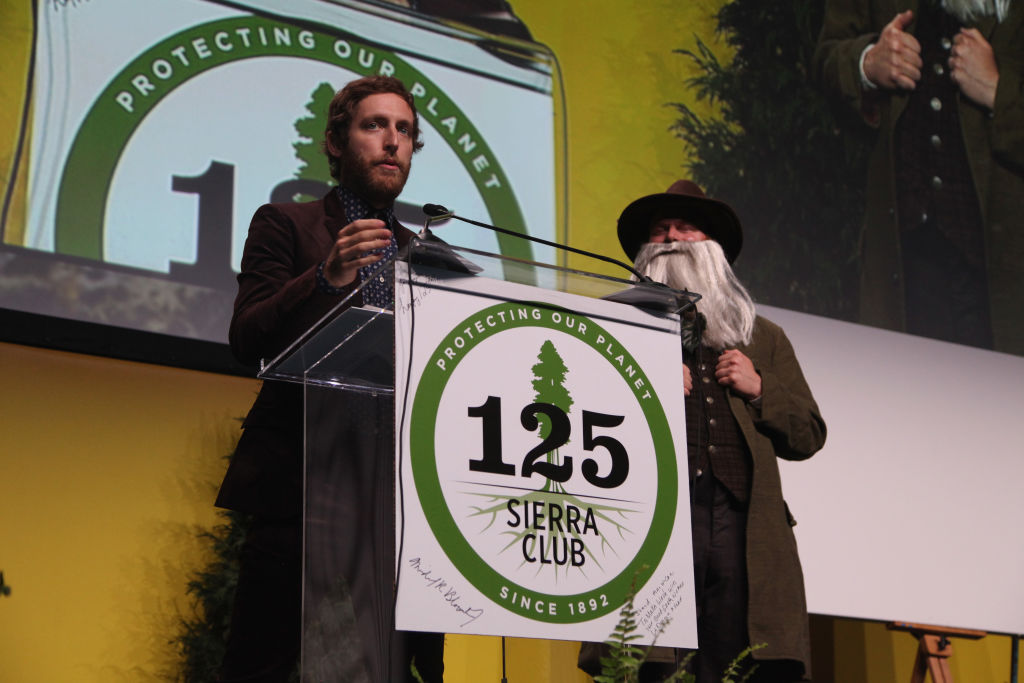 Man vs Mosquito: An Unrequited Love