“Colonialism hardly ever exploits the whole of a country. It contents itself with bringing to light the natural resources, which it extracts, and exports to meet the needs of the mother country’s industries, thereby allowing certain sectors of the colony to become relatively rich. But the rest of the colony follows its path of under-development and poverty, or at all events sinks into it more deeply.” ― Frantz Fanon 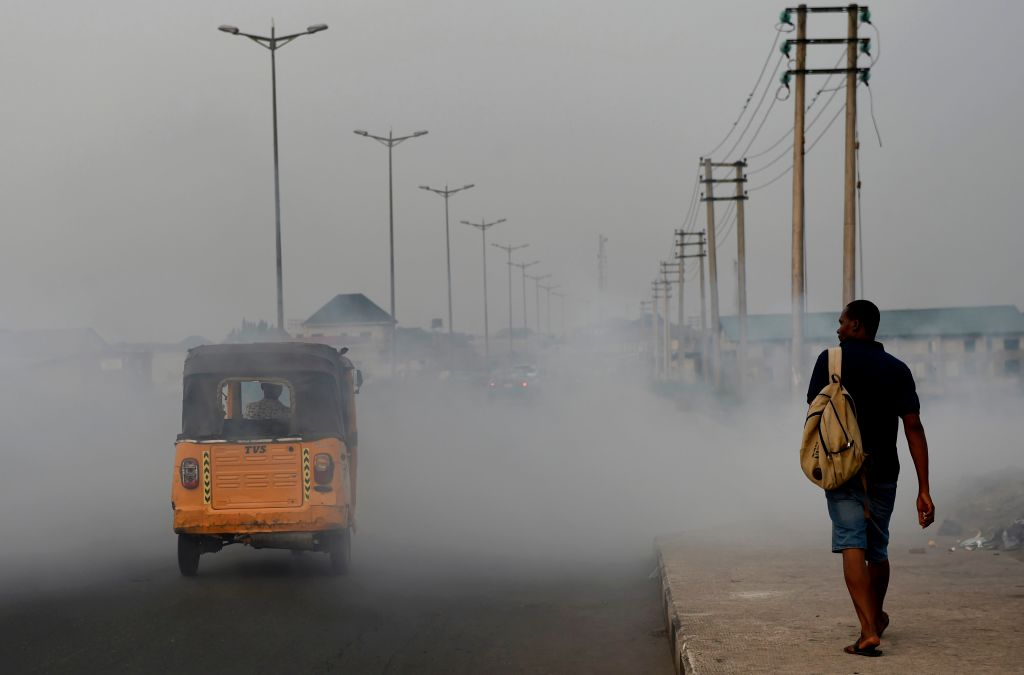 Nigeria has some of the worst air pollution in the world. On any given day, dense clouds of choking soot hang above gridlocked cities, causing serious health conditions and damaging vehicles. A new report by the international resource watchdog group Stakeholder Democracy Network (SDN) explains why.

Every day, major oil companies like Shell, Exxon, and Chevron extract up to 2 million barrels of high quality, low sulfur “Bonny Light” crude from the Niger delta. Because Nigeria’s four state-owned refineries are dysfunctional or have closed, the crude is exported to Europe.

The SDN report substantiates allegations made in earlier investigations that European refineries and commodity brokers were blending the “Bonny Light” crude oil with benzene and other carcinogenic chemicals to create high-sulfur fuels hundreds of times over European pollution limits, specifically for sale to the weakly-regulated African market. Such blends have long been prohibited in western countries, but European refineries are allowed to make it if countries agree to accept it.

What most surprised SDN researchers studying samples taken from government-licensed filling stations in Port Harcourt and Lago was the extreme toxicity of this “official” fuel exported from Europe. Laboratory analysis showed that “unofficial” black market fuel — made from stolen oil in rudimentary artisanal refining camps hidden deep in the Niger delta — is less polluting than the diesel and gasoline coming primarily from refineries in the Netherlands and Belgium.

“Our research suggests that Nigeria is having dirty fuel dumped on it that cannot be sold to other countries with higher and better implemented standards,” said SDN’s program manager. Some 900,000 tons of this poisonous, yet “official,” fuel is sold to Nigeria annually. 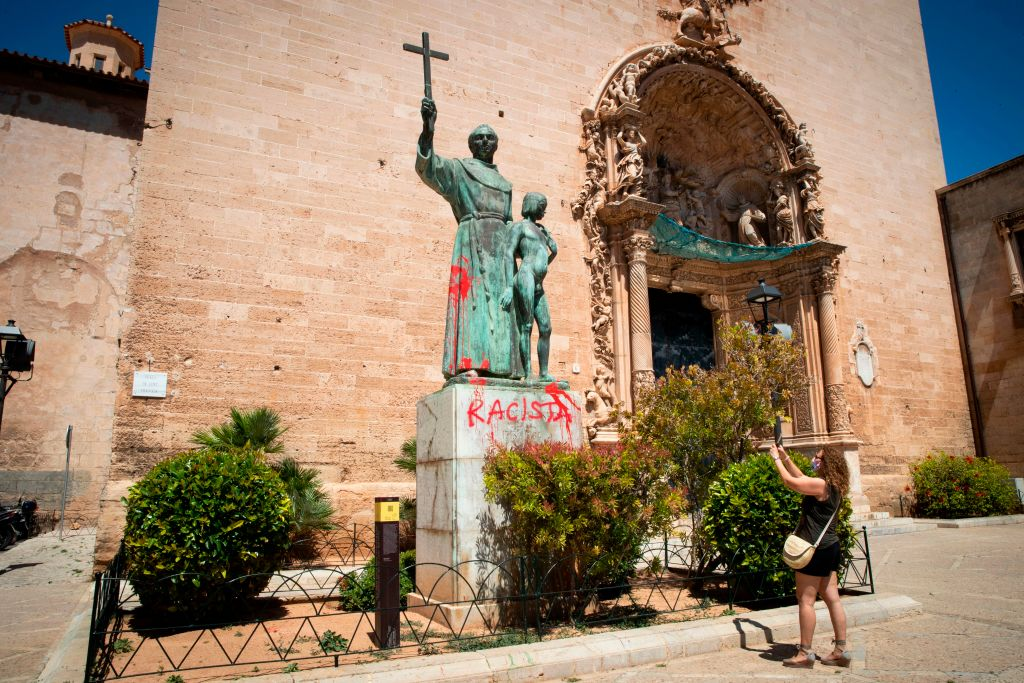