Congratulations to longtime reader Najwa for winning a free Daily Pnut t-shirt from last week’s World Affairs Quiz. Stay tuned for this week’s quiz for a chance to win your own free Daily Pnut swag.

“We travel together, passengers on a little space ship, dependent on its vulnerable reserves of air and soil; all committed for our safety to its security and peace; preserved from annihilation only by the care, the work, and, I will say, the love we give our fragile craft. We cannot maintain it half fortunate, half miserable, half confident, half despairing, half slave—to the ancient enemies of man—half free in a liberation of resources undreamed of until this day. No craft, no crew can travel safely with such vast contradictions. On their resolution depends the survival of us all.”  ― Adlai Stevenson 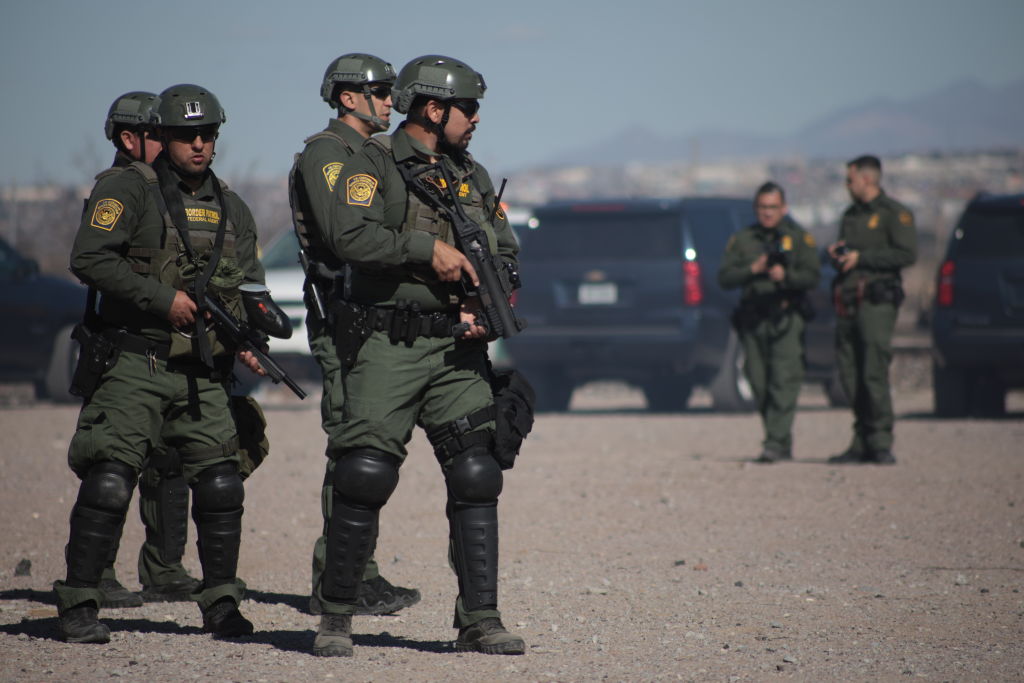 Earlier this month, President Trump sent federal paramilitary troops, led by agents from US Customs and Border Patrol (CBP), to Oregon. These aggressive, unidentified forces have showered protesters with tear gas and stun grenades, shot into peaceful crowds, and kidnapped individuals off Portland streets. Many people who’ve seen images or read about such unconstitutional behaviors are probably disturbed. However, people with more knowledge about the track record of these combat squad leaders are terrified.

In 2011, top CBP internal affairs investigator James Tomsheck attended a meeting where the CBP deputy commissioner shared his vision for the agency’s future: CBP was to become a nationwide militarized force much like the Marine Corps. Another CBP official stated that border agents were not cops, and were not required to adhere to the same restraints on use of force as other law enforcers. Tomsheck investigated numerous cases of agents using inappropriate lethal force during his stint at the agency. “Time and time again I saw incidents unfold where people – always Latinos, almost always Mexican citizens – lost their lives at the hands of border patrol agents,” he said.

Bortac, short for border patrol tactical unit, is an elite, quasi-militarized CBP unit equivalent to the Navy Seals. Bortac agents are trained for SWAT-style raids on organized gangs smuggling immigrants or drugs across the US border; they’ve been deployed in Iraq, Afghanistan, and many Latin American countries. A former senior border patrol officer described Bortac agents as among “the most violent and racist in all law enforcement,” who “don’t exist within the realm of civilian law enforcement. They view people they encounter in the military sense as enemy combatants, meaning they have virtually no rights.”

Border patrol is allowed to operate within 100 miles of any US border — north, south, east and west — meaning their writ covers almost two-thirds of the population of the country, some 200 million people. This zone includes nine of the nation’s 10 largest cities, many of which Trump is now targeting.

The union representing border patrol agents endorsed Trump in 2016, and supports his reelection. Trump has worked hard to nurture that partnership, and his selection of CBP as the lead agency in his bid to control civilian protests is especially alarming. “Trump has ratcheted up political ties to border patrol to another level,” said an expert on the border patrol’s expansion. “He based his whole 2016 campaign around this, and it is now at the core of his 2020 re-election bid. These are his people.” 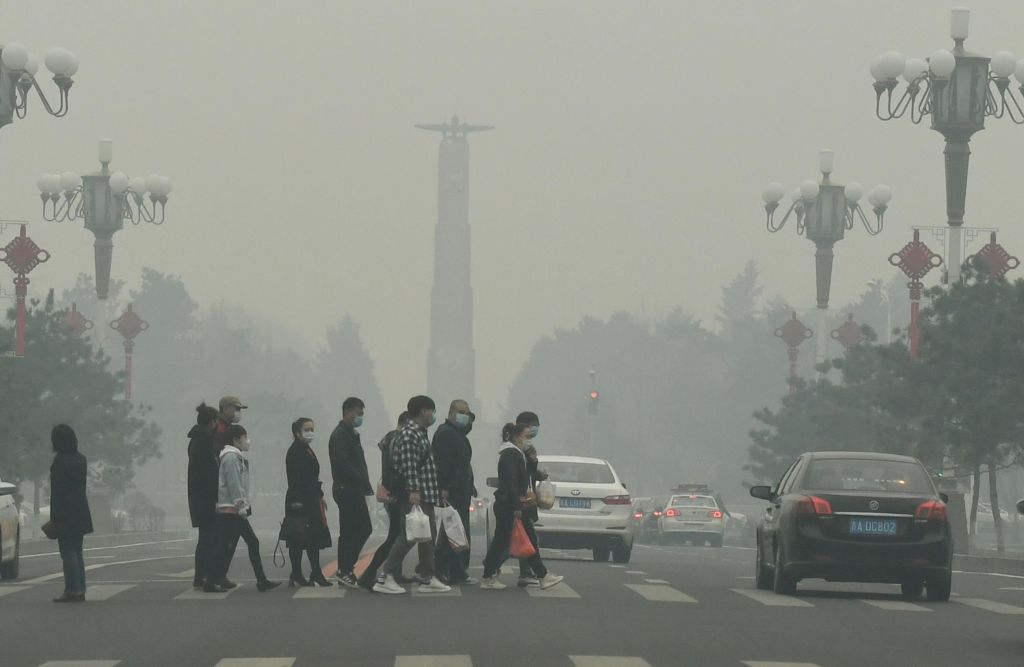