“When you tear out a man’s tongue, you are not proving him a liar, you’re only telling the world that you fear what he might say.” ― George R.R. Martin

“Once a government is committed to the principle of silencing the voice of opposition, it has only one way to go, and that is down the path of increasingly repressive measures, until it becomes a source of terror to all its citizens and creates a country where everyone lives in fear.” ― Harry S. Truman

The US Supreme Court handed down two major decisions Wednesday, undercutting requirements in the Affordable Care Act and federal employment laws to rule in favor of religious institutions and businesses.

The first case involved President Trump’s move to let more employers opt-out of the Affordable Care Act mandate, which guaranteed no-cost contraceptive services for women. A 2018 regulation from the Department of Health and Human Services exempted any employer with a religious or moral objection to contraception from including such coverage in an employee’s health insurance plan.

Justice Clarence Thomas wrote the 7-2 majority opinion, concluding that the administration has “virtually unbridled discretion” to decide what counts as required coverage and any religious or moral exemptions that may be necessary. The case returns to a lower court, which SCOTUS has ordered to lift an injunction which was preventing implementation of the exception.

The second opinion involved cases brought before the court by two fifth-grade teachers fired from their jobs at Catholic parochial schools in California. One, a veteran of 16 years at her school, contended her firing was a case of age discrimination. The other said she was fired after telling her superior she had breast cancer and would need some time off — a violation of the Americans with Disabilities Act. Both schools denied the allegations but maintained that regardless, the federal fair employment laws do not apply to their teachers because they all teach religion from a workbook 40 minutes a day in addition to other academic subjects.

The 7-2 majority ruled that employment discrimination laws do not apply to teachers whose duties include instruction in religion at schools run by religious institutions, thereby carving out a giant exception to the nation’s fair employment laws. 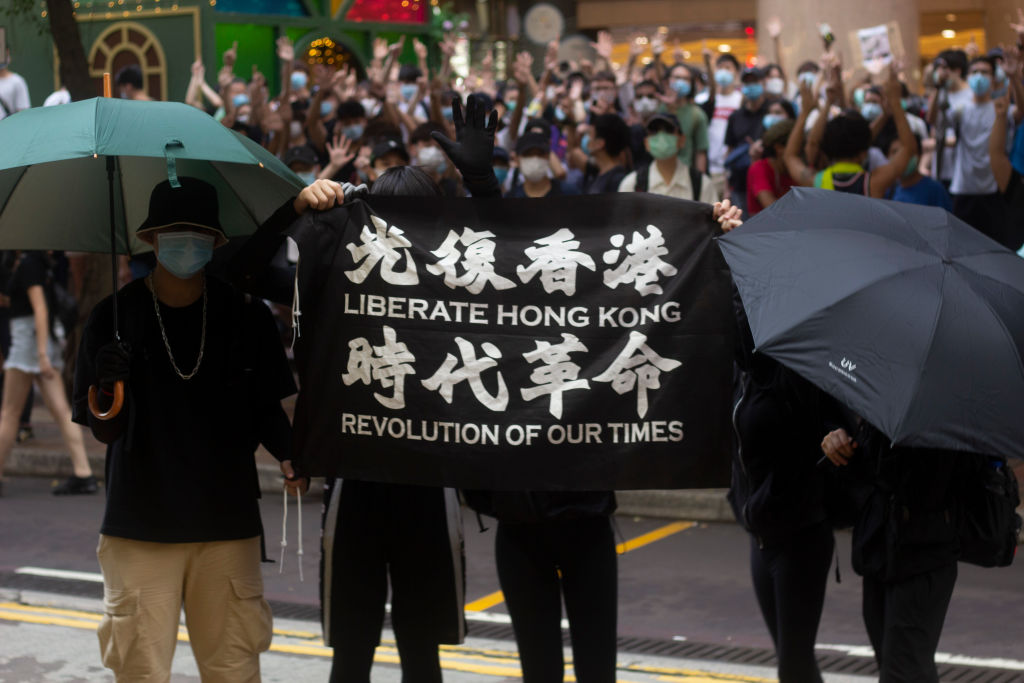 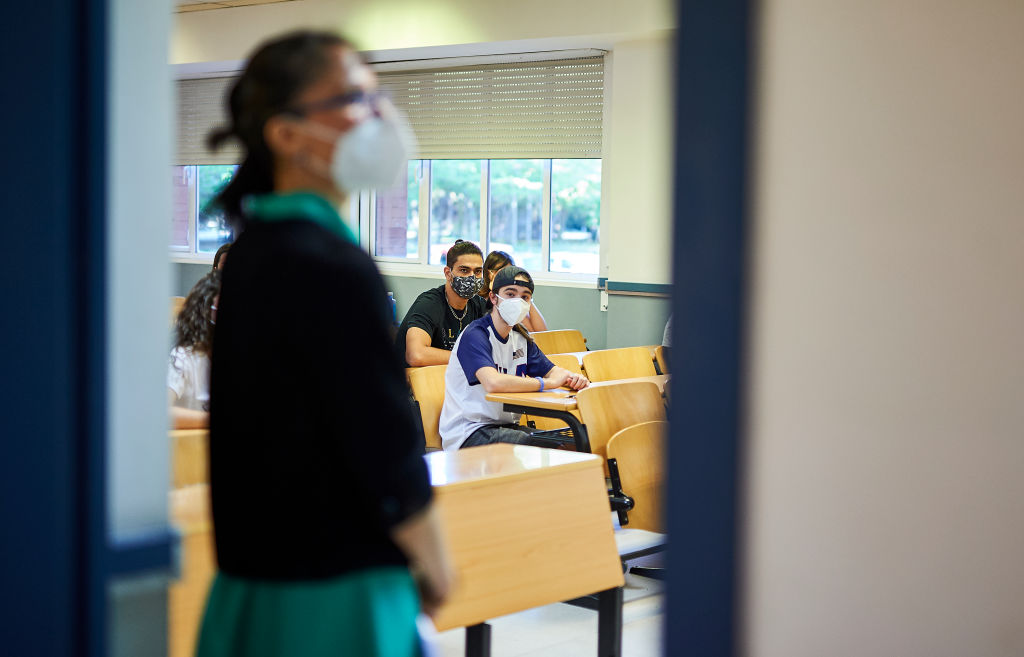 (Borja B. Hojas via Getty Images)