“You may encounter many defeats, but you must not be defeated. In fact, it may be necessary to encounter the defeats, so you can know who you are, what you can rise from, how you can still come out of it.” ― Maya Angelou

Holding Out For A HEROES Act 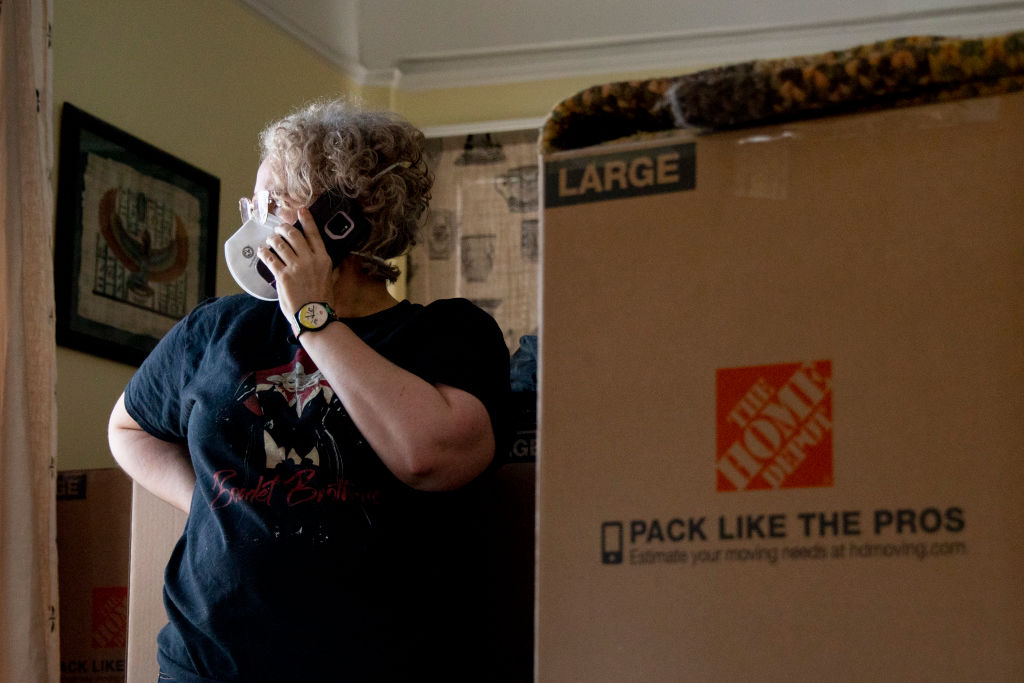 As COVID-19 continues its spread throughout the US, another problem is on the horizon: evictions. Since the beginning of the COVID-19 outbreak, 42 states and Washington DC have all helped struggling citizens keep their homes by placing moratoriums on evictions. But now, as the delays on evictions reach their end, many tenants who’ve lost their jobs could be in danger of losing their homes as well.

In New York, the state placed a three-month eviction moratorium beginning in March. As the three month period expired, the state created another delay on evictions, but with more restrictive criteria. For those who don’t meet the new requirement of experiencing “financial hardship” due to COVID-19, the state has little to offer.

New York, especially, is impacted by evictions. The state has lost 1.1 million units of affordable housing over the last 20 years, and New York City, where 40 percent of the state’s population resides, is currently facing an affordable housing crisis. Outside of New York, another report predicts that over 20 million US residents will be at risk of eviction come September.

While some pieces of pandemic legislation have helped people scrape by for the time being, the government could be doing much more to secure the well-being of its citizens. The CARES Act, which provides enhanced unemployment benefits, has helped supplement people’s incomes but expires at the end of July. States have also begun putting funds into rental assistance programs to help renters meet their financial obligations, but these funds are not large enough to help everyone, and the requirements for assistance are also very narrow: for example, New York’s relief fund only helps those who lost their income between April 1 and July 31.

Nationally, the House passed the HEROES Act in May, which would provide $100 billion in rental assistance and create a national eviction moratorium alongside continuing unemployment benefits, but the bill has yet to pass the Senate. 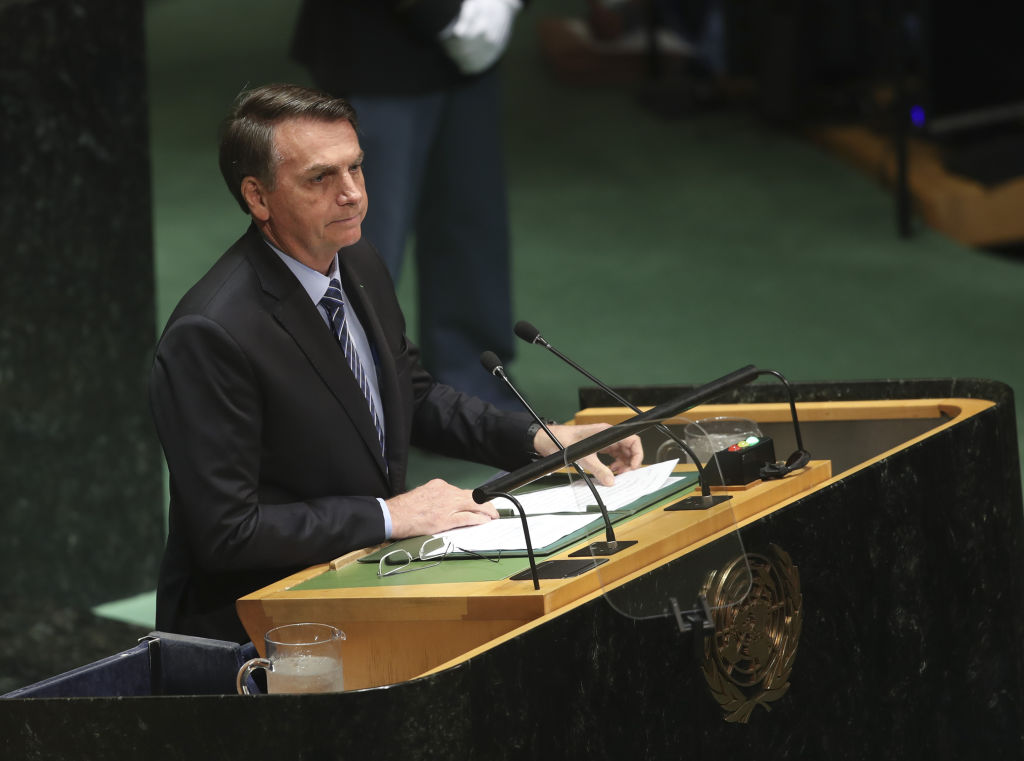