Please take two minutes to share Daily Pnut and help make the world a more intelligent place. Besides sharing a newsletter that will educate and entertain others, you’ll also win Daily Pnut swag as well as begin receiving our Sunday Newsletter after referring 5 other subscribers.

In addition to earning Daily Pnut swag and the Sunday newsletter, the person with the highest number of referrals between June 1, 2020 and the end of July will receive all of the following:

Share Daily Pnut with friends and family to help them keep up with the world while winning yourself some nice prizes!

“The care of human life and happiness, and not their destruction, is the first and only object of good government.” ― Thomas Jefferson 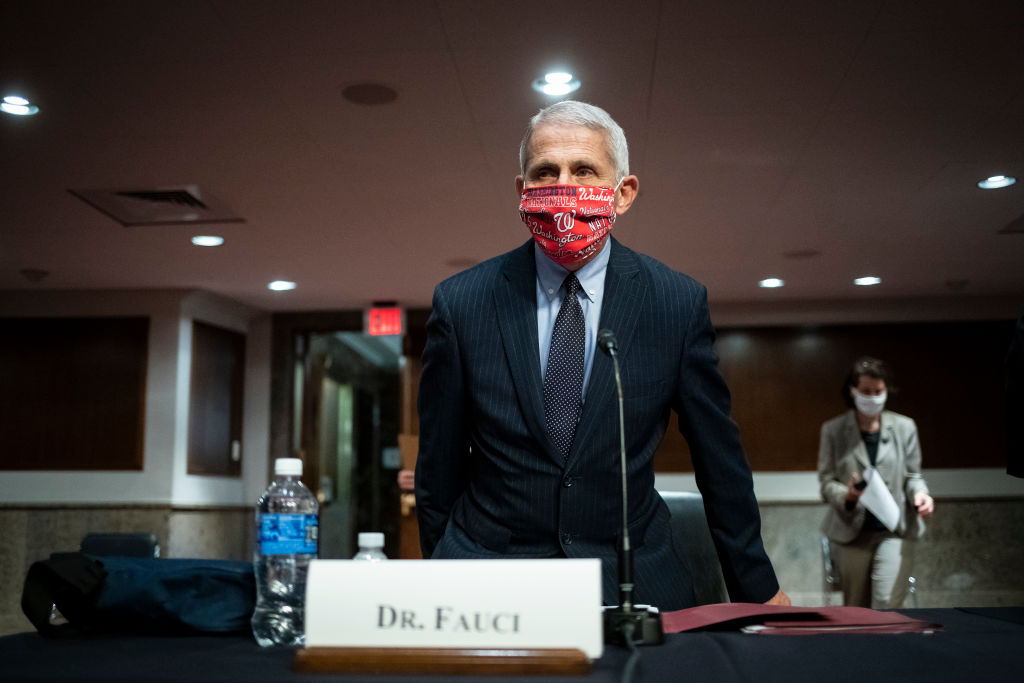 One day after the White House insisted the COVID-19 outbreak was reduced to “embers,” America’s top infectious disease expert Dr. Anthony Fauci appeared before a Senate committee to extend a warning. He stated that the US is “going in the wrong direction” in its handling of the crisis, and that the death toll “is going to be very disturbing.”

Last week, America reported 40,000 new cases in one day. When asked about the increase and whether the pandemic was under control, Fauci said: “The numbers speak for themselves…. Clearly we’re not in total control.” He added that without a more robust response, we could see 100,000 new cases daily. It’s notable that the US accounts for just four percent of the world’s population, but has 25 percent of all COVID-19cases (over 2.5 million) and deaths (over 123,000).

On Monday, the CDC’s principal deputy director told the JAMA network there was “a lot of wishful thinking around the country” that the pandemic would be over by the summer. “We are not even beginning to be over this,” she declared.

Several states that began reopening weeks ago are seeing a record rise in infections, and ordering new shutdowns. Arizona’s governor shuttered bars, movie theaters, gyms, and water parks again for another month. Texas, Florida, and California have rolled back reopening efforts, and Oregon and Kansas have ordered people to wear masks in public.

Senate Committee chairman Lamar Alexander (R-Tenn.) acknowledged that mask-wearing had become politicized — meaning ‘liberals’ wear masks, Trump supporters don’t. Then he gingerly added: “That’s why I’ve suggested that the president occasionally wear a mask. The president has plenty of admirers, they would follow his lead and it would help in this political debate; the stakes are too high for this to continue.” 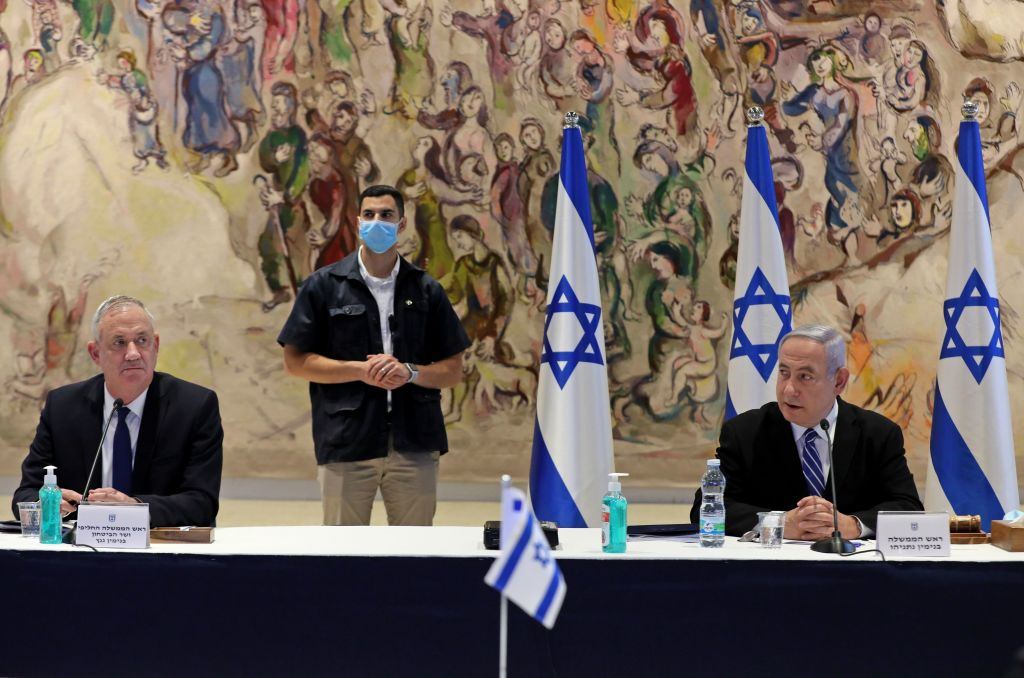 Lots Left in the Bank