Trump and His Generals | COVID Coverup | Too Much Sun

“Now is the accepted time, not tomorrow, not some more convenient season. It is today that our best work can be done and not some future day or future year. It is today that we fit ourselves for the greater usefulness of tomorrow. Today is the seed time, now are the hours of work, and tomorrow comes the harvest and the playtime.”

“Honest and earnest criticism from those whose interests are most nearly touched,- criticism of writers by readers, of government by those governed, of leaders by those led, – this is the soul of democracy and the safeguard of modern society”

WHO Didn’t Let Share COVID Information? WHO! WHO! WHO! 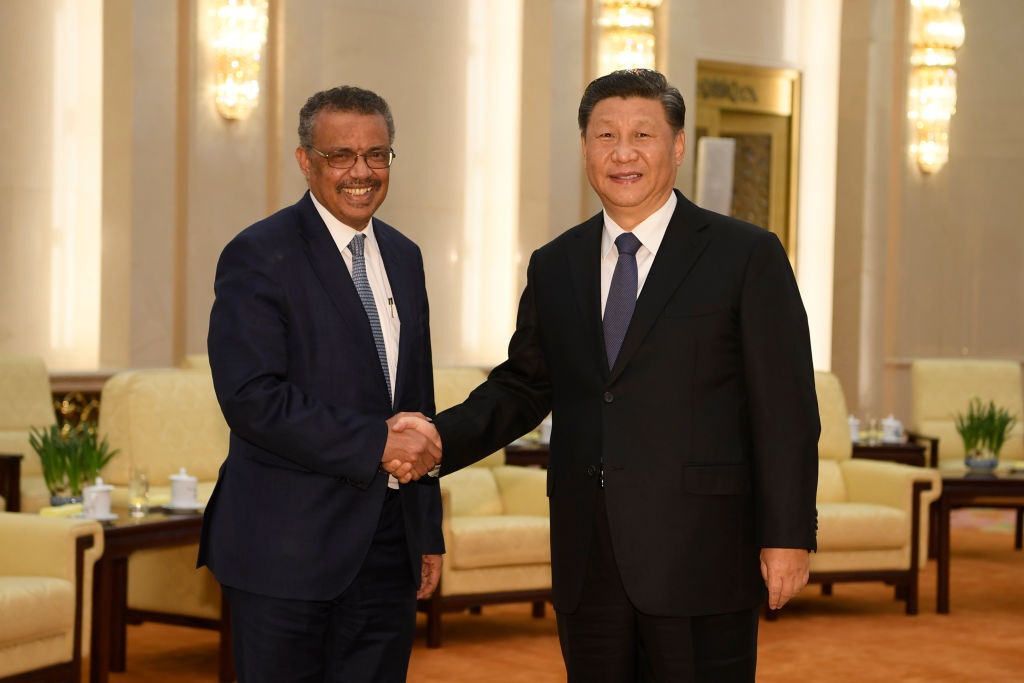 International law requires countries to report information that could have an impact on public health to the World Health Organization. However, the WHO must rely on the cooperation of member states — it has no enforcement powers and cannot independently investigate epidemics within countries.

Throughout January the agency publicly praised China for its “speedy response” to the new coronavirus. But recently obtained recordings show it was a totally different story behind the scenes — one of significant delays by China, and considerable frustration among WHO officials over not getting the information they needed to fight the spread of the deadly disease.

Warnings and reports of a mysterious Sars-like virus started leaking out of Wuhan in December, but Chinese authorities suppressed them. WHO officials complained early on that Beijing wasn’t sharing data needed to evaluate the risk of the virus to the rest of the world. On January 2 a Chinese lab decoded the virus’s complete genome, but the government didn’t release the information until January 11. And it wasn’t until January 20 that Chinese officials admitted the virus was transmittable. Wuhan was locked down January 23, after some five million residents had left the city. Once it received detailed data on China’s patients and cases, the WHO declared a global emergency on January 30.

President Trump also initially praised China’s response to the outbreak. But in recent weeks he’s blasted the UN health agency for allegedly colluding with China to hide the extent of the crisis. The WHO has agreed to an independent probe of how the pandemic was handled globally. But Trump cut ties with the organization last Friday, jeopardizing the $450 million the US gives every year as the UN health agency’s biggest single donor.

A Check On Power For Those Who Have Power

Trump and His Generals 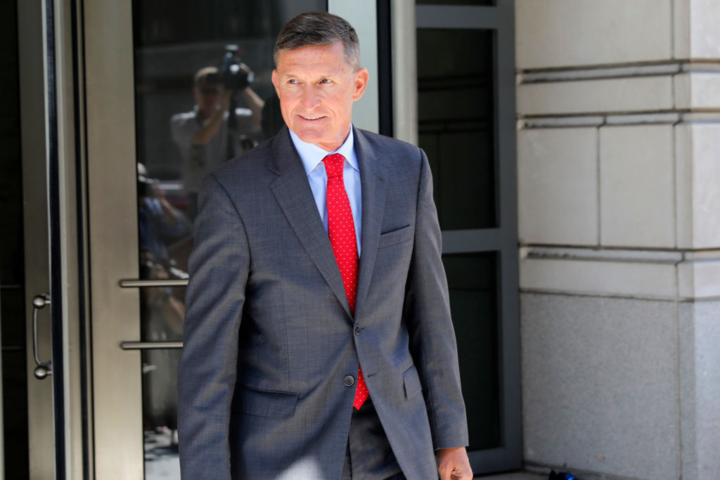