Trickle-Down Troubles | Anti-Antebellum | Who Let the (Robot) Dogs Out

Daily Pnut is actively recruiting for a technical team member who can help us with our WordPress websites and how they integrate/work with our email systems. Please click here to learn more.

“You know what’s truly weird about any financial crisis? We made it up. Currency, money, finance, they’re all social inventions. When the sun comes up in the morning it’s shining on the same physical landscape, all the atoms are in place.”

The Realities of the Corona-conomy 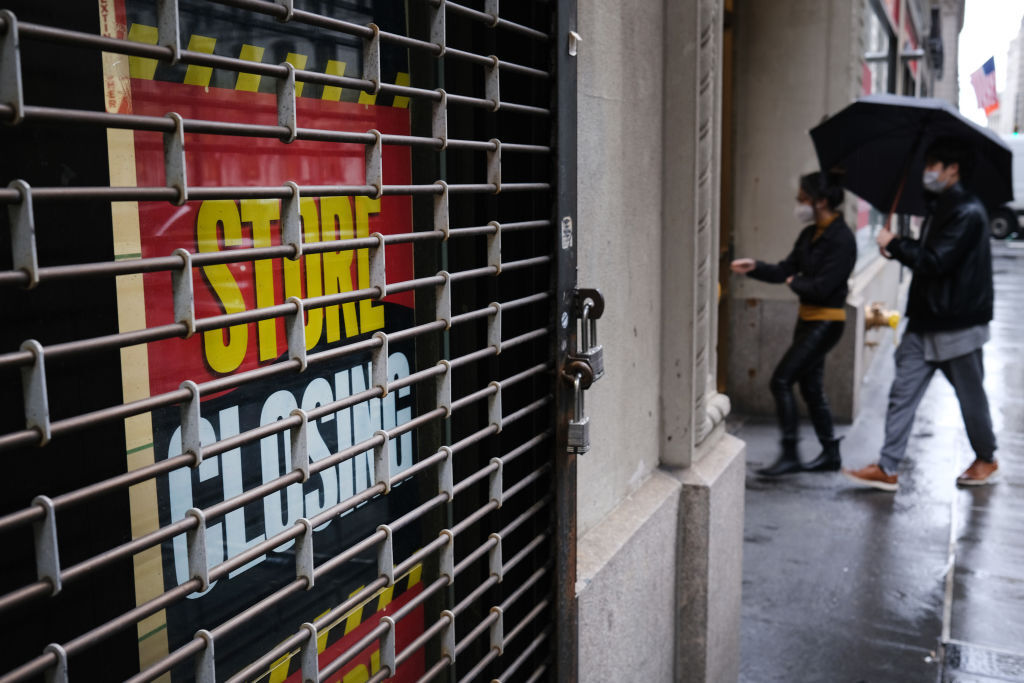 While things looked bad for the economy at the outset of the COVID-19 pandemic, it seems that the layoffs and shortages of the past few months are just the tip of the iceberg. While over 40 million people have lost their jobs since the start of the pandemic, economists have an even gloomier outlook for the future.

One sandwich shop, named Pekadill’s, in sleepy Whitehall, Michigan shows us the ripple effects of the virus. The sandwich shop, which would normally be training new employees for summer jobs feeding hungry tourists to nearby White Lake, is instead just scraping by. Owner John Dillivan said business was down roughly 20%, and is considering shuttering Pekadill’s windows temporarily come winter.

The town’s biggest employer, Howmet Aerospace, was hit hard by the spread of COVID-19. The company provides parts to bigger aerospace firms, such as Boeing, who provide whole airplanes to airlines including United. When United faced lower passenger demand due to flight restrictions in the face of the virus, a ripple effect was created in their supply chain: United cut down on its orders for new planes made by Boeing, which in turn cut down on its supply chain, hurting Howmet’s business. In Whitehall, this meant less customers for Pekadill’s, who supplied Howmet with catering for its various corporate meetings.

Stories like this can be found across the nation: businesses are all connected in hard-to-find ways, and they’re all in for a hard time, according to Fed chair Jerome H. Powell. Powell stated, “This is the biggest economic shock in the U.S. and in the world, really, in living memory. We went from the lowest level of unemployment in 50 years to the highest level in close to 90 years, and we did it in two months.”

In addition to Powell’s statement, here are a few more not-so-fun numbers: Oxford Economics claims that around 9 million people who have been laid off temporarily will eventually fully lose their jobs. In the second quarter of the year, the Congressional Budget Office projects economic shrinkage of about $800 billion. And in Whitehall? Howmet Aerospace, which paid the city roughly 15% of its tax revenue and 57% of its water and sewer funds, just saw its stock values drop by over 60% since February.

American Made Misinformation: Our Own Worst Enemy

Gone With the Movies & Statues

From Prison Sentence to Death Sentence: Catching a Case 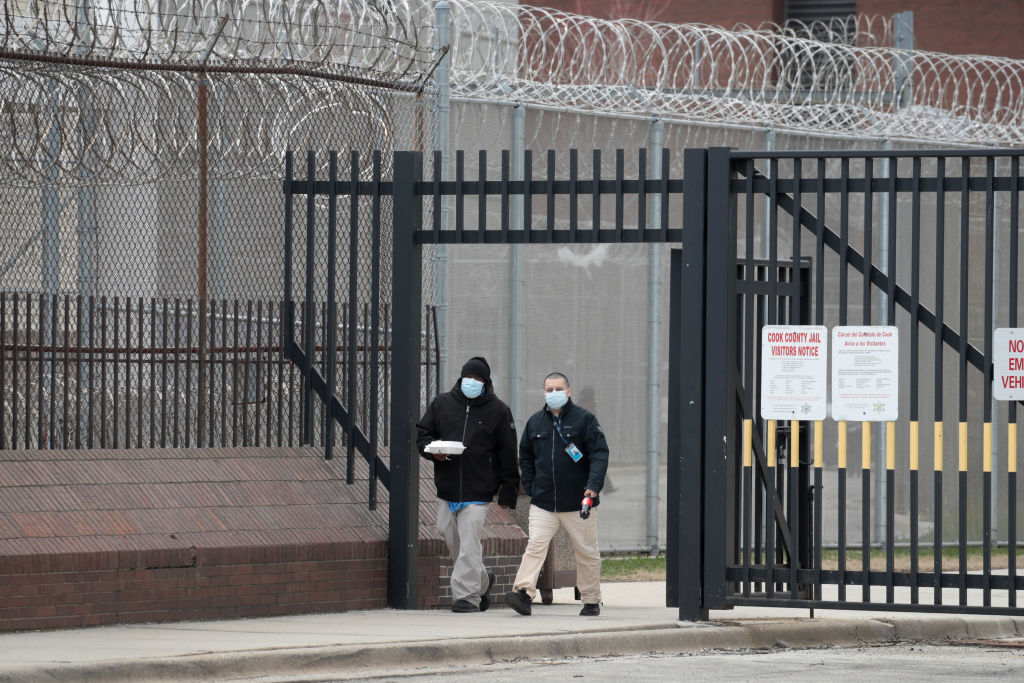 Who Let the (Robot) Dogs Out?