“It is the natural tendency of the ignorant to believe what is not true. In order to overcome that tendency it is not sufficient to exhibit the true; it is also necessary to expose and denounce the false.” ― H.L. Mencken

When the Right Gets the News Wrong 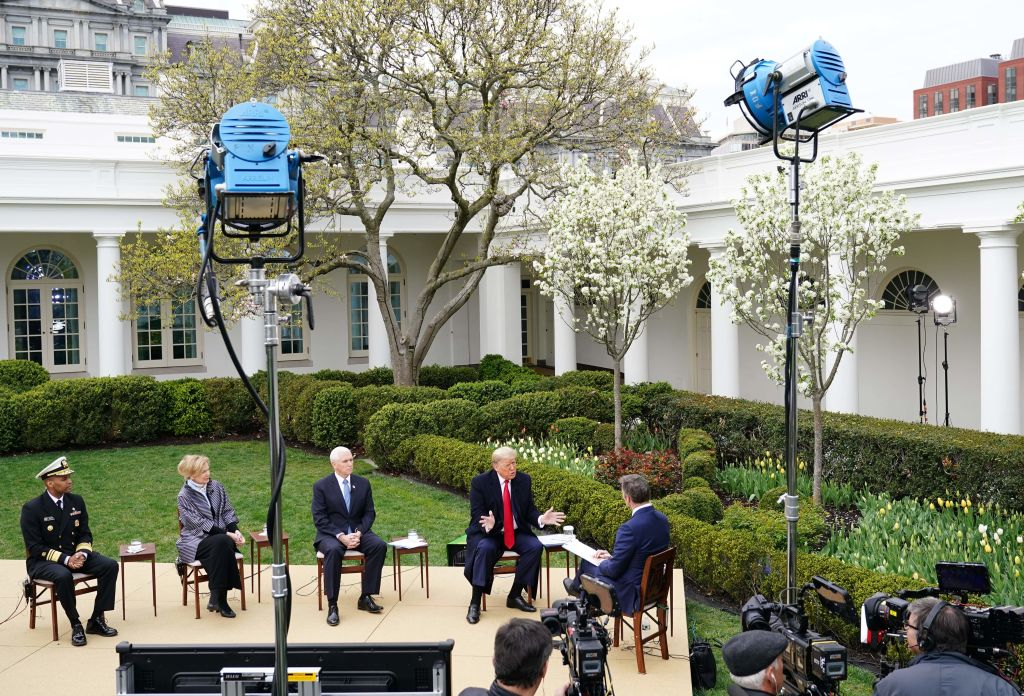 Data-driven evidence compiled from three separate research studies shows that Americans who relied on right-wing media sources like Fox News were misled about the seriousness of the coronavirus threat just as the disease was beginning its deadly spread. One study’s chief editor reported receiving “an incredible [amount of] solid data showing that consuming far-right media and social media content was strongly associated with low concern about the virus at the onset of the pandemic.”

In April a peer-reviewed study examining how Americans’ media diets affected their beliefs about the coronavirus found that people who got most of their information from mainstream print and broadcast outlets — which President Trump labels “fake news” — tended to have an accurate assessment of the severity of the pandemic and their risks of infection. But those who relied on conservative sources, like radio icon Rush Limbaugh, were more likely to believe in conspiracy theories or unfounded rumors, like taking Vitamin C would prevent infection, or that the CDC exaggerated the pandemic’s threat “to damage the Trump presidency.”

One journalist contends the studies taken together point to “a media ecosystem that amplifies misinformation, entertains conspiracy theories and discourages audiences from taking concrete steps to protect themselves and others.” An ethics and transparency expert warns: “That’s the real evil of this type of programming. We believe it delayed and interfered with a prompt and adequate response to this coronavirus pandemic.”

His view is corroborated by the fact that infection and mortality rates are higher in places where, for example, Fox News pundit Sean Hannity reaches the largest audiences. Misinformation and mixed messaging has allowed coronavirus infections to surge in a number of states, and set the US on a markedly different pandemic trajectory than other wealthy nations.

A Civil-Military Crisis: Does The President Trust Putin or the Pentagon

A Remote Chance of Success. Remote Work and a History of Failures