“The President and the Congress are all very well in their way. They can say what they think they think, but it rests with the Supreme Court to decide what they have really thought.” ― Theodore Roosevelt

“The people made the Constitution, and the people can unmake it. It is the creature of their will, and lives only by their will.” ― John Marshall 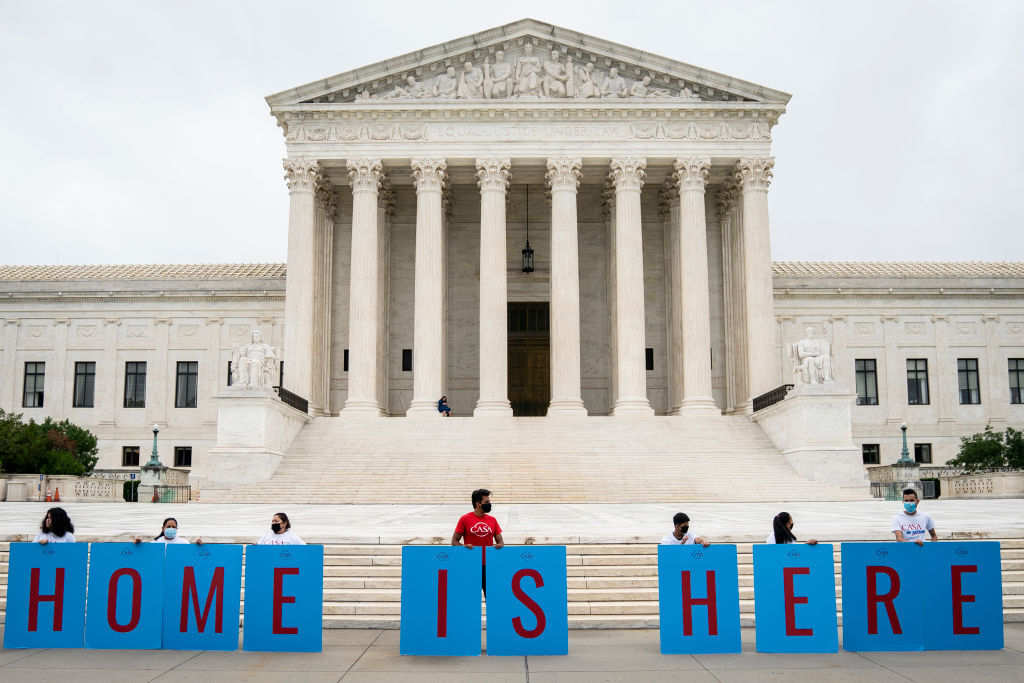 On Thursday, the US Supreme Court handed the Trump administration its second defeat this week. (Monday’s ruling said the 1964 Civil Rights Act grants employment protection to gay and transgender workers, a position the administration opposed.)

This time, Chief Justice John Roberts again joined with the court’s four liberal justices in determining that the Department of Homeland Security’s decision to rescind the Deferred Action for Childhood Arrivals program (DACA) was arbitrary and capricious, under the Administrative Procedure Act.

Roberts relied on precedent in finding that the administration had failed to address important factors in its decision to shut down the popular program started in the Obama administration. “The appropriate recourse is therefore to remand to DHS so that it may reconsider the problem anew,” Roberts wrote. The ruling is a temporary reprieve for hundreds of thousands of undocumented young adults brought to America as children.

Unsurprisingly, President Trump lashed out soon after the decision was announced, turning the ruling into a reelection battle cry. He tweeted: “These horrible & politically charged decisions coming out of the Supreme Court are shotgun blasts into the face of people that are proud to call themselves Republicans or Conservatives. We need more Justices or we will lose our 2nd. Amendment & everything else. Vote Trump 2020!” He then tweeted: “Do you get the impression that the Supreme Court doesn’t like me?”

Trump frequently touts his success at placing two conservative justices on the court during his tenure, thereby securing a conservative majority on most issues. But, when decisions haven’t gone his way, he politicizes them. Former national security advisor John Bolton notes in his forthcoming book: “I am hard-pressed to identify any significant Trump decision … that wasn’t driven by re-election calculations.”

Allow Me to Sweden the Deal

Ohio is Over the Counter Protest 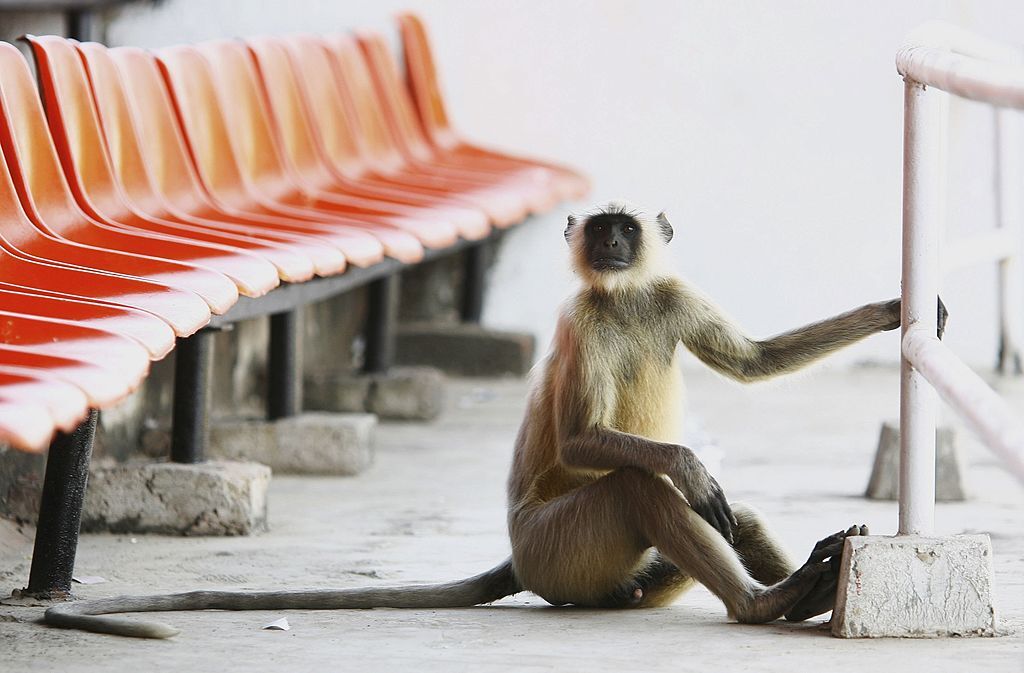