“[President Lyndon Baines] Johnson came up with his own explanation for what happened in America during his Presidency [race riots]: “I’ve moved the Negro from D+ to C-. He’s still nowhere. He knows it. And that’s why he’s out in the streets. Hell, I’d be there, too.”

“Past efforts have not carried the commitment, will or resources needed to eliminate the attitudes and practices that have maintained racism as a major force in our society. Only the dedication of every citizen can generate a single American identity and a single American community.”

Daily Pnut’s TIm has finished reading the latest edition of The New Yorker (I so much prefer physical reading than digital reading) that has a great cover and includes the article above. If you want his copy and don’t have the means to pay for one, then please email us at editor@dailypnut.com along with your address and we’ll mail you the edition. There’s only one copy and unfortunately we can’t turn “five loaves and two fishes” into many copies of the New Yorker magazine.

The Man in the (Empty) Arena 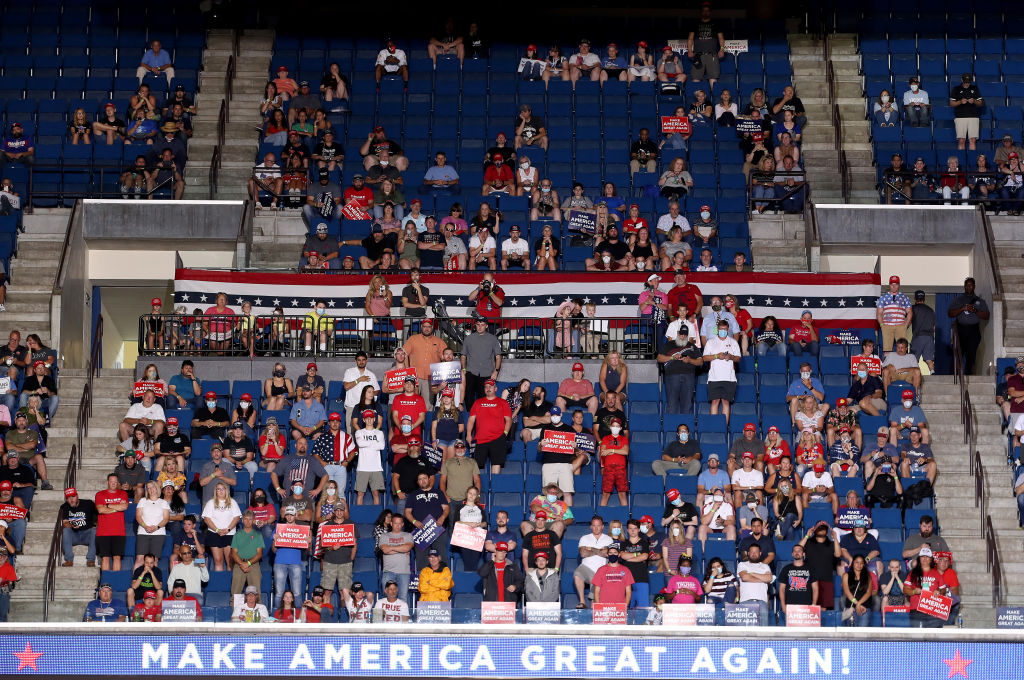 Organizers for President Trump’s first campaign rally in three months claimed that almost one  million people had requested tickets to the spectacle set to unfold Saturday evening — despite all medical advice and common sense to the contrary — inside Tulsa’s 19,000-seat Bank of Oklahoma Center. To accommodate his anticipated record-setting rally crowd, Trump crowed about possibly commandeering the 40,000 seat convention hall next door, saying: “We’ve never had an empty seat, and we certainly won’t in Oklahoma.”

An hour-long address was scheduled, but Trump spent almost two hours touting his successes, reprising his usual grievances and fanning the culture war flames currently igniting the nation, including racial justice and law enforcement. His hungry base feasted on the verbal red meat, yet none of the president’s new attack lines against Joe Biden seemed to animate supporters like his 2016 attacks on Hillary Clinton.

Afterward, Trump was said to be furious over the much-smaller-than-hoped turnout, which the Tulsa fire marshal placed at less than 6,200 attendees. It was an embarrassing misstep for a candidate who places such a premium on crowd size.

Adding insult to injury, the family of the late Tom Petty filed a cease and desist notice to the Trump campaign after Petty’s 1989 hit “I Won’t Back Down” was played at the rally. The family tweeted that use of the song was “in no way authorized,” that both the late singer and his family opposed “racism and discrimination of any kind,” and that “Tom Petty would never want a song of his used for a campaign of hate. He liked to bring people together.” The family added that while they stand for America and democracy, they believe Trump does not represent “noble ideals of either.” 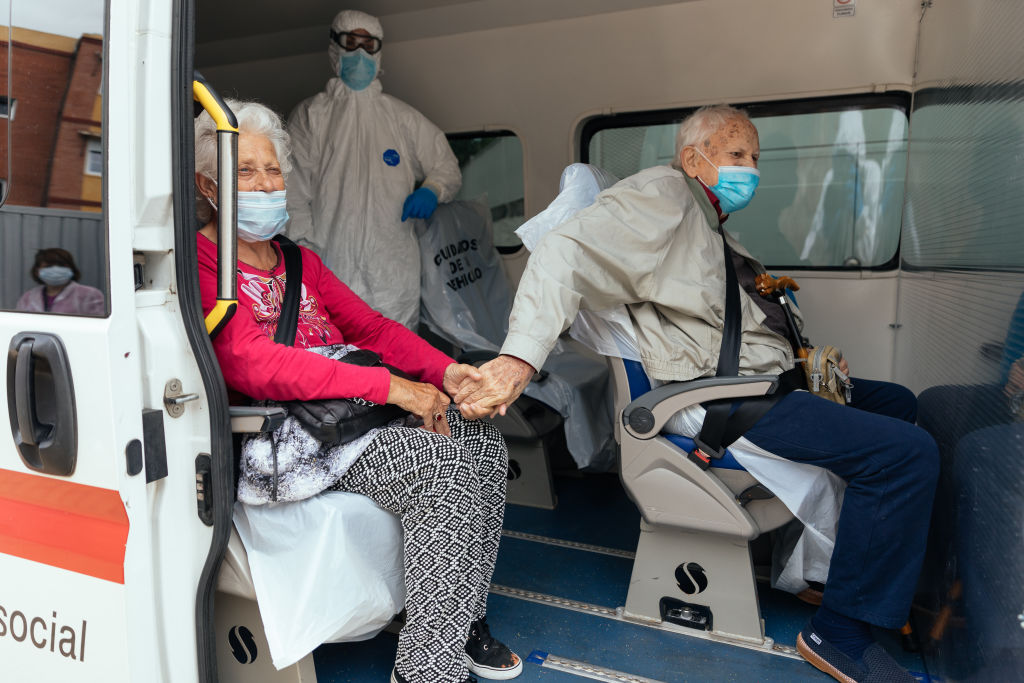 NoFundMe: The Complications of Grassroots Funding