“As you enter positions of trust and power, dream a little before you think.”

A Modern Day Story That Seems Older Than the Old Testament 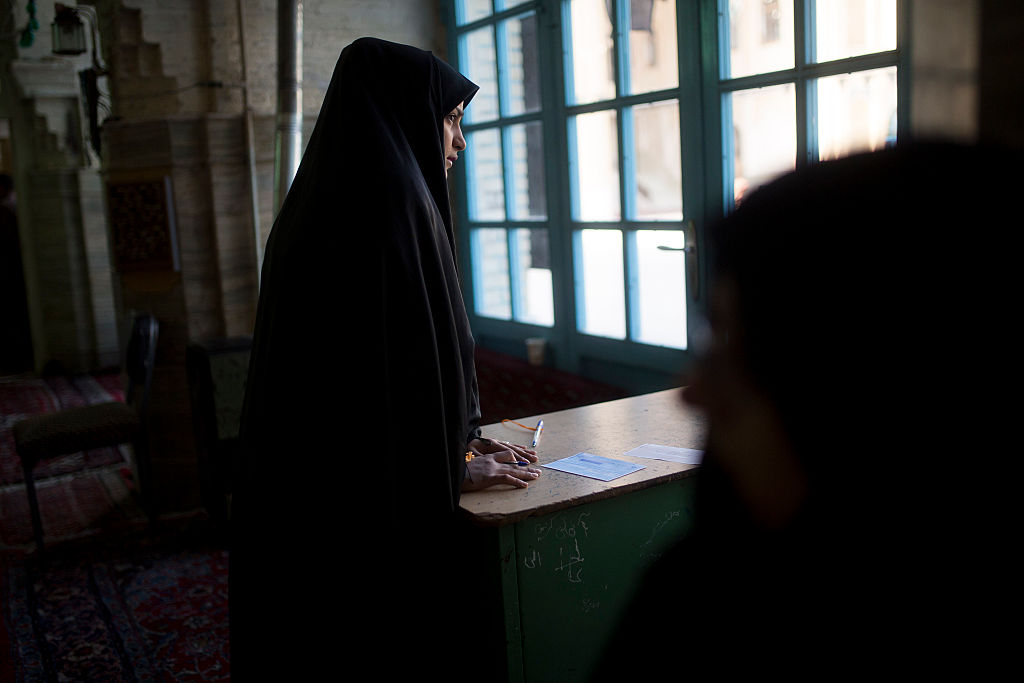 In some societies, those who commit murder can escape punishment through unique exceptions in their country’s laws.  Sometimes, these exceptions can defy reason, like in Iran.

An Iranian child’s father and paternal grandfather are considered legal guardians. Under the Shariah mandate of “an eye for an eye,” murder is subject to the death penalty. But the penal code, based on Islamic law, exempts a guardian from capital punishment for killing a child. In other words, a father who kills his child escapes the death penalty. But a mother who kills her child does not.

Last month, before 37-year-old Reza Ashrafi beheaded his 14-year-old daughter with a farming sickle — fearing the girl would run off with her 29-year-old boyfriend and dishonor the family — he checked with a lawyer. The lawyer assured Ashrafi that, at most, he would get only a few years in jail.

So called “honor killings” might be rare in Iran, or perhaps they’re just not often reported. This particular honor killing has shocked the nation and forced an examination of Iran’s failure to protect women and children. The Islamic patriarchy that has governed Iran for four decades doesn’t allow changing Shariah. But some Islamic legal scholars and women’s rights activists argue the guardianship exception is based not on words of the Quran or sacred texts, but on tradition and interpretations.

President Hassan Rouhani asked Parliament to quickly pass legislation to protect women that would criminalize emotional, sexual and physical abuse and impose jail time for violators. (This bill has been pending in Parliament for eight years.) Meanwhile, conservatives defend existing laws, and blame the victim herself for promiscuity and disobeying religious and cultural strictures. And even if the new bill becomes law, it wouldn’t change the punishment for a father who kills his child. (NYT) 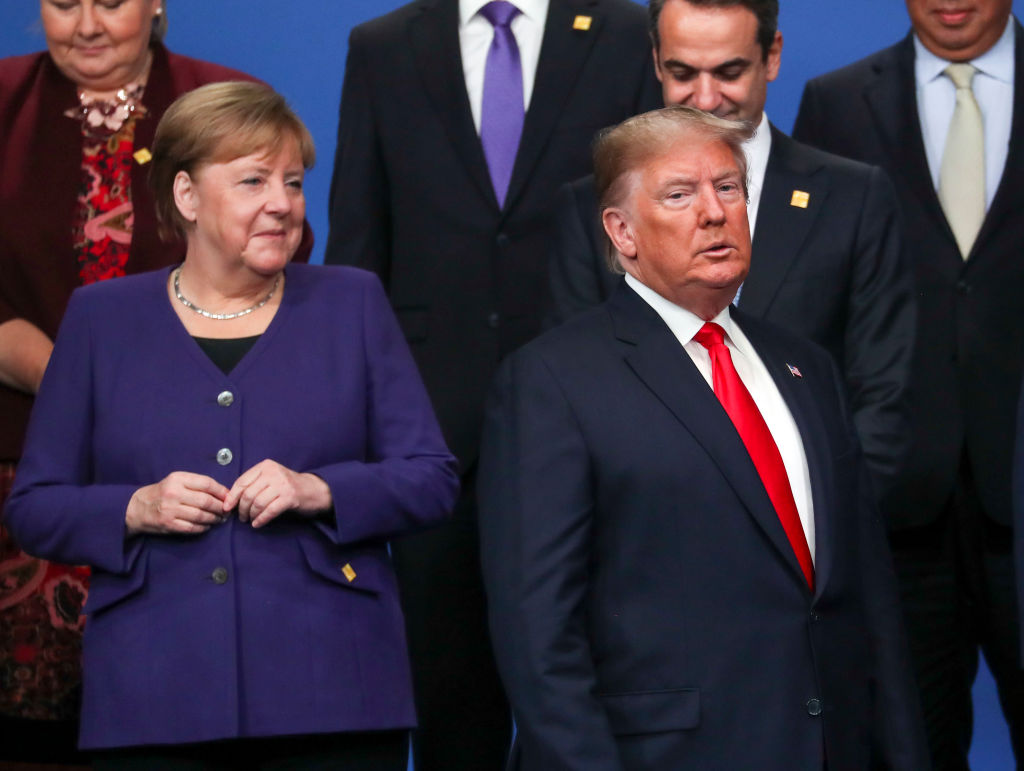 Looks Like We’re Hitting The 30’s Ahead Of Schedule

Old McDonald Had Some Explaining To Do: E-I-E-(I-O-U) For Votes

A Nation That Lockdowns Together, Survives Together

Ready Player Many Meets Raiders of the Thrill of The Chase