New Age Espionage | Sick and Under Surveillance | US Exclusion Act

“Data is the pollution problem of the information age, and protecting privacy is the environmental challenge.” ― Bruce Schneier

“Study after study has show that human behavior changes when we know we’re being watched. Under observation, we act less free, which means we effectively *are* less free.” ― Edward Snowden

Sorry America, You Can’t Sit With Us

The EU is preparing to reopen its borders July 1, and inviting tourists to come visit — just not American tourists. Officials are still deciding who will be allowed entry into the bloc, based on how their countries of origin are handling new coronavirus cases. Currently the US is on the naughty list.

Excluding American visitors — and including them on a list with Russians and Brazilians — is not only a clear repudiation of President Trump’s handling of the pandemic, but a stunning blow to US prestige globally. America leads the world, just not in a good way, with 23 million plus COVID-19 cases and over 120,000 virus-related deaths.

European nations are still haggling over two potential lists of acceptable visitors. Besides the US, Russia, and Brazil, both lists prohibit China and developing nations like Uganda, Cuba, and Vietnam. The excluded countries are all viewed as too risky to allow in due to potential spread of the virus.

It’s a bit of “what goes around comes around.” In mid-March, when the pandemic was raging in Europe, Trump banned most European countries’ citizens from traveling to the US. At the time, America had just 1,100 coronavirus cases and 38 deaths; the president justified the move as necessary to protect the US. Today, Europe has largely curbed the outbreak, even as the numbers of new coronavirus infections surge in the US.

Keeping American travelers from entering the EU will undoubtedly have significant economic, cultural and geopolitical ramifications. Regardless, officials say the criteria for creating the list of acceptable countries was deliberately kept as scientific and nonpolitical as possible. America remains excluded, but the list will be revised every two weeks, based on updated infection rates. 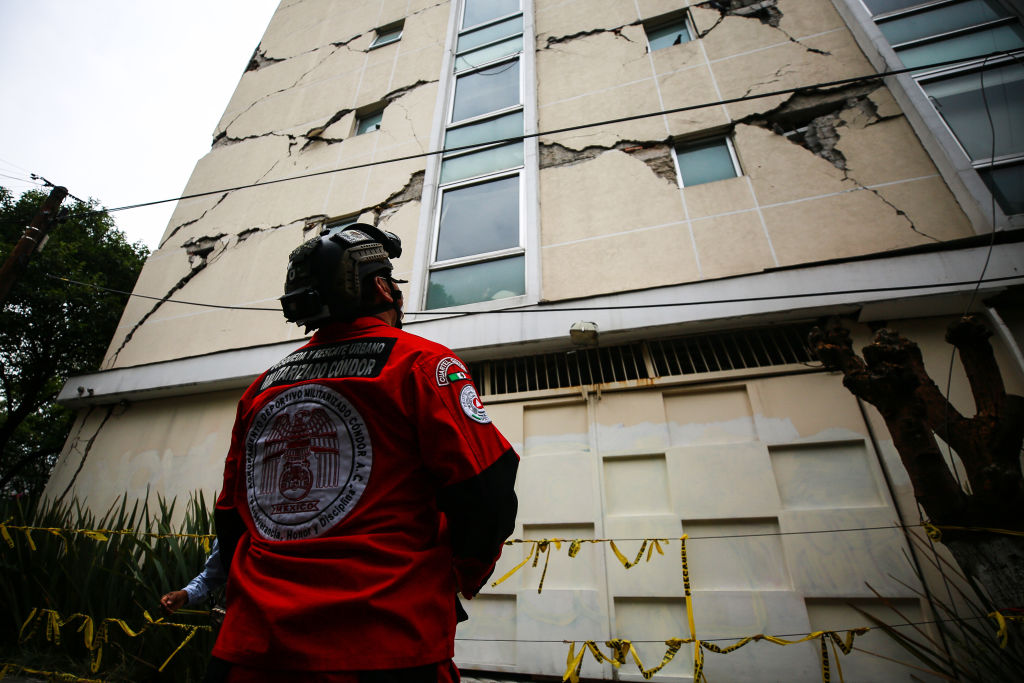 Eyes in the Skynet

Republicans are Ridin’ with Biden 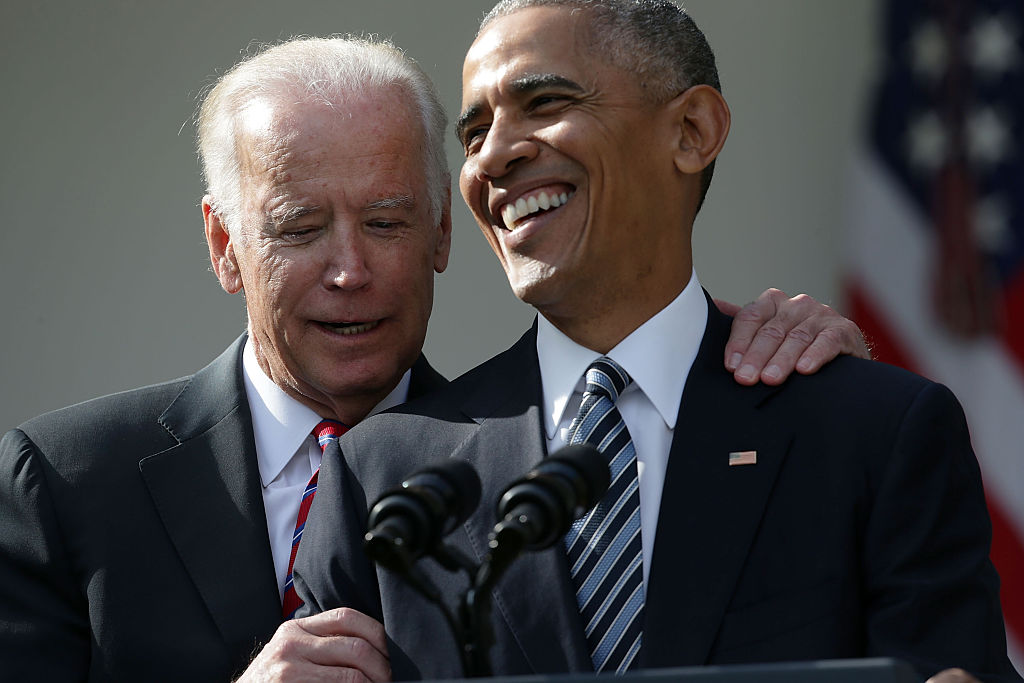 There’s (Not) an App for That

On The Segway Out