“It is amazing that the refugees stay sane. First the bombs, perhaps the “battle” around them, their casualties, their naked helplessness; then the flight, leaving behind everything they have worked for all their lives; then the semi-starvation and ugly hardship of the camps or the slums; and as a final cruelty, the killing diseases which only strike at them.” ― Martha Gellhorn 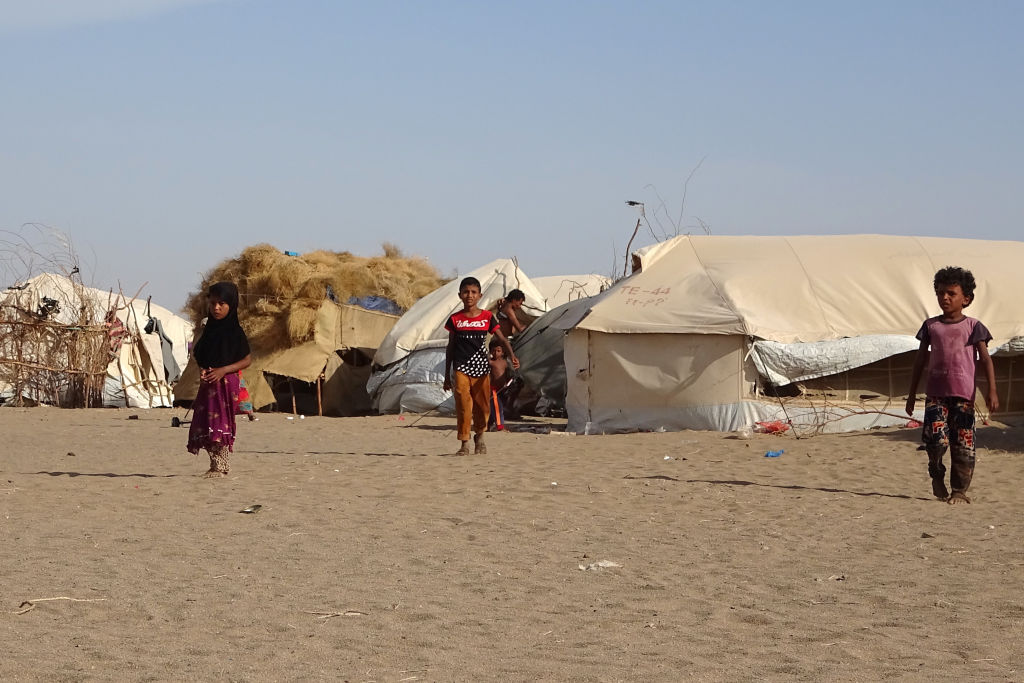 Wealthy Arabian Gulf countries depend on migrant workers — to clean their homes, care for their children, herd their animals, and do their manual labor. Each year, over 100,000 Ethiopians, Somalis, and other East Africans pay smugglers to be stuffed on boats in a desperate attempt to make the perilous journey across the Red Sea or the Gulf of Aden to Yemen. They dream of eventually making their way to Saudi Arabia to find jobs to support their struggling families back home.

The journey from the Horn of Africa through Yemen to Saudi Arabia is one of the fastest growing migrant routes worldwide. Surveys show most poverty-stricken East African migrants are unaware of the raging, chaotic civil war in Yemen, whose situation the UN labeled “the worst humanitarian crisis in the world.”

Yemen is the poorest country in the Middle East, and five years of war between Iran-backed Houthis and the Saudi-led coalition propping up Yemen’s government have ransacked the country. Yet almost unimaginably, COVID-19 has made the situation even more horrific. Once the pandemic hit, African migrant workers became the convenient scapegoat for all Yemen’s troubles.

Over the last three months, armed Houthi militias have forced thousands of migrants out of northern Yemen, dumping them in the desert without food or water. Others are forced to the border with Saudi Arabia, where they are shot outright by border guards, or detained in prisons to be beaten, starved, and left to sleep on the same concrete floor they must use as a toilet. Survivors are often deported by Saudi authorities, although the Ethiopian government is protesting that it cannot handle the thousands of returnees. 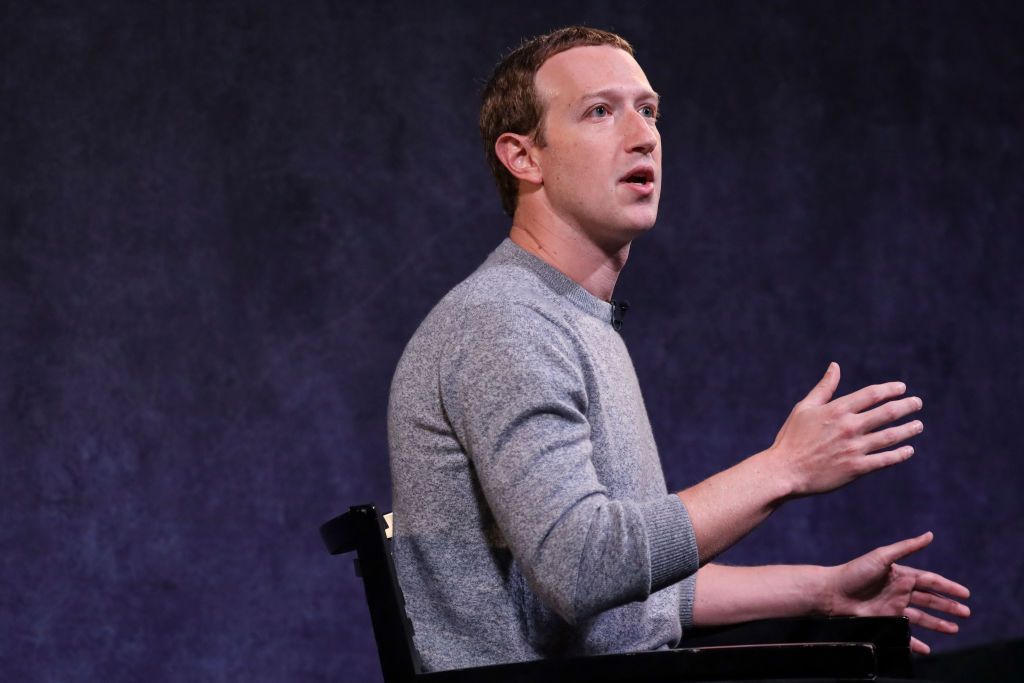 White Power From the White House

Wiped Out: What Toilet Paper Shortage Tells Us About Fear