“He who can have patience can have what he will.” ― Benjamin Franklin 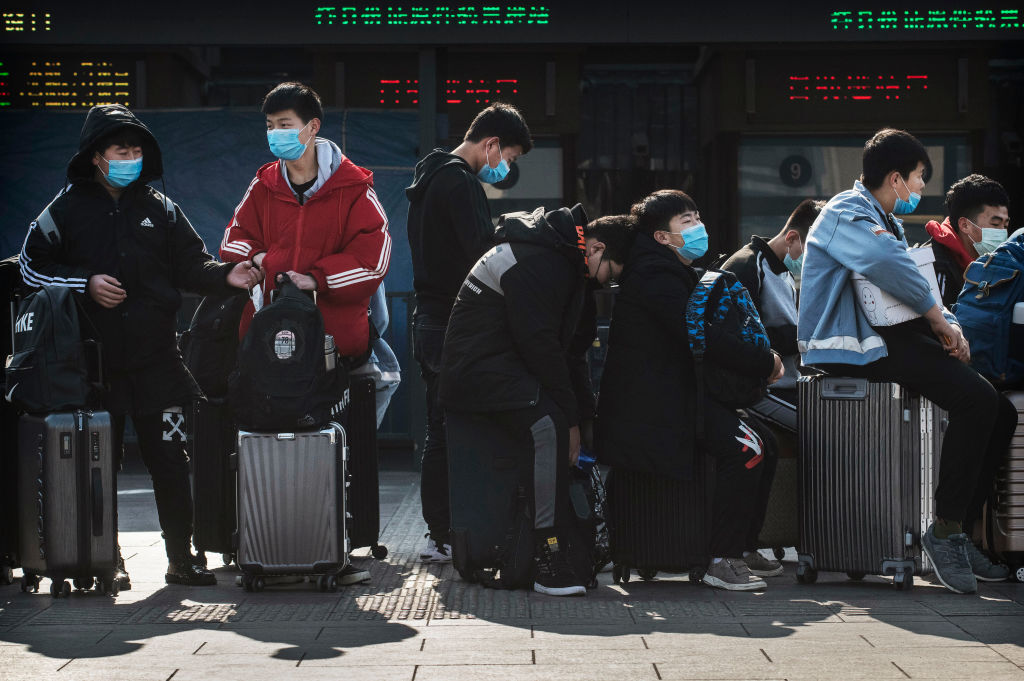 COVID-19 may have taught some patriotic Chinese students studying abroad an important lesson — one they hadn’t seen coming.

James Liu, part of the so-called “Little Pinks,” was finishing studies at an American Midwest university. Always patriotic and quick to defend his homeland, the 21-year-old condemned Hong Kong’s pro-democracy protests and chastised anyone calling a new disease the “Chinese virus.”

Liu hadn’t experienced one of his country’s bedrock principles: National interests come before an individual’s needs. But like so many others, he found himself stranded abroad by the pandemic. Flights home vanished: the Chinese government had restricted international travel and told expatriates to stay put. Overseas students who questioned why they couldn’t return home were called spoiled brats who could jeopardize China’s success in containing the epidemic.

Daisy Leng was a third-year exchange student completing her program at Alabama’s Troy University. She wrote on Weibo that she loved her country and had fought against anyone who dared smear China. But after government restrictions caused four failed attempts to get a flight home, Leng admitted: “My heart turned cold.”

As of April 2, Liu and Leng were among almost a half million Chinese students living in the US. Unable to return home, they became part of a minority group expected to sacrifice for the benefit of the majority, much like government critics, Hong Kong protesters, and others whom these young patriots had criticized online. In mid-May, Liu wrote on Weibo: “My feelings are increasingly complicated. The country I loved doesn’t want me back.”

Exposure to foreign cultures and languages hasn’t made many of these students more receptive to foreign ideas. They grew up amid tightening censorship and increasingly strident nationalistic propaganda. Social media, especially WeChat, is so powerful that, while abroad, they mostly live in a Chinese bubble. They’ll likely remain patriots, but hopefully with a more nuanced view of their country, and less inclination to accept at face value everything their government says. 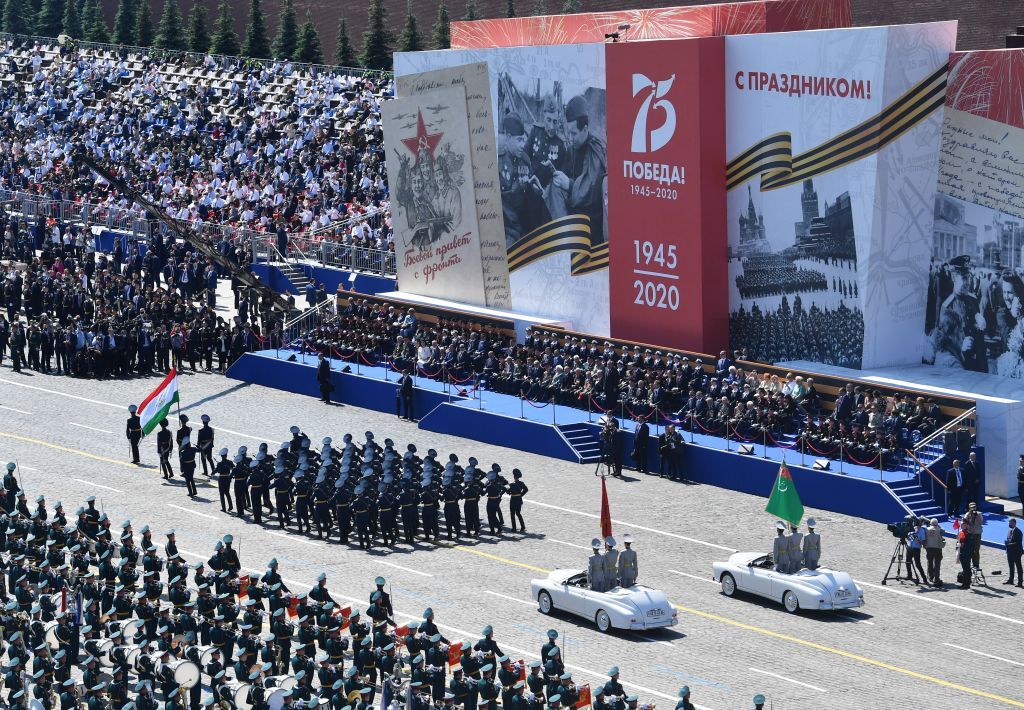 Trump’s Laws: Avoiding a Stone Cold Sentence When Justice is Not Blind

Praying For A Pandemic

Long on Humanity, Short on Stupidity