“Hating people because of their color is wrong. And it doesn’t matter which color does the hating. It’s just plain wrong.” ― Muhammad Ali

“No human race is superior; no religious faith is inferior. All collective judgments are wrong. Only racists make them” ― Elie Wiesel

The Lungs Of The World Will Burn 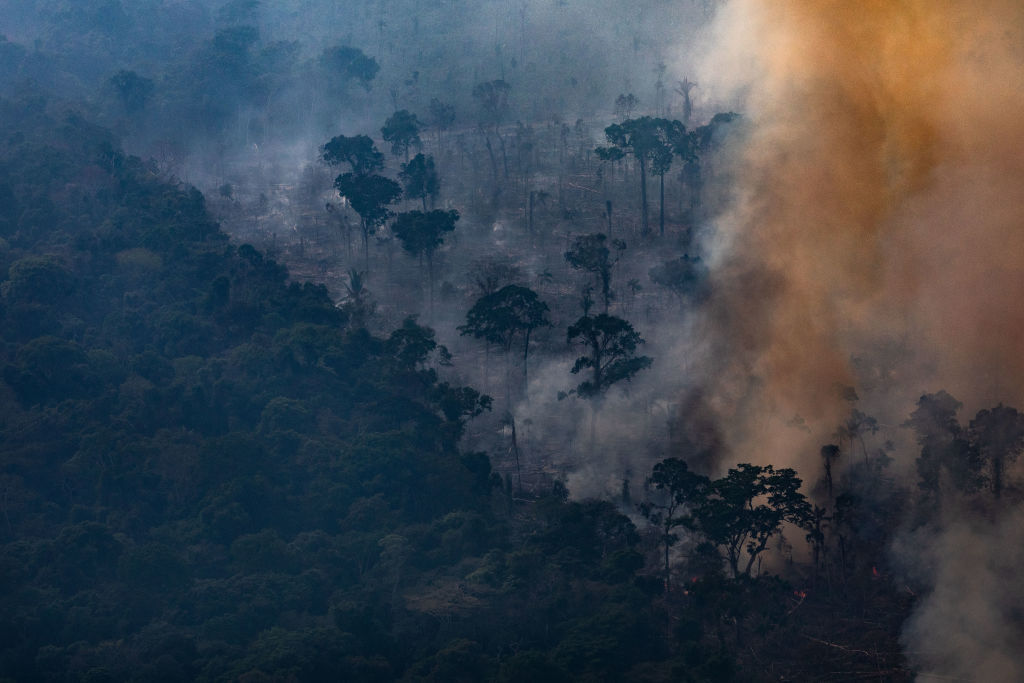 Equality Has No Language Barrier

Powell! Right In The Kisser 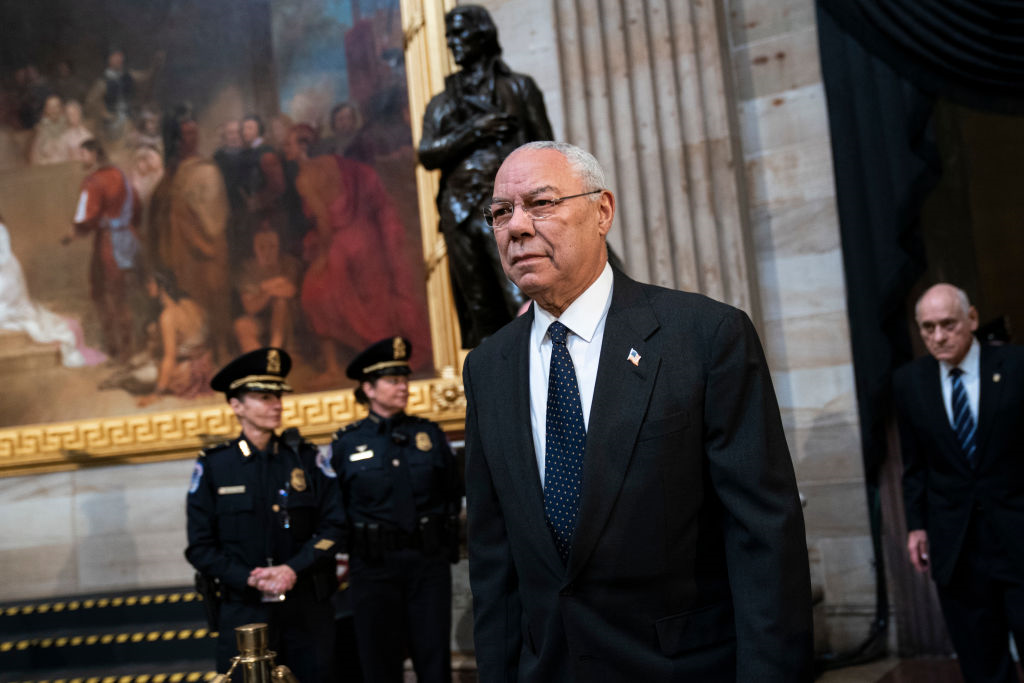