Please take two minutes to share Daily Pnut and help make the world a more intelligent place. Besides sharing a newsletter that will educate and entertain others, you’ll also win Daily Pnut swag as well as begin receiving our Sunday Newsletter after referring 5 other subscribers.

In addition to earning Daily Pnut swag and the Sunday newsletter, the person with the highest number of referrals between June 1, 2020 and the end of July will receive all of the following:

Share Daily Pnut with friends and family to help them keep up with the world while winning yourself some nice prizes!

“All the lessons of history in four sentences:

Whom the gods would destroy, they first make mad with power.

The mills of God grind slowly, but they grind exceedingly small.

The bee fertilizes the flower it robs.

When it is dark enough, you can see the stars.” 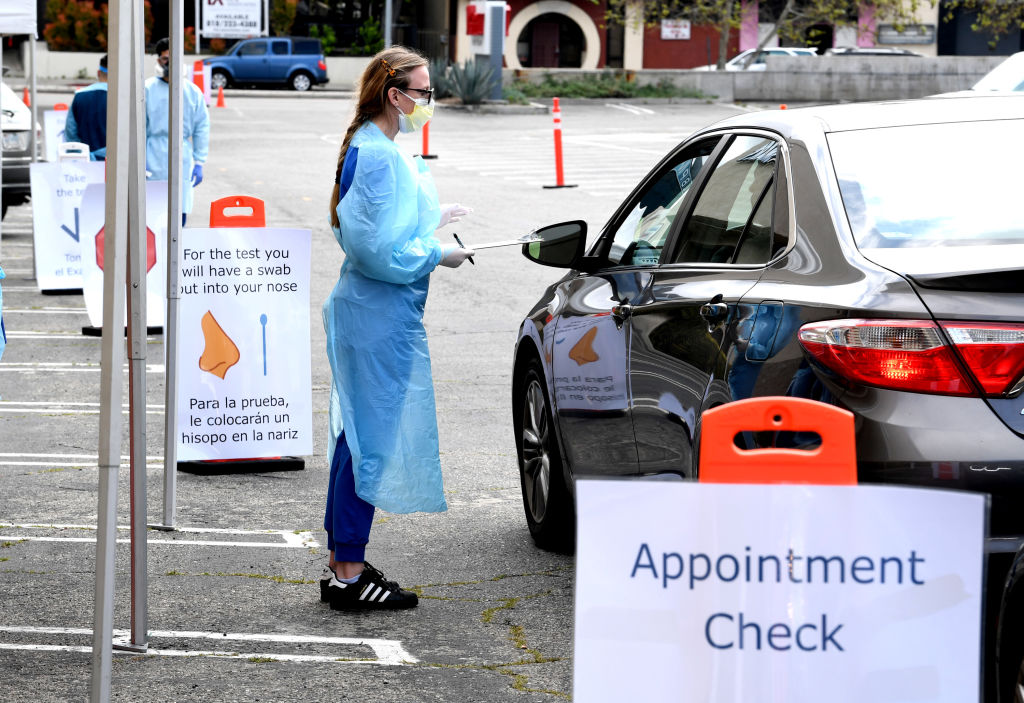 President Trump is never more serious than when he’s said to be “kidding.” On Wednesday, as the US recorded its highest one-day total of new coronavirus cases since April, the administration started rolling back its testing program.

One day earlier, hospital admissions hit record highs in seven US states. Regardless, at the end of the month, federal funding will end for 13 testing sites in five of those states: Texas, Illinois, New Jersey, Pennsylvania, and Colorado.

Texas was one of the states reporting an all-time daily high on Tuesday, reaching 5,489 new cases. In the last week, the state has seen COVID-19 hospitalizations rise 60 percent. Seven of the 13 testing sites to be closed — over half — are in Texas, and over half of those sites are in Houston, Harris County, where doctors warn that hospital capacity is at 97 percent.

Four US lawmakers from Texas including Republican senator Ted Cruz, a staunch Trump ally, wrote the Department of Health and Human Services and the Federal Emergency Management Agency, urging the agencies to reconsider defunding the testing sites. The move would be “harmful and irresponsible,” lawmakers wrote in the letter, adding that the number of people being tested daily should be increased to prevent further spread of the virus.

Senate Minority Leader Chuck Schumer expressed alarm at the funding cut, tweeting Wednesday that the administration has another $14 billion for testing and tracing it hasn’t spent. Schumer questioned the wisdom of Trump’s decision to withhold that financial support from coronavirus hotspot areas. As of Thursday afternoon, the US has almost 2.5 million confirmed COVID-19 cases, and over 122,000 deaths.

Fake It Till You Fly It

Himalayan’ Down the Law 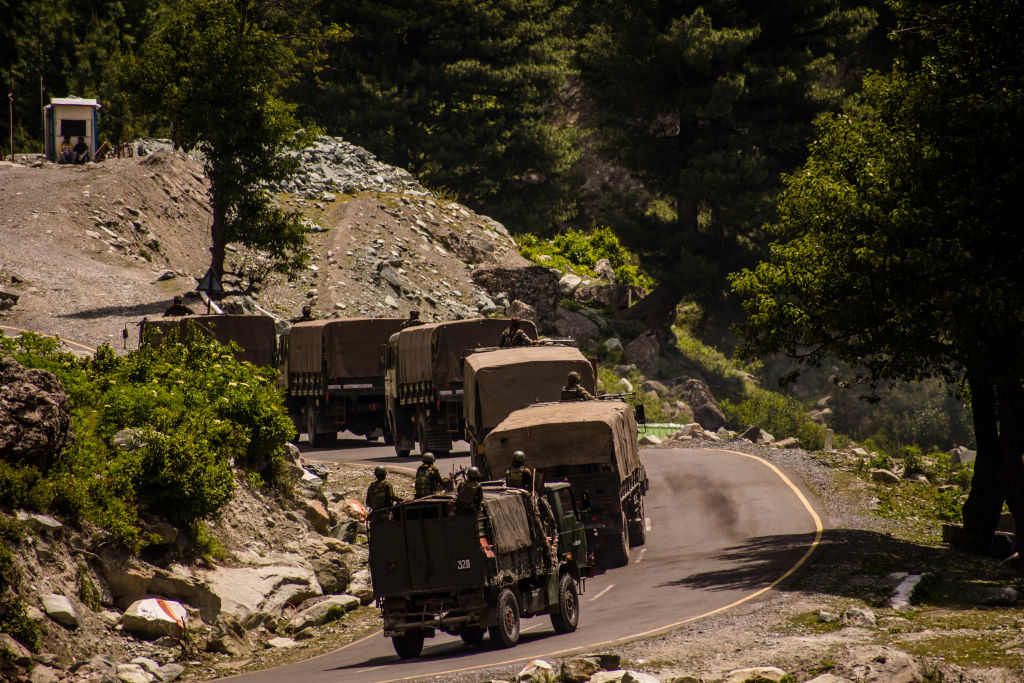 Seeing Green and Making Money While in the Grave

When Only Mice Can Smell Who Cut The Cheese