We are at a pivotal moment in our nation’s history when it comes to civil-military relations. We applaud Former Secretary of Defense Jim Mattis’s thorough denunciation of Trump’s decision to use troops for a photo-op.

“If you haven’t read hundreds of books, you are functionally illiterate, and you will be incompetent, because your personal experiences alone aren’t broad enough to sustain you.”

“I’ll tell you what leadership is,” he said. “It’s persuasion and conciliation and education and patience. It’s long, slow, tough work. That’s the only kind of leadership I know.”

A prestigious medical journal, The Lancet, published a study on May 22 coauthored by Dr. Sapan Desai, founder and CEO of an obscure US healthcare analytics company named Surgisphere Corporation. The study was founded on a database — provided by and only accessible to Surgisphere — which included 96,032 patients from 671 hospitals across six continents.

The study revealed harmful effects tied to the anti-malaria drug hydroxychloroquine among patients with COVID-19. It led to changes in Covid-19 treatment policies in Latin American countries, and the halting of clinical trials of hydroxychloroquine by the WHO and other research institutes.

Concerns about the dataset soon began swirling on social media and in newspapers. Over 180 signatories at research institutions worldwide laid out multiple problems with the study data and analyses. Meanwhile, journalistic investigation was uncovering disturbing information about the company behind the study, and its founder.

Desai established Surgisphere Corporation in 2008 while a medical resident at Duke University training in vascular surgery. His company produced textbooks marketed to other medical students. A decade ago positive reviews of Desai’s publications that seemed to impersonate actual physicians appeared on Amazon. They were removed after the real doctors convinced Amazon the reviews were fake.

Desai was practicing at Northwest Community Hospital in Arlington Heights, Illinois when he was named in three medical malpractice lawsuits in 2019. Now he runs Surgisphere, headquartered in Palatine, Illinois. His handful of employees have little or no data or scientific background. And despite claiming to run one of the largest and fastest hospital databases in the world, Surgisphere has almost no online presence. Before Monday the “get in touch” link on the company’s homepage redirected to a WordPress template for a cryptocurrency website.

On Wednesday, the WHO announced it was resuming its hydroxychloroquine trials.

America’s Allies Are In Shock 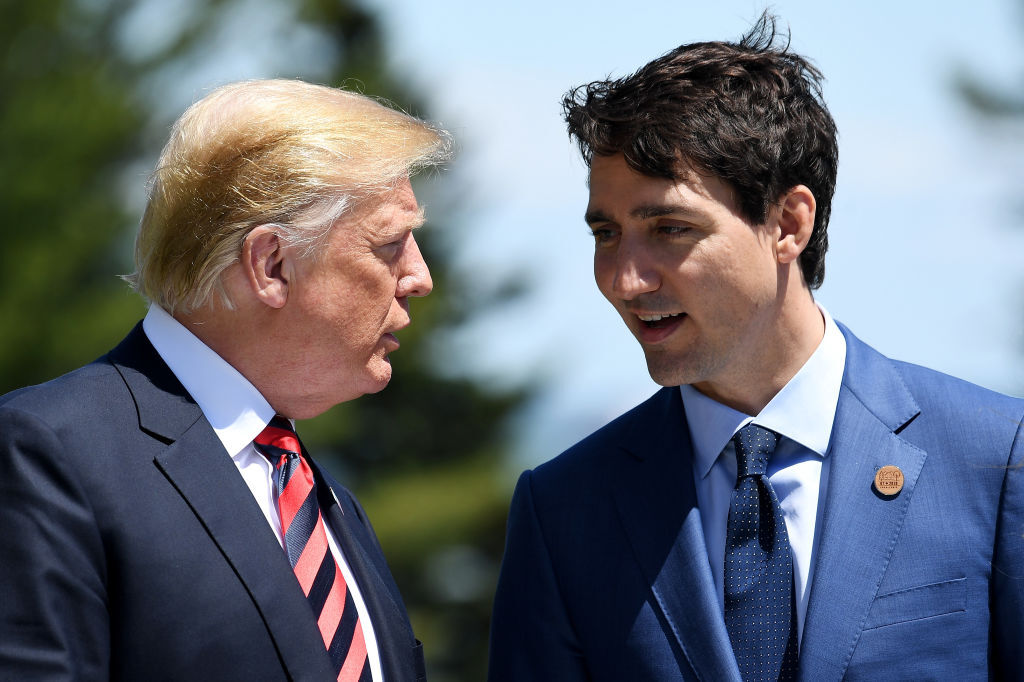 We Still Need Some Education 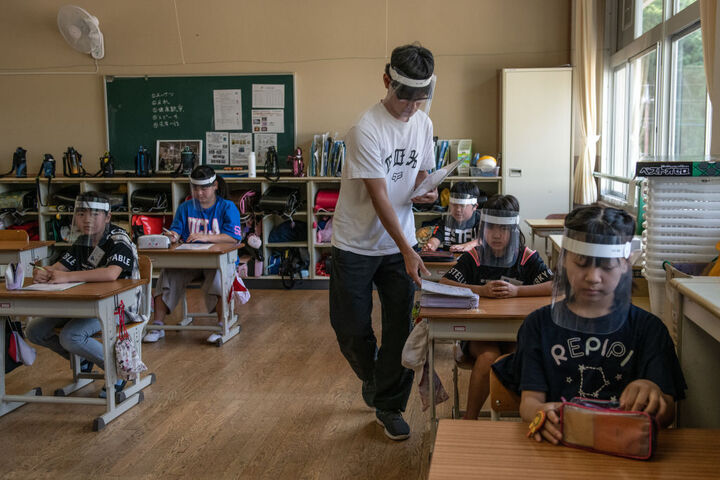 Take Off The Tinfoil Hat And Let Me Take Your Temperature

I Am Human, Hear Me Snore