“In pushing other species to extinction, humanity is busy sawing off the limb on which it perches.” ― Paul Ehrlich

“One of the many unintended consequences of the Anthropocene has been the pruning of our own family tree. Having cut down our sister species—the Neanderthals and the Denisovans—many generations ago, we’re now working on our first and second cousins. By the time we’re done, it’s quite possible that there will be among the great apes not a single representative left, except, that is, for us.” ― Elizabeth Kolbert

Bolton’s Bombshell Book: Is Trump The Muscovian and Manchurian Candidate 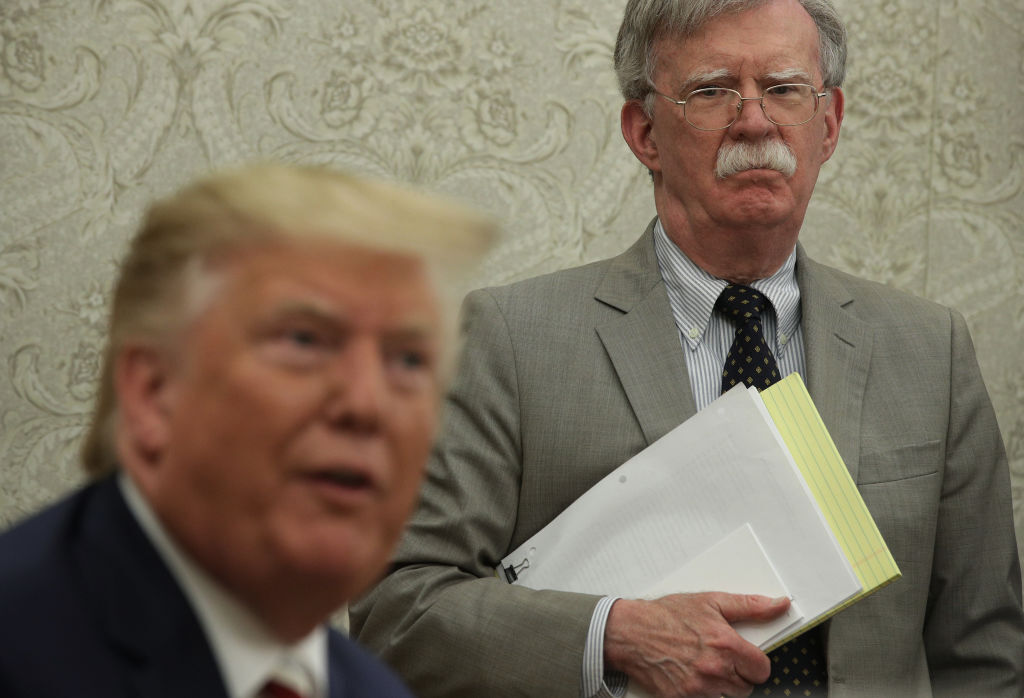 Almost a week before its publishing date next Tuesday, John Bolton’s tell-all book about his 18-month stint in the White House has found its way into the hands of the press. In it, the former national security adviser to the Trump administration revealed a slew of the executive branch’s dirty little secrets.

In Bolton’s book, “The Room Where It Happened,” he alleges that Trump asked Xi for China to increase its imports of American agricultural products, thereby strengthening Trump’s support among his rural base which would greatly increase Trump’s chances of reelection in 2020. Bolton also revealed that Trump used key criminal investigations as leverage, halting investigations into dictators he liked while using them as a bargaining chip in other contexts. He also supported President Xi Jinping on his construction of concentration camps for Uighurs — according to Bolton, Trump “said that Xi should go ahead with building the camps, which he thought was exactly the right thing to do.”

Other major bombshells of Trump’s incompetence to outright dereliction of duty include: not knowing that Britain is a nuclear power, asking if Finland was a part of Russia, and stating that invading Venezuela would be “cool”. Speaking on journalists, Trump stated, “These people should be executed. They are scumbags.”

Unsurprisingly, the president also had little time for intelligence briefings or fine policy deals. Bolton stated that briefings were largely spent “spent listening to Trump, rather than Trump listening to the briefers,” and described the executive’s thinking on policy as “an archipelago of dots.”

Despite his book bringing to light many ugly details of the Trump administration, Bolton has come under heavy fire from Trump critics. He refused to testify at House impeachment hearings last fall, instead choosing to wait for a judge’s decision on whether or not White House officials could participate in the hearings over the objections of the White House. He also criticized impeachment attempts as short-sighted and sloppy, saying Democrats should have looked into more widespread examples of Trump’s abuse of power for personal gain.

The book has garnered quite the buzz recently, scoring Bolton a $2 million book deal and becoming the #1 bestselling book on Amazon a week before its public release.

Borderline War Between China and India

Going Viral Is No Longer Cool 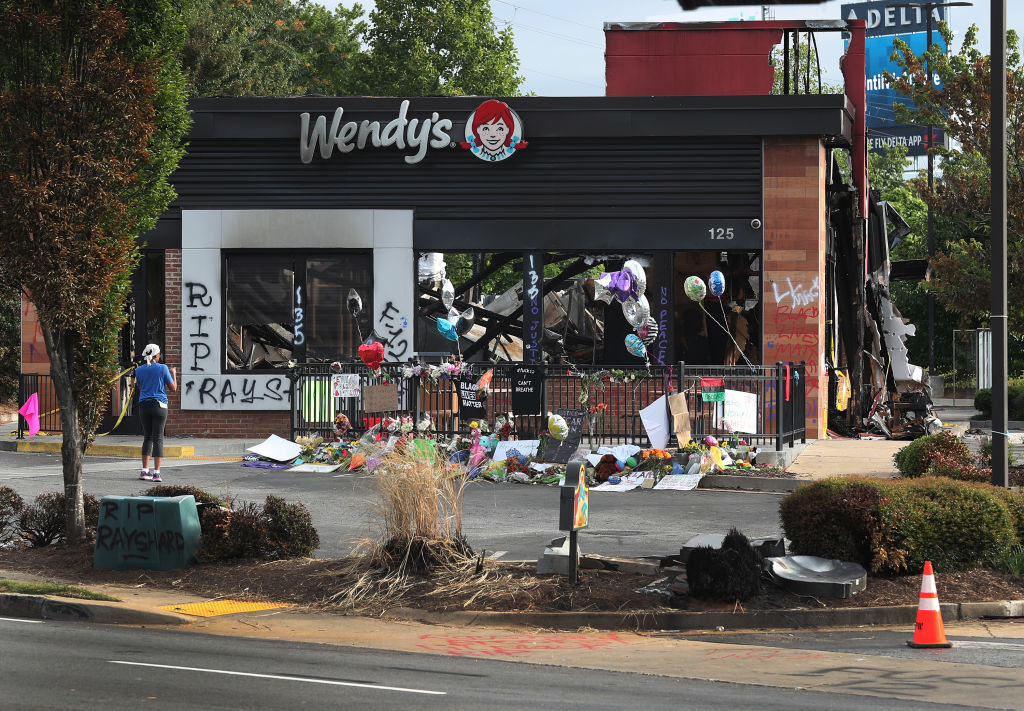 The Snacks are Smiling Back