“When we connect with others with their humanity, without the filters of race, nationality, gender, religion and so many other artificially constructed divisions, most of the world’s problems will be resolved. After all, we are all the same humans who have evolved through millions of years of evolution on this earth. All I am doing through my activism is showing the world that how we all share the same humanity regardless of our skin color, nationality or religion. Division only creates more division and inclusion is the only way we can move forward as a civilization.” 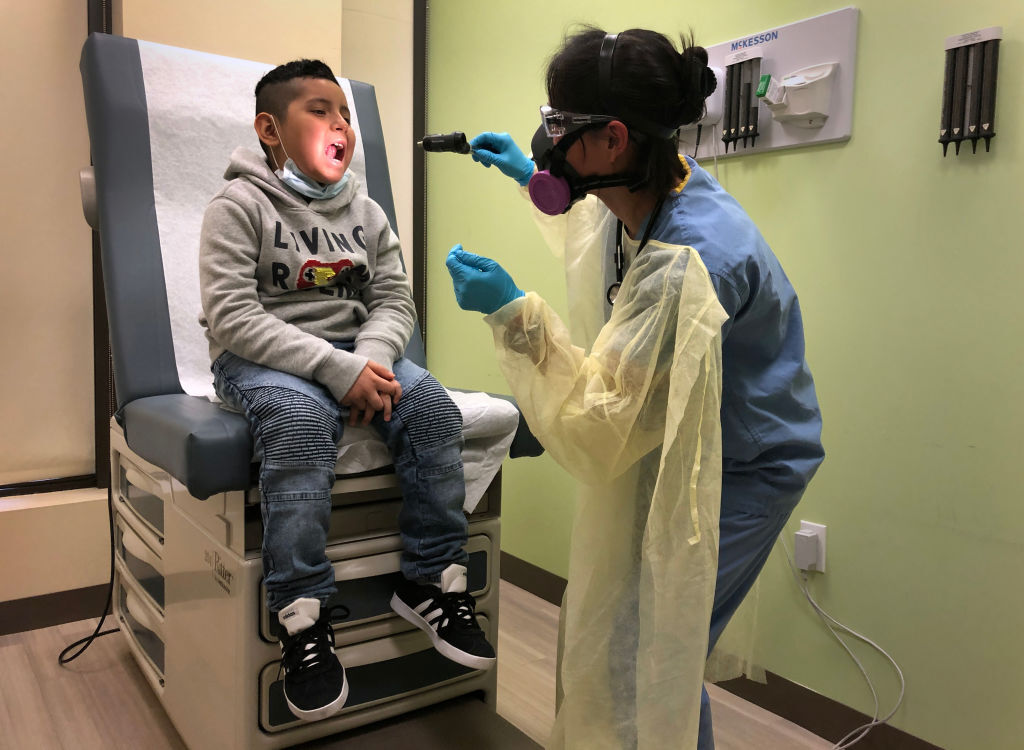 The least likely age group to have become seriously ill from Covid-19 are young children, although they can still be infected and spread the disease. But at the height of the pandemic youngsters began showing up in doctors’ offices and hospital emergency rooms exhibiting symptoms that at first blush mimicked another inflammatory illness: one that causes inflammation in the blood vessels, particularly the coronary arteries, called Kawasaki disease. Patients may have very high fevers, red eyes, lips and tongue, a rash over their body, swollen lymph nodes, swelling of their hands and feet. In other cases they may present with severe abdominal pain.

Doctors now know what’s affecting these patients is a mysterious new condition called Multisystem-Inflammatory Syndrome in Children (MIS-C), and they’re attributing it to complications linked to the coronavirus. When children do become infected with Covid-19 they often don’t exhibit any symptoms at all. If they begin complaining of something that seems different, it’s nearly impossible for parents to know whether their child has the coronavirus, or is at risk for MIS-C.

Children’s National in Washington DC has been a leading hospital in treating patients with MIS-C. Doctors there have seen 35 children with the syndrome since the end of April; thankfully none have died. The majority of known cases have been concentrated on the East Coast. The youngest patient with the condition was just weeks old — at least four children have died from it, one in Louisiana and three in New York.

Early research suggests MIS-C is rare, but experts still race to answer even basic questions about the illness, like how to safely treat it, why some children are more susceptible than others, and what the prognosis might be for their health long-term.

They Couldn’t Just Leaf It Alone 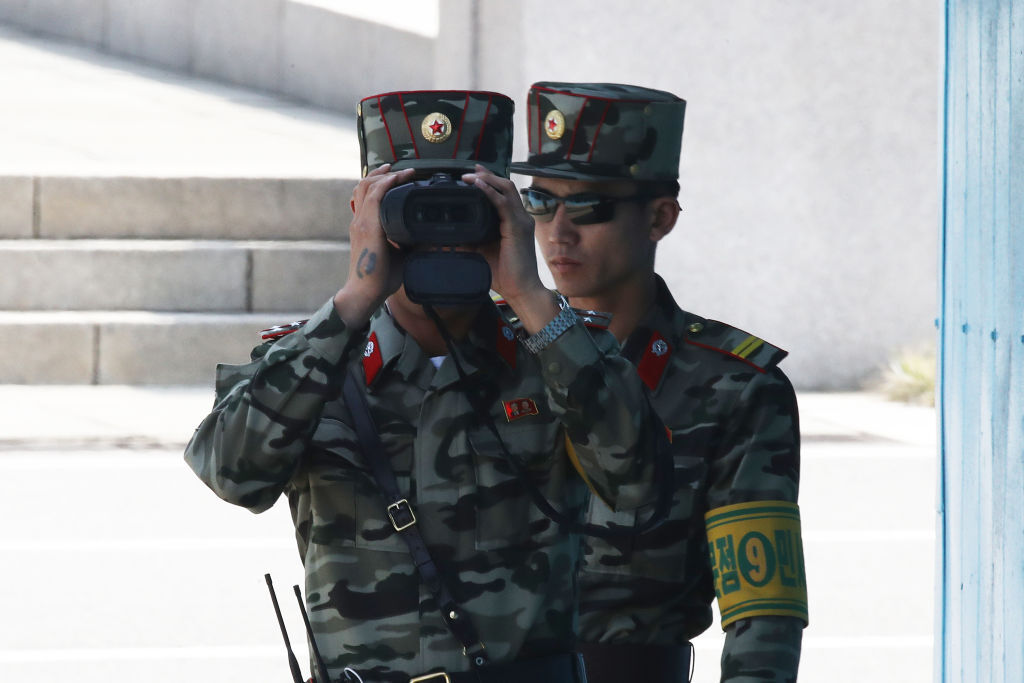 One Land Annexed, Two Steps Back

A General Distaste For The President

When There’s Something Strange, In Your Neighborhood…Who You Gonna Call? Well, Let’s Figure That Out

The New Scourge of the Seas