The World Leader & High Schooler Dilemma: Be Popular Or Be Scientific

Everyone has a platform to raise awareness for important issues, no matter who you are. Instead of making a simple social media post or a hashtag, we here at Daily Pnut decided to do what we do best – bring you everything you need to know.

We stand with those protesting and demanding justice for the murder of George Floyd. One of our editors put together this list of obvious and less obvious places where you can donate your money to help and/or educate yourself on the issues of racism in America.

“You have people walking around with all the knowledge of humanity on their phone, but they have no idea how to integrate it. We don’t train people in thinking or reasoning.” 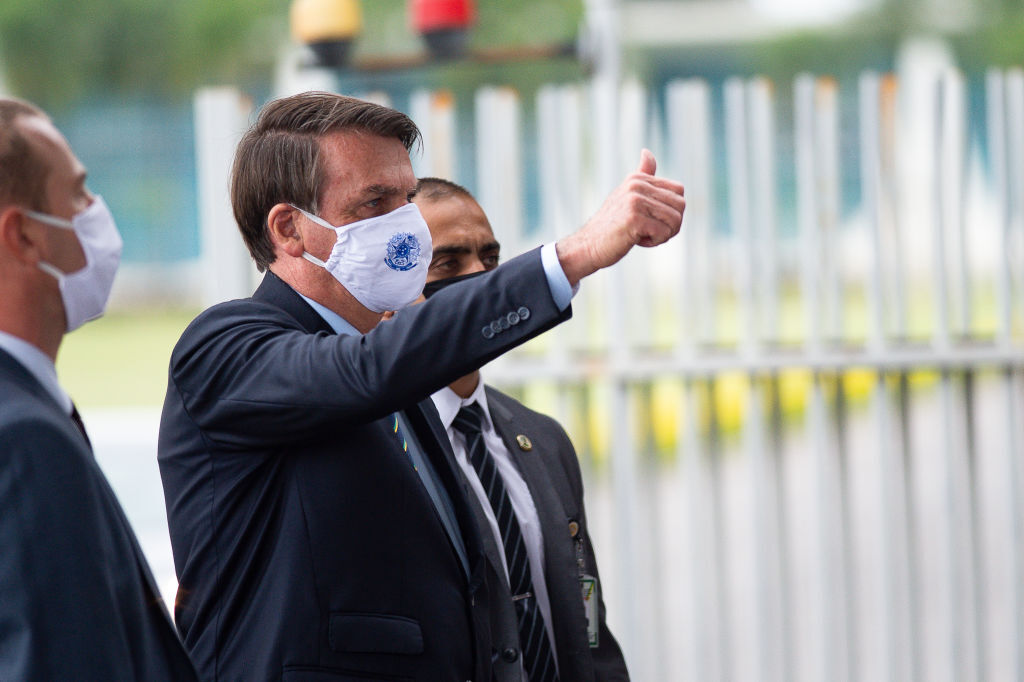 It’s not rocket science, but it is science. And countries where coronavirus cases are increasing the fastest have leaders who reject scientific opinion while embracing conspiracy theories.

Brazil, Russia, Britain and the US all have populist male leaders who present themselves as anti-elite and anti-establishment. Jair Bolsonaro, Vladimir Putin, Boris Johnson and Donald Trump share what one pundit calls “radical right illiberal populism.” Bolsonaro fired his Brazilian health minister and called for ending stay-at-home orders. Johnson’s British government encouraged people to continue socializing even as other countries were locking down. President Trump rejected experts’ views for almost two months, predicting the virus would simply disappear “like a miracle.”

All refused to wear masks and continued shaking hands. The coauthor of How Democracies Die points out: “Very often [these leaders] rail against intellectuals and experts of nearly all types. [They] claim to have a kind of common sense wisdom that the experts lack. This doesn’t work very well versus Covid-19.”

Iran is fifth in recent case growth among countries with at least 50 million people. Its theocratic supreme leader eschewed warnings about reopening too quickly. Mexico is sixth. Its president is a left-wing populist whose government published posters declaring the virus isn’t serious.

Delays in government reaction allowed Covid-19 to spread much faster. And arguing the necessity of reopening quickly to prioritize economic growth is the antithesis of the fastest way to actually return to economic normalcy: controlling the spread of the virus. “There’s this false tension that exists between public health and economic health,” said one epidemiologist.

It’s worth noting that countries more successful in fighting the disease — like Germany, New Zealand and Taiwan — are all run by women.

We Have Enough To Worry About Already, Russia 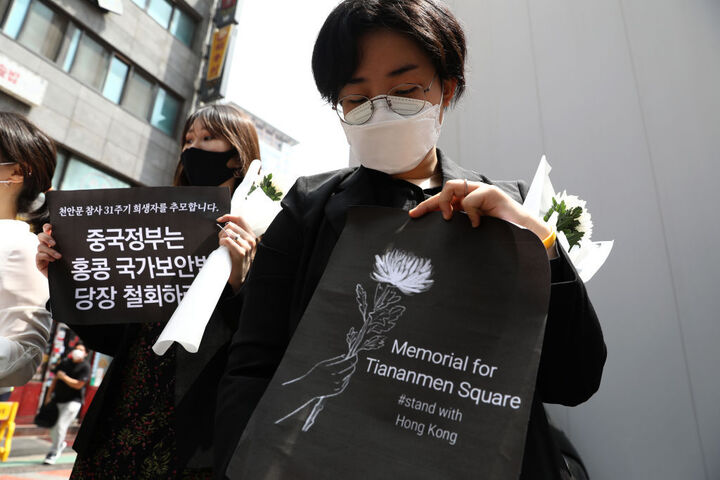 Out Of The Frying Pan, Into The Fired

This Sunday, 6/7/20, is when Daily Pnut will begin sending Sunday newsletters. This Sunday’s newsletter will feature news from over the weekend and Daily Pnut’s Tim will reflect on civil-military relations and an evaluation on US military generalship-leadership since post 9/11. Subscribers who have referred five other readers or who have made a donation will receive our Sunday newsletters.