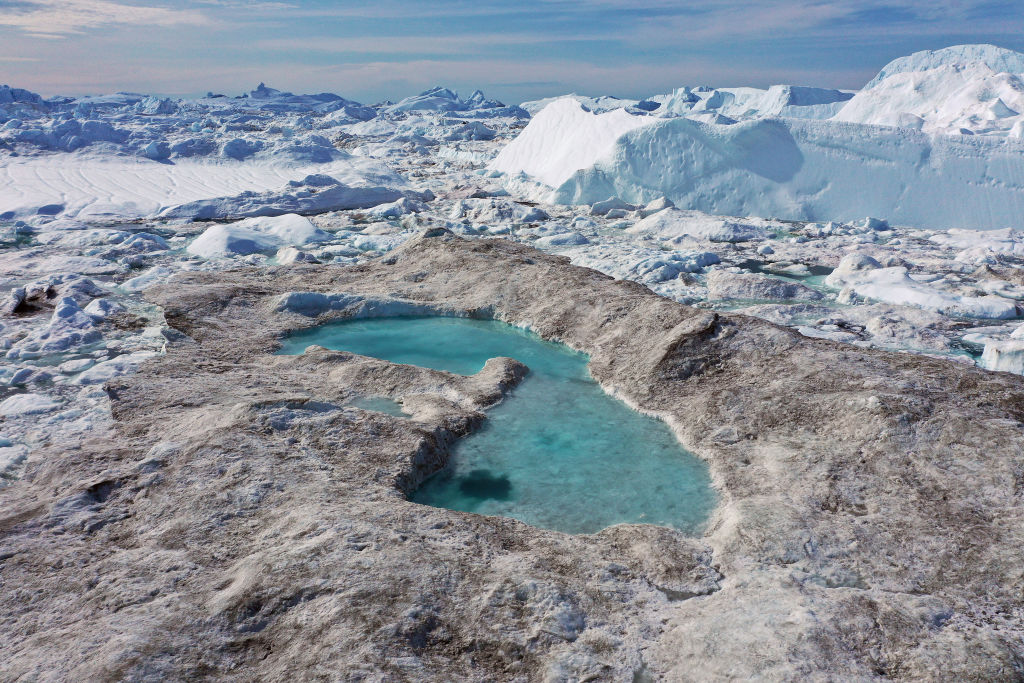 Temperatures in the Siberian town of Verkhoyansk, located in the Arctic Circle, hit 38C (100F) on Saturday — an all time high. That appears to have been 18C higher than the average maximum daily temperature in June.

Summer heat isn’t uncommon in the Arctic Circle, but abnormally high temperatures in recent months have scientists more worried than usual; most believe the Arctic is warming twice as fast as the global average.

“Year-on-year temperature records are being broken around the world, but the Arctic is warming faster than anywhere else on Earth,” said Dr Dann Mitchell, associate professor in atmospheric science at the University of Bristol. “So it is unsurprising to see records being broken in this region. We will see more of this in the near future.”

Warming in the Arctic is causing the once permanently frozen permafrost to thaw. As permafrost thaws, carbon dioxide and methane previously locked up below ground is released. These greenhouse gases can cause further warming, and further thawing of the permafrost, in a vicious cycle known as positive feedback.

The higher temperatures also cause land ice in the Arctic to melt at a faster rate, leading to greater run-off into the ocean where it contributes to sea-level rise. High temperatures and strong winds are also making the impact of summer wildfires unusually severe.

I’m Done With This Ship

The Power of Music Will Protect Us 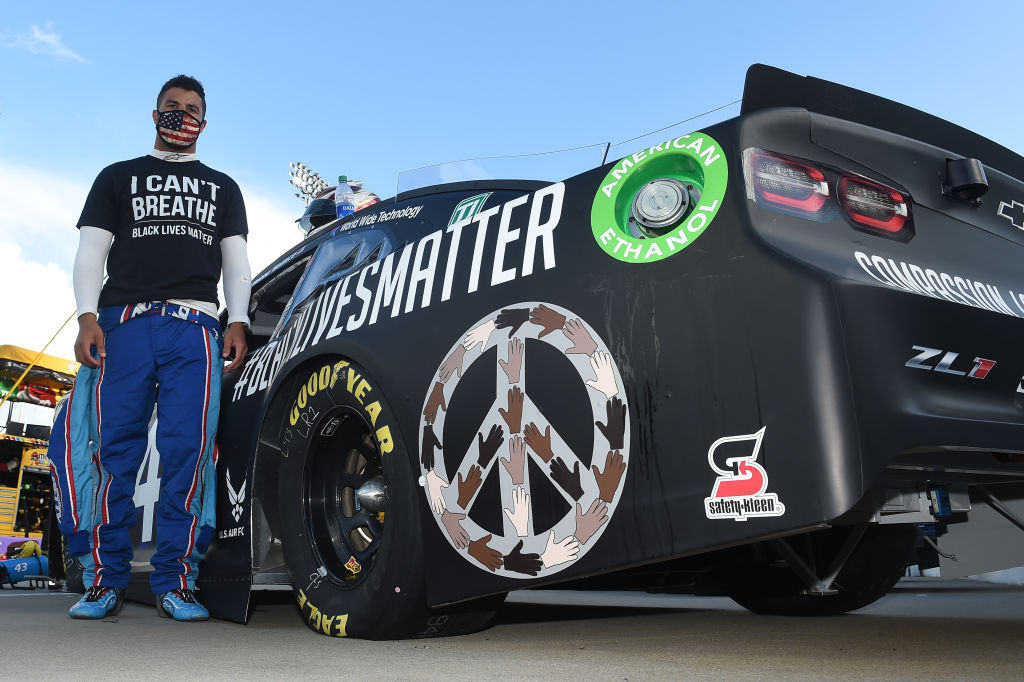 TikTok, K-Pop, and a Presidential Prank

Can You Dig It?