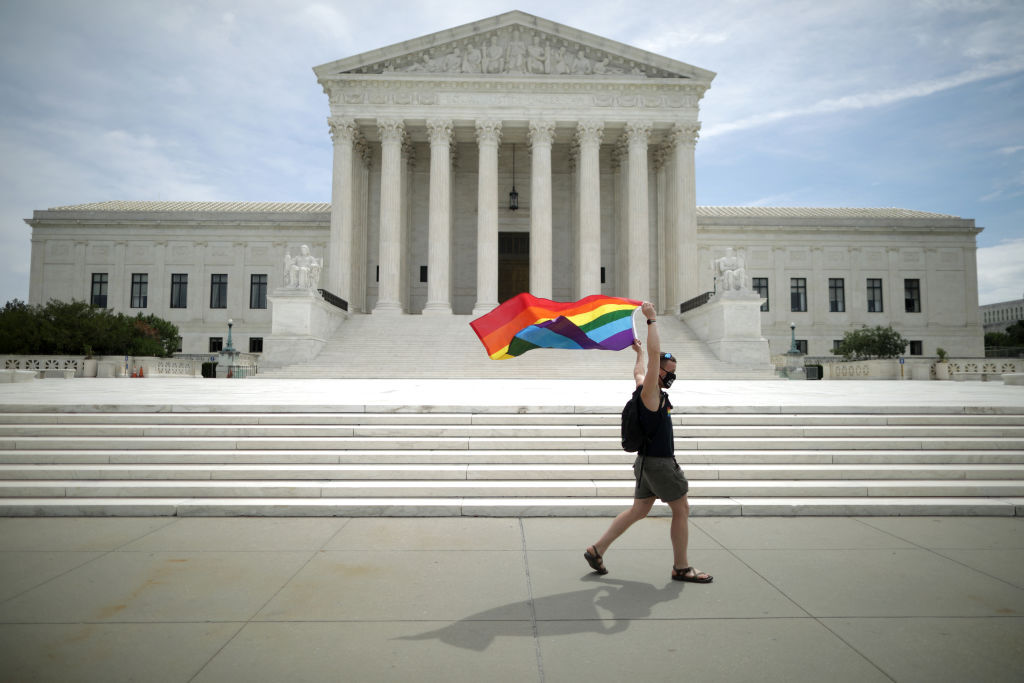 Just last Friday the Trump administration released guidelines dictating that it is ‘not forbidden’ to discriminate against LGBT people in health care. In 2019, protections were rolled back for transgender troops in the military.

So it’s safe to assume the administration was blindsided by Monday’s Supreme Court ruling, which said the language of Title VII, Civil Rights Act of 1964 prohibits discrimination based on sexual orientation and gender identity in the workplace.

The landmark 6-3 decision protecting gay and transgender workers was a stunning victory for the LGBT community, which doubted the conservative court would find the case in their favor. Trump-appointed Justice Neil Gorsuch wrote for the majority, which included Chief Justice John Roberts: “An employer who fires an individual merely for being gay or transgender defies the law.” Justices Brett Kavanaugh (Trump’s second appointment), Samuel Alito, and Clarence Thomas dissented.

Before Monday’s ruling, it was legal in over half the states to fire workers for being gay, bisexual or transgender. This decision extends workplace protections to millions of people across the nation, continuing a series of victories for gay rights even after Trump transformed the court with two conservative appointments.

Previous LGBT victories included the court’s 2015 decision that the Constitution guaranteed a right to same-sex marriage, and its 2018 decision overturning a federal law denying benefits to married same-sex couples (Roberts dissented in both). A 2003 decision struck down state laws criminalizing gay sex.

Gorsuch noted that Monday’s ruling was narrow, writing: “We do not purport to address bathrooms, locker rooms or anything else of the kind … [those] are questions for future cases, not these.” He added that other provisions in Title VII have protections for religious employers.

Those Who Hang The Chads 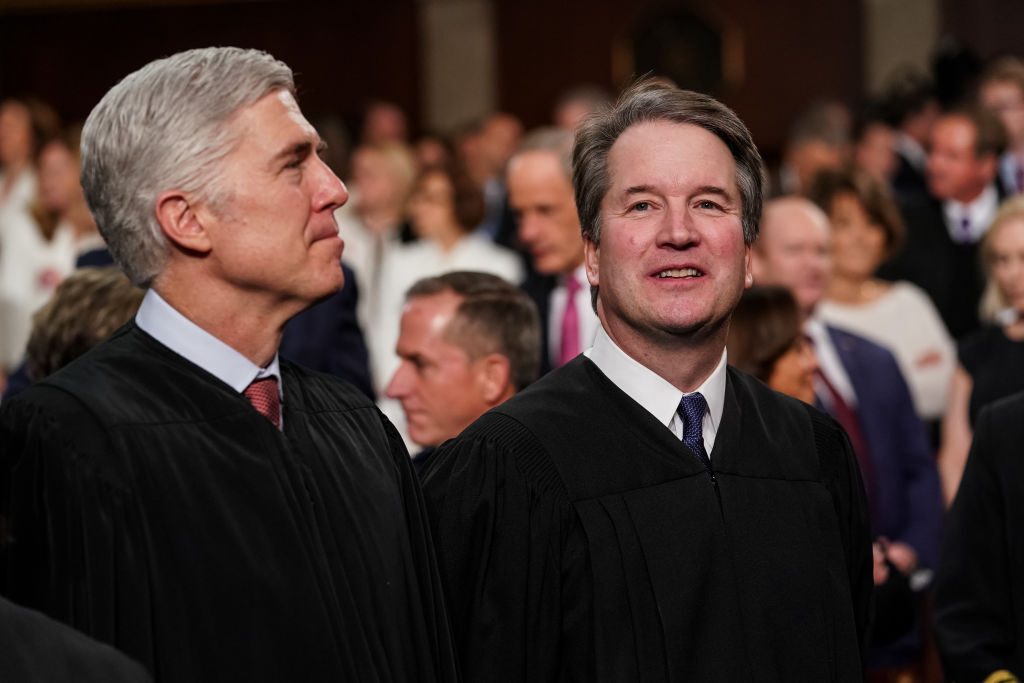 The Nutty Politicians War on Science and Professors