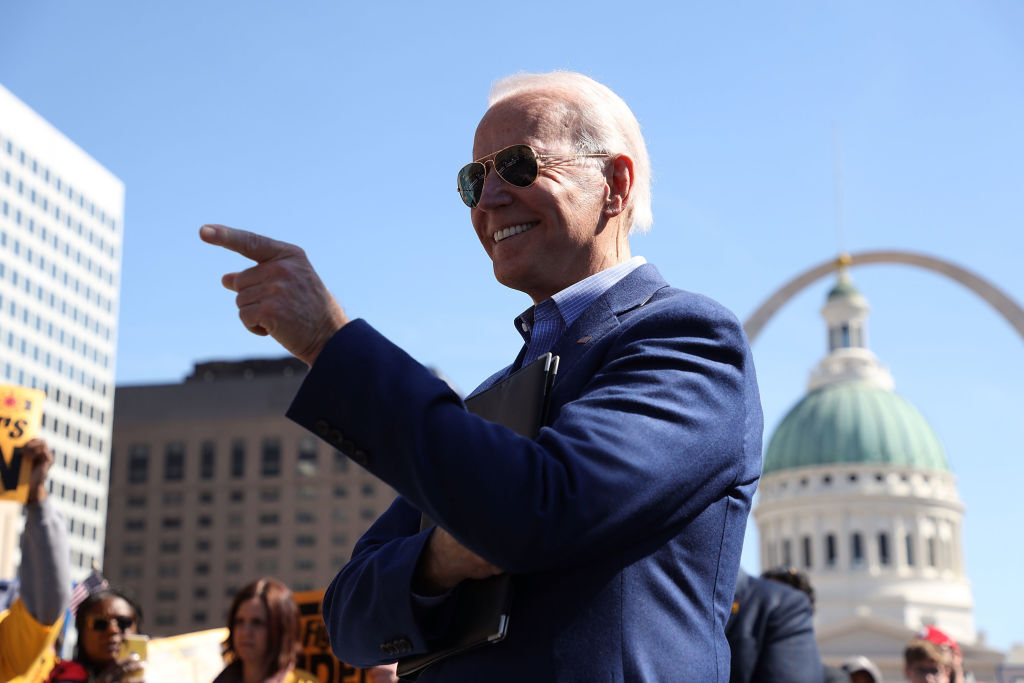 In all fairness, it would be politically challenging for any president seeking reelection to be dealing simultaneously with a global pandemic, a severe economic downturn and widespread civil unrest. For President Trump, many of his challenges are of his own making. And while the president seems to truly believe he can turn his magical reality-bending powers into political gold this election year, multiple new polls show his support slipping and his challenger’s lead growing.

Nate Cohn’s analysis in the Upshot finds that Trump’s slippage is driven largely by his eroding support among white voters, particularly those said to be his base. Cohn averaged together recent high-quality polls and found that Democratic challenger Joe Biden’s overall lead over Trump has expanded to 10 points, up from six points earlier this spring. Specifically, among non-college-educated white voters, Trump’s lead over Biden has slipped by 10 points, to 21 points versus 31 points earlier this spring.

The latest Washington Post-Schar School poll may hold the answer to why this is happening: There’s a large shift underway in how white voters are viewing the issues underlying protests over George Floyd’s killing. 74 percent support the protests; 69 percent say Floyd’s killing shows broader problems in how police treat black Americans. 61 percent of Americans give President Trump negative marks for his handling of the protests, with 35 percent saying they approve of how he’s responded. Among registered or likely voters, Trump’s approval rating is now a negative 13.2 percentage points, down from negative 6.7 points a month ago. Such a significant national lead places Biden in a stronger position to oust an incumbent president than any challenger since Bill Clinton in the summer of 1992.

Daily Pnut Commentary: There is little doubt that election season is in full fervor now that there are less than five months until the 2020 elections and by the frequency of news coverage about the election. The future is impossible to predict (Exhibit A: this year’s pandemic and Exhibit B: mass protests this year) but given the polling and the vibe of the nation we believe right now that a Trump re-election is very unlikely.

Trump in 2016 won because he was the protest vote. In 2020 it looks like he will lose because he’s on the other end of protest votes. Voters will take their protest from the streets and their shelter in place straight to the ballot box. 2020 is shaping out to be much more a referendum on Trump’s leadership, then it is on whether Biden is a great candidate.

There are just too many states in play that in a normal election year should automatically vote Republican but this year due to Trump’s own undoing are battleground states. Trump was a political insurgent in 2016 and played the part very well. In 2020 he’s battling two political insurgencies (protests and pandemic) and as a counterinsurgent he has failed to make the transition from disruptor to stable leadership. And the political insurgency Trump needs to tamp down to win in 2020 is simply too widespread and impassioned. Every single campaign fundraising dollar Trump raises will need to be spread across too many states thereby diffusing his main advantage of fundraising.

The greatest risk to Biden losing the election is that people who are against Trump assume that his loss is a foregone conclusion, and then don’t actually turn out to vote. The second greatest risk to Biden is if Russia or China are able to leverage Facebook to push Anti-Biden and conduct information operations to influence the American electorate similar to what happened in 2016.

If Trump loses, there will be serious political-economic-social-prestige ramifications for him, The Republican Party, and his supporters. If Trump wins, then the fate of democracy in America will be an open question and we could become a banana republic as Trump’s authoritarian tendencies will likely go unchecked.

War (Crimes)! What Is It Good For?

Hey All You Cool Cats And Kittens…Stop It 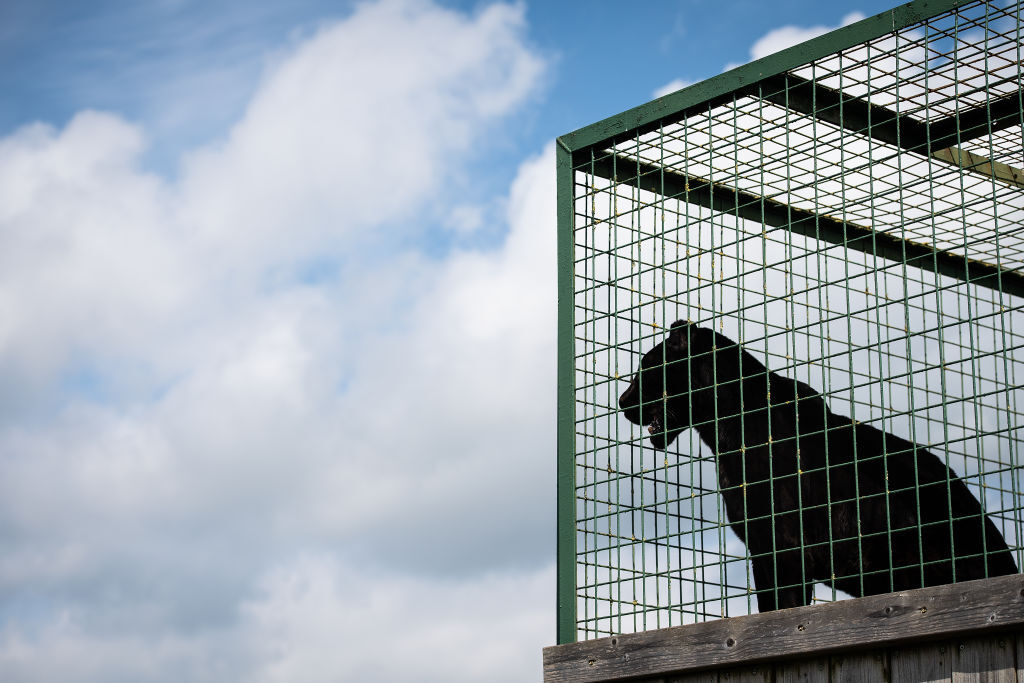 The Schism Between The Military and Trump