“You never know what worse luck your bad luck has saved you from.”

“Scars have the strange power to remind us that our past is real.”

“If trouble comes when you least expect it then maybe the thing to do is to always expect it.” 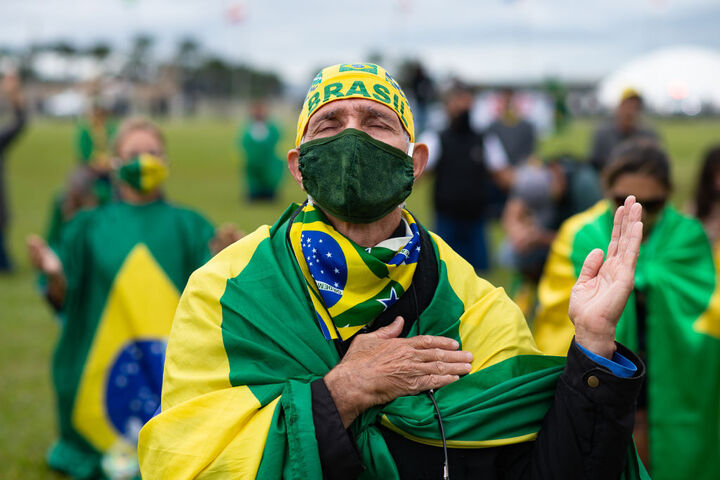 Brazilians Coming Together Through Self Isolation

Brazilian president Jair Bolsonaro swept into office in 2018 with 55 percent of the vote. He was seen as the strongman who could control the chaos the country was suffering in the wake of one political convulsion after the other. He patterned himself after President Trump — accosting the press, disparaging institutions, assailing the environment, dismissing health experts. But what the autocratic right-winger has actually accomplished is to lead Latin America’s largest nation straight into its gravest health and economic crises in a generation.

Two powerful, popular ministers in Bolsonaro’s cabinet resigned. The outgoing justice minister accused the president of corruption, and the supreme court authorized an investigation into the allegations.

In March, as Covid-19 spread across the globe and health experts called for social distancing, even lockdowns, Bolsonaro said self-isolation was “mass confinement” and the novel virus was only a “little cold.” He urged Brazilians to return to jobs, public spaces and commerce. Even as thousands began dying, Bolsonaro continued dismissing the disease.

Yet as infections and deaths rise, the economy teeters on collapse, hospitals are overwhelmed, and food is becoming scarce, the political landscape has shifted. A majority of people now want the president gone.

Bolsonaro still retains a base of fervent supporters; some are calling on the former army officer to lead a military takeover of the government. They see Bolsonaro as the only man who can save Brazil — from a corrupt ruling class, from officials imposing restrictions on movement and commerce, from checks and balances that have blocked the mandate he won in 2018. Most Brazilians view the possibility of military intervention as remote. But the threat, however distant, has further unsettled the unpredictable political situation in this nation of 210 million. 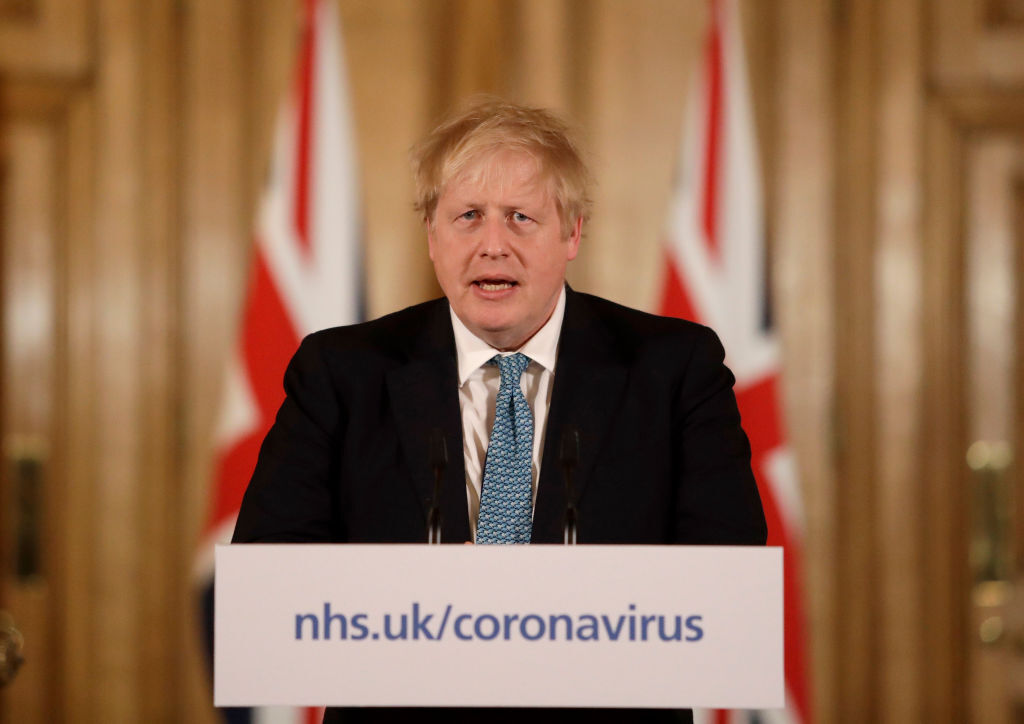 Not So Great Britain

COVID-19 Knows How To Kick Them While They’re Down

From The Makers Of “Space Force” Comes “Warp Speed”

How Biden is Biding His Time

Work-Home Balance: Punching In, Destressing Out