When Humans Are Away | COVID Bots | Cyclone Hits India

There will be no Daily Pnut on Monday, 5/25/20 in remembrance of Memorial Day.

“I’m fed up to the ears with old men dreaming up wars for young men to die in.” ― George McGovern

“Well, I know,” she said. “You’ll pretend you were men instead of babies, and you’ll be played in the movies by Frank Sinatra and John Wayne or some of those other glamorous, war-loving, dirty old men. And war will look just wonderful, so we’ll have a lot more of them. And they’ll be fought by babies like the babies upstairs.”

So then I understood. It was war that made her so angry. She didn’t want her babies or anybody else’s babies killed in wars. And she thought wars were partly encouraged by books and movies.

So I held up my right hand and I made her a promise: “Mary,” I said, “I don’t think this book of mine will ever be finished. I must have written five thousand pages by now, and thrown them all away. If I ever do finish it, though, I give you my word of honor: there won’t be a part for Frank Sinatra or John Wayne.

She was my friend after that.” 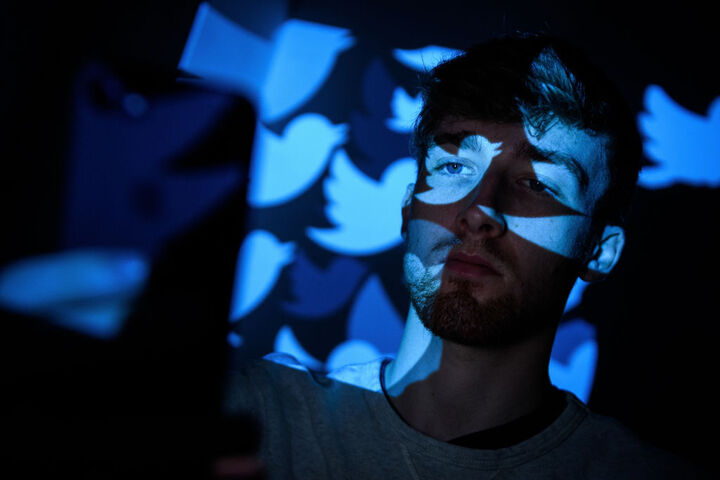 Reuters reported last March that Russian media had deployed an extensive disinformation campaign against the West — to create panic and distrust and worsen the impact of a new coronavirus spreading around the globe.

Kathleen Carley, a computer science professor at Carnegie Mellon University, has been conducting a study into bot-generated coronavirus activity on Twitter. Her research team culled through more than 200 million tweets discussing the virus since January, and found that some 45 percent were sent by accounts that behave more like computerized robots than humans.

The researchers have identified over 100 false narratives about COVID-19 circulating on Twitter by bot-controlled accounts. On Wednesday Carley said: “We’re seeing up to two times as much bot activity as we’d predicted….” Carley declines to say conclusively who’s behind the bot accounts, but confirms: “We do know that it looks like it’s a propaganda machine, and it definitely matches the Russian and Chinese playbooks.”

A Twitter spokesperson declined to comment on the University’s findings, but the company says it’s removed thousands of tweets containing misleading or potentially harmful information about Covid-19. It’s also crafted new labels to accompany disputed, misleading or unverified tweets about the disease.

Carley warns countering bot activity on Twitter isn’t easy. Blocked accounts can resurface, and disinformation networks are sophisticated and difficult to completely root out. She advises Twitter users to look out for subtle typos, for tweets being sent out very quickly, or profile images and usernames that seem suspicious. “Even if someone appears to be from your community, if you don’t know them personally, take a closer look, and always go to authoritative or trusted sources for information. Just be very vigilant.”

Flood Em While They’re Down 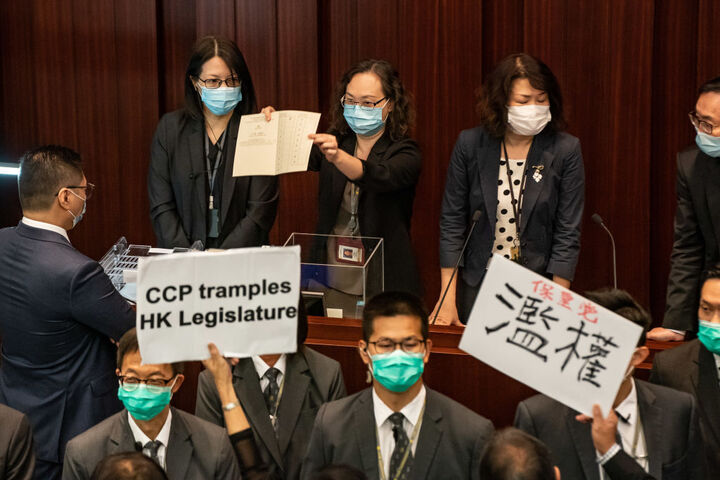 “The City Doth Protest Too Much”- Beijing

Up In The Sky! It’s A Bird! It’s A Plane! It’s An Illegal Reconnaissance Droid That Is No Longer Allowed In This Airspace

When The Humans Are Away, The Animal Will… Have An All Around Better Time

The rich (are the restless) and the rest of us