“Ideas shape the course of history.”

“If you owe your bank a hundred pounds, you have a problem. But if you owe a million, it has.” 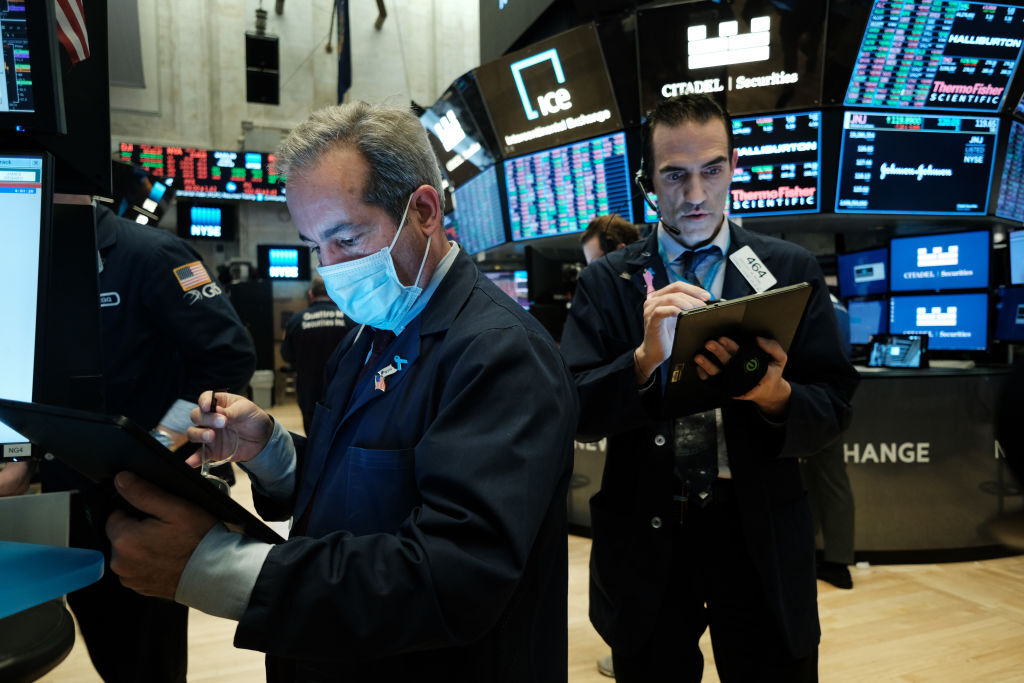 In normal times the stock market and the economy are fairly aligned. In normal times when the economy gets shaky investors shy away from equities and turn to bonds. These are not normal times. “The gap between markets and economic data has never been larger,” Citigroup’s global credit strategist wrote recently.

When the coronavirus crisis first hit, Wall Street had a meltdown; stocks plunged so rapidly trading was halted periodically to stop the chaos. Fast forward a couple of months and the end to the global pandemic is nowhere in sight, 30 million plus Americans are recently unemployed, and the economy has shrunk big time. So why is the stock market still doing pretty good?

Arguably for two reasons. First, the Federal Reserve has been propping up the markets by announcing some sweeping measures meant to stabilize the economy; the maneuvers have injected an enormous amount of liquidity into the market. That, coupled with a gigantic amount of Congressional spending, has seemingly calmed investor’s nerves.

Second, there’s really no lucrative alternative to investing in stocks right now. Bonds continue offering super-low returns, so buying stock in companies still profitable despite the Covid-19 recession looks pretty attractive. As one analyst noted “the motivation in the market right now is driven by the policy intervention and not the economic fundamentals.”

What’s scary is that no one has any idea what the future holds. “The coronavirus outbreak has rendered forecasting impossible,” one economist said. Even if the stock market recovery holds, that may not translate to a comparable economic recovery. JPMorgan’s chief investment officer said the market’s optimism reminds him of the early days of the financial crisis, predicting “There’s a lot of hardship ahead.”

Reopen With Care: Tragedy In India 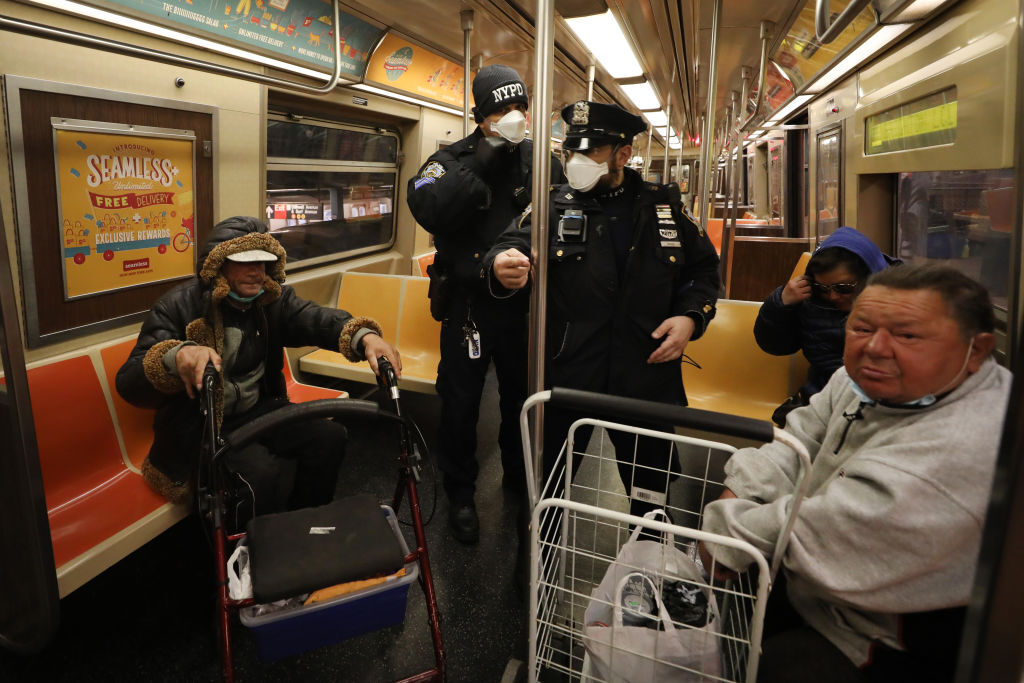 I Infected The Sheriff, But I Did Not Infect The Deputy

The Law of Politics