“As my sufferings mounted I soon realized that there were two ways in which I could respond to my situation — either to react with bitterness or seek to transform the suffering into a creative force. I decided to follow the latter course.” ― Martin Luther King Jr.

Memorable Day traditionally marks the unofficial opening of summer in the US.

Restrictions put in place two months ago — when the coronavirus pandemic began spreading for real — are easing up everywhere. The Trump administration has prioritized the economy and downplayed health risks; it has muzzled scientists and health professionals, encouraged activists to demand their states reopen, even threatened governors who wanted to slow the pace. So people with cabin fever and a renewed sense of freedom are venturing out, gathering in crowded spaces, traveling longer distances — and risking a second wave of infections.

Some states have had little viral spread, or “crushed the curve” to a great degree. The US death toll nears 100,000, and while it may be declining in most cities, Covid-19 is beginning to ravage rural America. Last month a University of Texas study found that of the 25 rural counties with the highest per capita case rates, 20 have a meatpacking plant or prison where the virus took hold, spread with abandon, then leaped into the larger populous when workers returned home. Infection has raced through immigrant worker communities, and taken hold in counties where residents flout social distancing guidelines or believe the disease’s lethality is exaggerated.

A recent study estimates 24 states still have uncontrolled coronavirus spread; Texas tops the list. In one Oklahoma county, an internal medicine doctor worries the outbreak is facilitated by people in the conservative farming community not following preventive measures. “[People] don’t seem to know the science behind it. Even though they see the news, they just think it’s all overblown. If you go to the local Walmart … [maybe] 10 percent of people are wearing masks, and the restaurants … that are open are packed.” 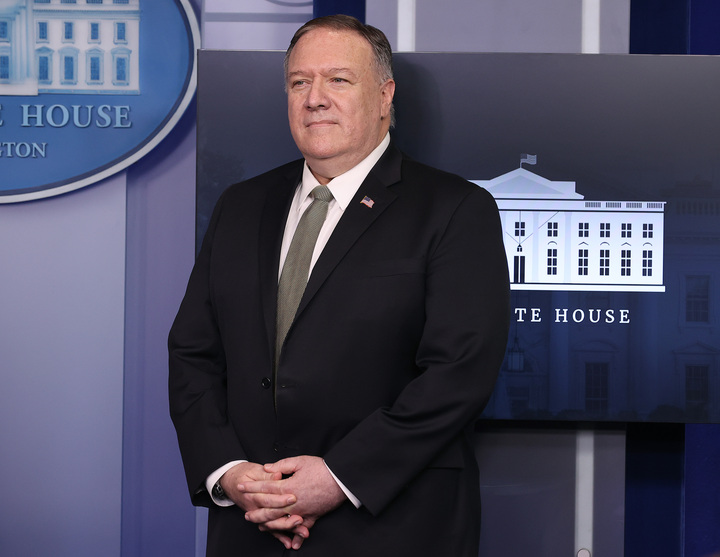 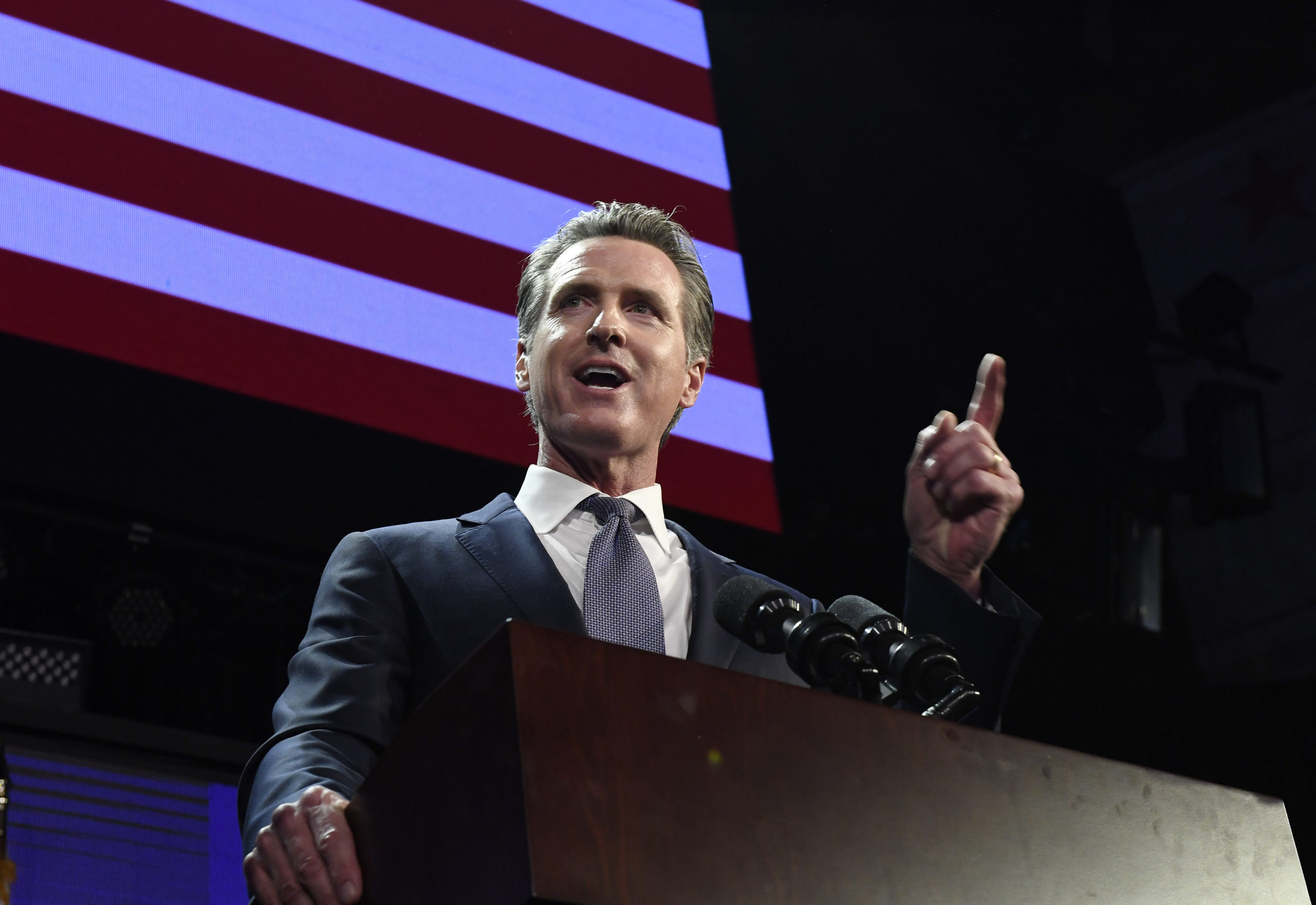 Mail In Ballots Are Not Getting Republicans’ Stamp Of Approval

Saving The Lives Of Thousands Of People… Priceless