“Those who know do not speak. Those who speak do not know.”

“Respond intelligently even to unintelligent treatment” 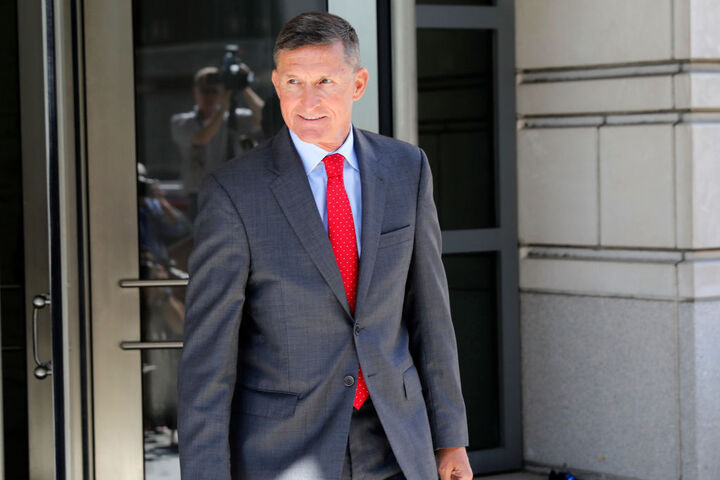 Federal Judge Emmet G. Sullivan opened the door for legal experts and outside parties to oppose the Justice Department’s motion to exonerate President Trump’s former national security adviser Michael Flynn. This comes just a week after federal prosecutors asked Judge Sullivan to dismiss the high-profile case against Mr. Flynn, who in 2017 was charged with making false statements to federal authorities.

Flynn’s lawyers have aggressively fought back against Sullivan’s order. Flynn’s defense lawyer, Sidney Powell, wrote in a court filing: “There is no place for third parties to meddle in the dispute, and certainly not to usurp the role of the government’s counsel. This travesty of justice has already consumed three or more years of an innocent man’s life – and that of his entire family. No further delay should be tolerated.”

The case against Flynn started with Robert Mueller’s initial investigation of Russian interference in the 2016 election, and revolved around phone conversations between Flynn and Sergey Kislyak, who at the time was Russia’s ambassador to the United States. Flynn then pleaded guilty in a hearing in 2017 and again in 2018.

President Trump has repeatedly asked for Flynn’s exoneration, and Vice President Pence has stated he would welcome Flynn back to the administration, calling him a “patriot.” More than a dozen prosecutors from Richard Nixon’s Watergate scandal, on the other hand, supported Judge Sullivan’s ruling. Leaked comments from former president Barack Obama on Friday sparked outrage from Trump, who has begun calling the series of recent events surrounding Flynn, “Obamagate.”

On Wednesday, Judge Sullivan appointed John Gleeson, a retired judge to “‘present arguments in opposition to’ the department’s request to withdraw the charge against Mr. Flynn.” Judge Gleeson had vocalized his concern about the department’s requests earlier this week, stating that “prosecutors deserve a ‘presumption of regularity’ — the benefit of the doubt that they are acting honestly and following the rules.” 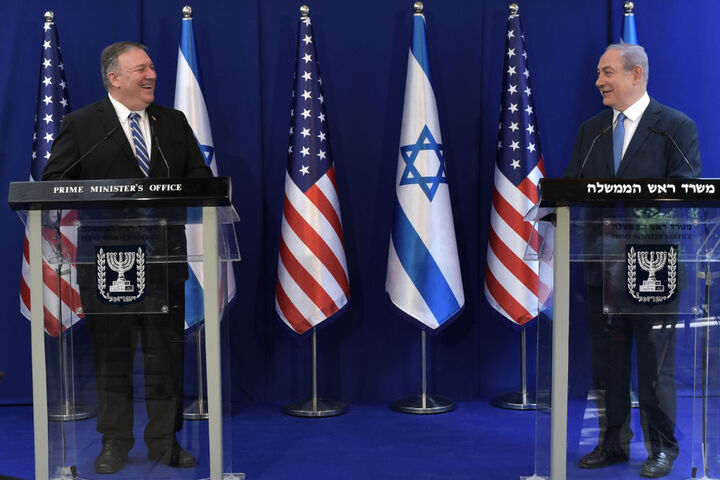 From Sea To Coughing Sea

Do Not Come In, Not By The Hairs Of Our Covered Chiny Chin Chins