“People will do anything, no matter how absurd, to avoid facing their own souls.”

“Your visions will become clear only when you can look into your own heart. Who looks outside, dreams; who looks inside, awakes.” 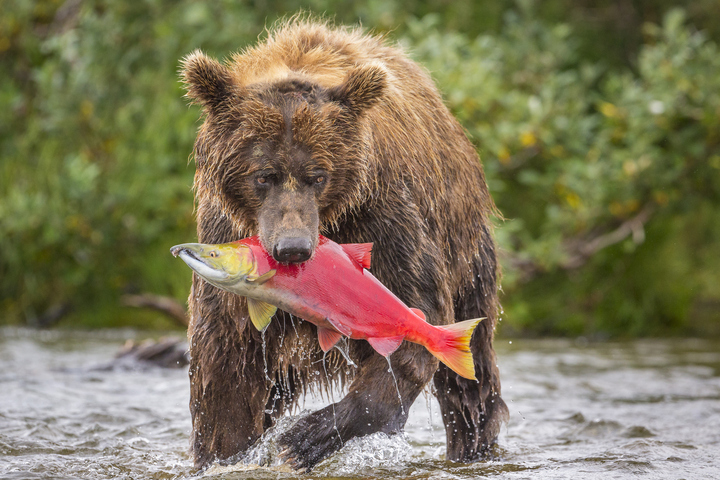 The Trump administration forges ahead with dire environmental policy changes despite the pandemic. Last month the Bureau of Land Management canceled in-person meetings and held eight Zoom sessions on a plan to develop some 250 oil wells in the National Petroleum Reserve-Alaska. Opponents complained the Zoom hearing format was unfair; one man’s microphone was simply cut off as he spoke.

Environmentalists, state regulators and lawmakers were unsuccessful in asking the administration to delay changes. November’s election is driving the momentum; policies finalized too late could be overturned easier if the president should lose re-election or Democrats gain control of the Senate.

The administration already rolled back regulations for fuel efficiency in cars and trucks, air pollution coming from power plants, and water pollution in streams and wetlands. It’s now moving on localized policies, including expanded logging and oil drilling in Alaska — and the heinous Pebble Mine project, the vast open-pit gold and copper mine planned for the headwaters of the Bristol Bay watershed.

The project would destroy thousands of acres of wetlands and miles of salmon streams that produce half the world’s sockeye salmon. At grave risk are the local fishing industry with its 14,000 jobs, and brown bears that not only feed on the fish, but whose habitat would be dissected by miles of a transportation and infrastructure corridor to the mine.

In 2014 the EPA determined the Pebble Mine would significantly harm fish populations and streams in the region. But after a mining company secretly collaborated with Alaska’s Republican governor to lobby the Trump administration, the agency reversed its position. This week Trump’s National Park Service will reverse Obama-era regulations, allowing hunters in Alaska’s national preserves to shoot bears and wolves, and their babies, in their dens. 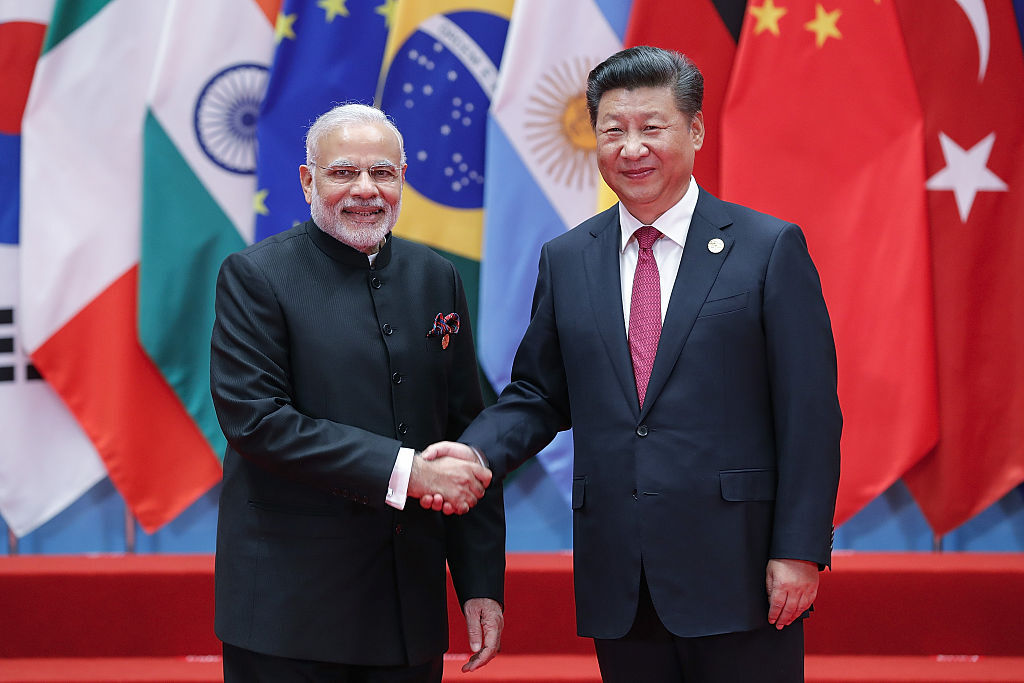 A Dragon Reawakes and Begins Flexing

Breaking The Economy Gets You 15 Years Of Bad Luck

The Nose Knows How To Breathe

We are so glad the world is seeing how funny Sarah Cooper is with her Trump impersonations. We think she’s the funniest person on the internet. Full stop. If I was a Hollywood agent I would try to sign her immediately. Given how her videos have exploded maybe she’s already signed a lucrative deal. Her fame is well deserved.

Our claim to humorous fame is we actually spoke with her over a call several years back when she was creating humorous essays & drawings. These drawings and essays reveal the depth and range of her wit and ability to strike at truth via humor: