Last week we asked Daily Pnut readers to share their favorite book of all time, the best book they’ve recently finished, and a book they’d recommend given our pandemic times. Here’s the list of books that Daily Pnut’s community of readers recommends.

We had close to two hundred people express interest in joining a Daily Pnut book club. If you’d like to join the club, then please sign up here. The logistics for the book club has yet to be worked out but the first two books we are starting with will be Plagues and Peoples by William H. McNeil (a book that surprisingly is not as well known as we think it should be) and Bowling Alone: The Collapse and Revival of American Community. We think both books will help provide historical context to shed light on our current condition.

“All I have learned, I learned from books.”

“My best friend is a person who will give me a book I have not read.”

“Folks are usually about as happy as they make their minds up to be.” 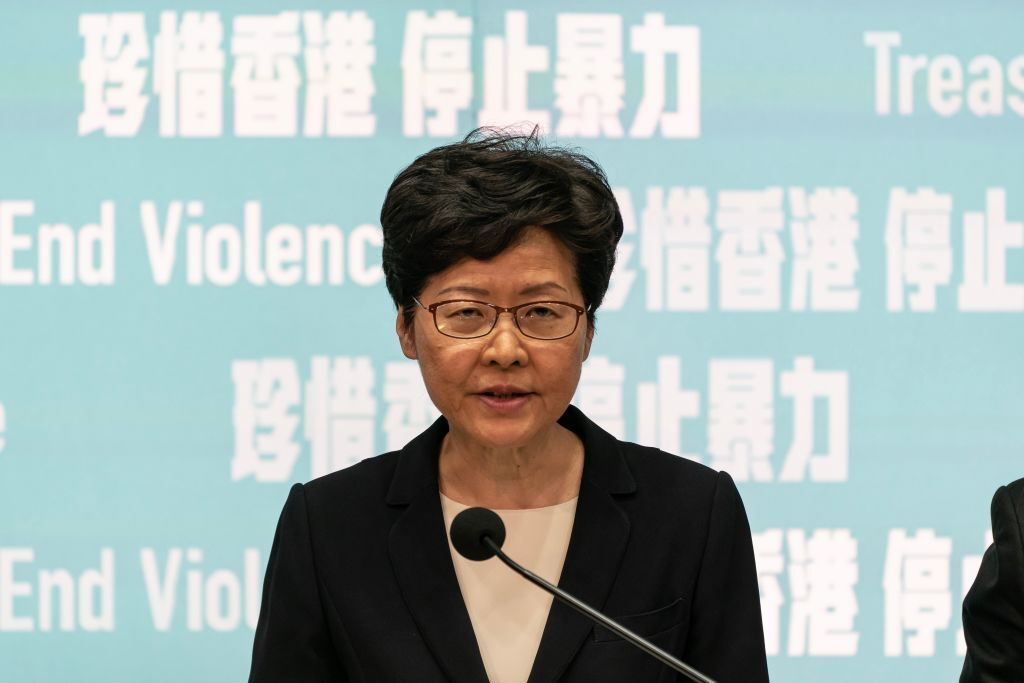 Radicalized By The Bell

Carrie Lam, Hong Kong’s pro-Beijing leader, is under a lot of pressure. She has record low approval ratings as leader. At the same time, Beijing authorities are increasingly frustrated with her inability to rein in continuing pro-democracy protests, which began last June over proposed extradition legislation.

In recent weeks there have been extraordinary interventions by the mainland’s Communist government into Hong Kong affairs, and warnings that it will not “stand idly by” while the “political virus” of protesters continues. Lam’s green-lighting of police brutality and no-consequence rule breaches, including the targeting of journalists, has failed to quash the demonstrations that have besieged the city for almost a year.

On Friday afternoon a house committee meeting in Hong Kong’s legislative council turned violent. Flash mob demonstrations were called for the weekend, drawing groups mainly to shopping malls to chant slogans and sing. Scattered protests were met with ham-fisted responses from riot police who pepper-sprayed and searched journalists. Live streams showed police appearing to shoot pepper balls inside a mall where people were shopping and dining with families, pinning a child to the ground, and detaining two student journalists aged 12 and 16. At least 18 people were injured — including a legislator seen forcefully held on the ground by police. An estimated 200 people were arrested.

On Monday Lam stepped in, blaming Hong Kong’s education system with its “liberal studies curriculum” for fuelling last year’s violent pro-democracy protests. She described the current secondary school program as a “chicken coop without a roof,” and said her government would soon unveil its plans to overhaul the system. She reportedly said students needed protection from being “poisoned” and fed “false and biased information.”

A Kingdom Of Gas Is Running On Empty

The Enemy Of My Old Enemy Is My Old Friend

Get Barr, Barr Away From Here