“The more clearly we can focus our attention on the wonders and realities of the universe about us, the less taste we shall have for destruction.”

“The question is whether any civilization can wage relentless war on life without destroying itself, and without losing the right to be called civilized.” 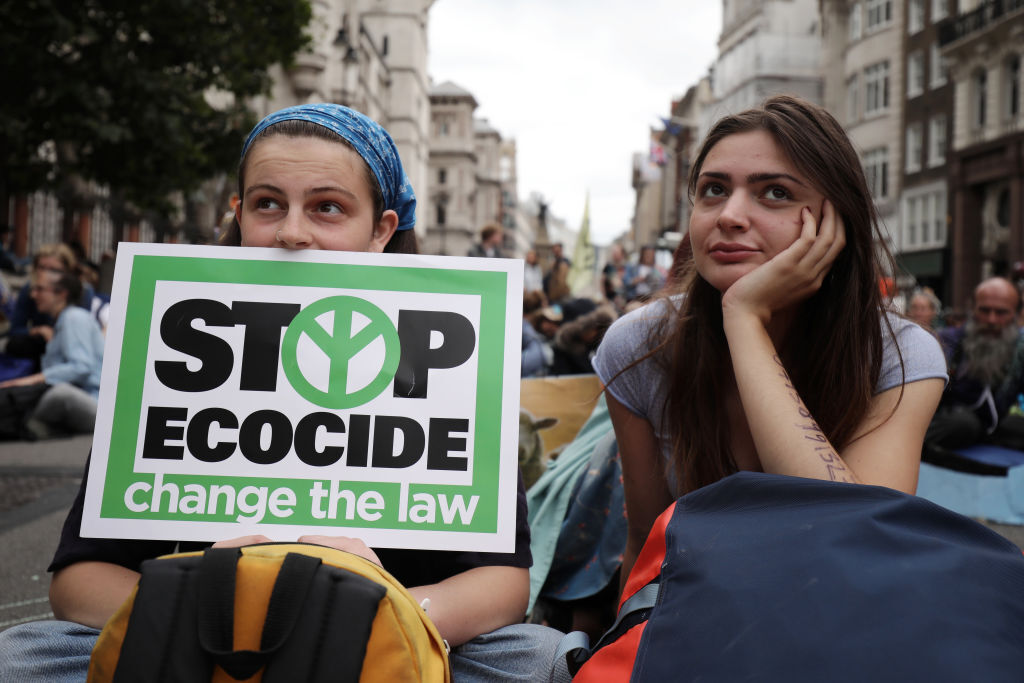 President Reagan’s notorious 1981 claim — that trees cause more pollution than automobiles — unleashed jokes about “killer trees,” and decades of debate about whether he was partially right. In 2013 a fire ecologist argued that excess trees in the Sierra Nevada conifer forest were responsible for the loss of more than 15 billion gallons of ground water per day. Her solution was to “thin” the forests.

Today it’s that “solution” that doesn’t hold water. Humans are ravaging the earth’s forests — 10 billion more trees are cut down each year than are planted. This destruction not only threatens plants and animals with extinction, it’s a significant contributor to carbon emissions that drive the climate crisis. Trees draw carbon dioxide out of the atmosphere as they grow; planting new ones is an important part of managing the climate emergency, and protecting habitats.

On Wednesday the European commission launches an ambitious effort to tackle the EU’s climate and biodiversity crises. The strategy includes planting 3 billion new trees by 2030, a plan to protect the continent’s last primeval forests, and a goal of nearly one-third of EU land and sea to become protected zones.

But scientists and environmental groups say what is lacking are specifics on how to implement the plans. “The proposed strategy lacks game-changing ideas and instruments for reaching the targets. We already know today that existing frameworks are not delivering, so why should we wait,” said a Greenpeace official. He noted it would be 2024 before new binding measures might be adopted, and called for immediate discussions over funding and enforcement mechanisms. Environmentalists also warned that planting trees is not a panacea, and should only be a small part of the overall solution.

Are We Human Or Are We Pirates

Trump’s Supporters Are Standing More Than Six Feet From Trump