“A leader is a dealer in hope.”

“In politics, stupidity is not a handicap.”

President Trump is not a fan of the World Trade Organization, which is charged with bringing a semblance of order to international trade relations. Instead of a global system of open trade and international cooperation, Trump prefers bilateral agreements between individual countries. This view has clashed with those of the director-general of the WTO, Roberto Azevedo, who announced last Thursday that he would resign his post effective August 31. The announcement caught officials in Geneva and Brussels by surprise, and will leave a leadership vacuum at a perilous time for the world economy.

The WTO makes decisions by consensus, meaning even one of the organizations 164 members can forestall progress. The director-general’s task, to navigate conflicting national interests and reach accord, is laborious and exhausting. World trade was already declining due to Trump’s trade wars with Europe and China. Actions taken by the administration late last year — refusing to approve nominees to fill vacancies on a crucial appeals panel that rules on trade disputes — further crippled the WTO’s operations.

Covid-19 has brought economic activity in many countries to a standstill; it’s “the worst shock to global trade that has happened in our lifetimes,” said one expert. The WTO predicts global trade could fall by one-third, a decline not seen since the Great Depression of the 1930s.

Azevedo recently expressed frustration that the US, Europe, China and other large countries were not coordinating their responses to the coronavirus emergency. But he said only that the pandemic had given him “time for reflection,” and he wanted to give WTO members a head start on choosing a successor. The US top trade official said: “Roberto has led the institution with grace and a steady hand. He will be difficult to replace.” 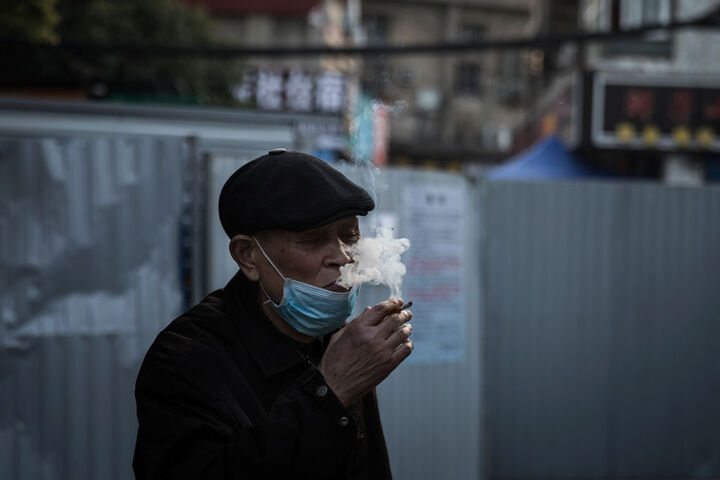 We Real Joe Camel Cool. We Smoke in June. We Might Die Soon.

Face Masks Wont Stop Their Voices From Being Heard

Just When I Think I’m Out, They Put Things Back In Me 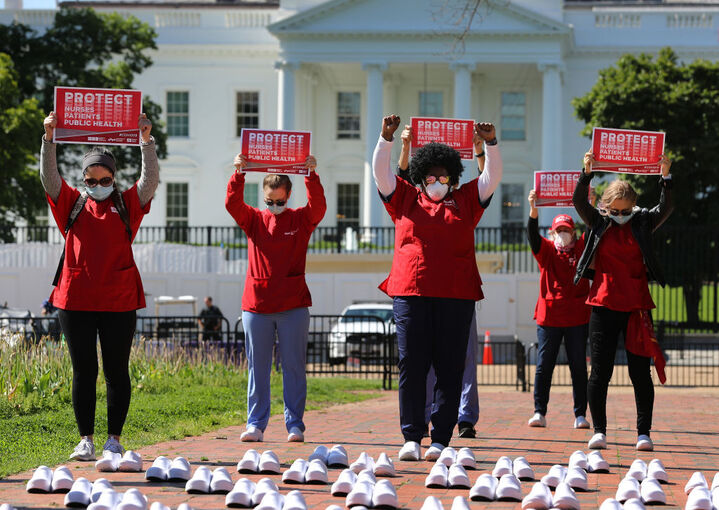 The Boy Who Cried “Voter Fraud”

Sweet Smell of Success With a Snap