“Women and cats will do as they please, and men and dogs should relax and get used to the idea.”

“A dying culture invariably exhibits personal rudeness. Bad manners. Lack of consideration for others in minor matters. A loss of politeness, of gentle manners, is more significant than is a riot.”

― Robert A. Heinlein (At Daily Pnut we generally aren’t fond of Naval Academy graduates. Every now and then good people decide to attend and graduate from there and Mr. Heinlein appears to be that rare case.) 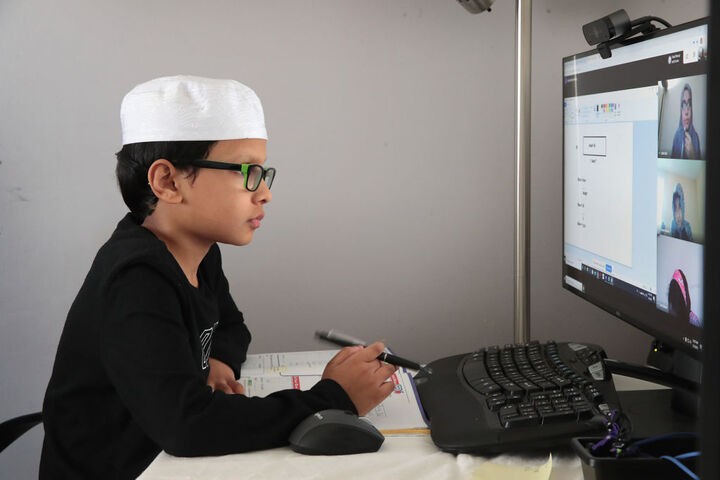 Conspiracies Run Amok: I Can’t Stand It, I Know You Planned It 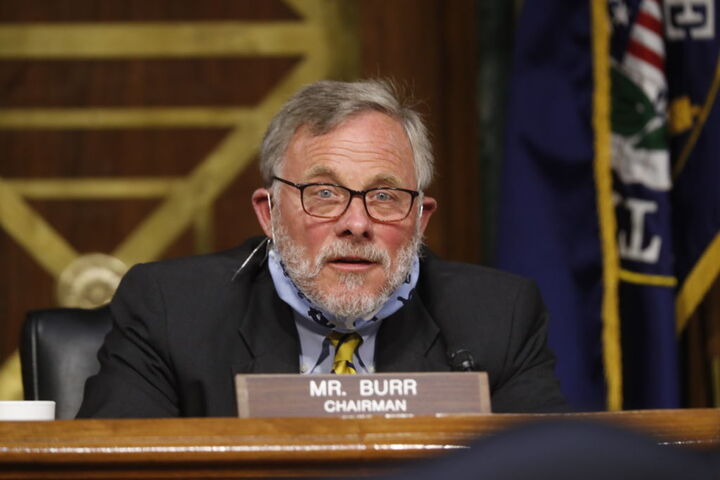 It’s A Bit Of A Fixer-Under