“If your contribution has been vital there will always be somebody to pick up where you left off, and that will be your claim to immortality.”

“Our guiding principle was that design is neither an intellectual nor a material affair, but simply an integral part of the stuff of life, necessary for everyone in a civilized society.”

“The mind is like an umbrella. Its most useful when open.” 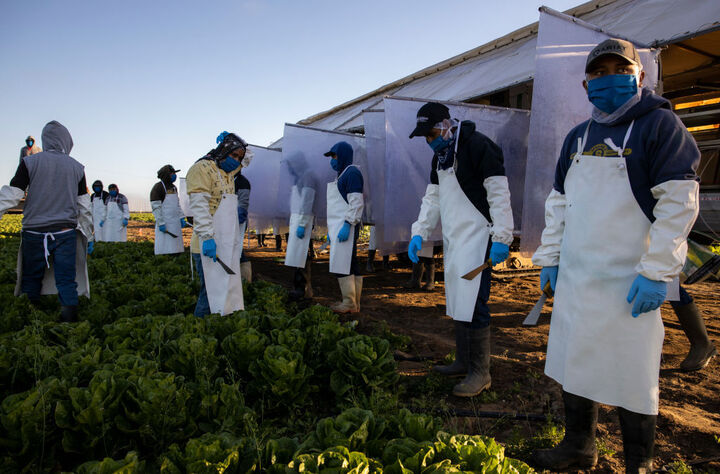 Migrant Workers Risking It All For Work: You Reap What They Sow

Migrant workers are essential to farmers everywhere who need them to harvest crops. When European countries closed their borders back in March to halt the spread of coronavirus, hundreds of thousands of seasonal farm workers, who harvest crops from Spain to Sweden, couldn’t get in.

In a normal season up to 300,000 migrant workers from Eastern Europe travel to Germany to harvest asparagus, pick strawberries and plant late season crops. This year, just as the first harvest was about to begin, German farmers found themselves pleading with the government to find a solution to the labor shortage, or put the nation’s food supply at risk.

Berlin agreed to allow farmers to organize and pay for charter flights for up to 40,000 migrant workers from Romania and Bulgaria in April and May. But the agreement came with a long set of safety rules and additional costs, meaning only about 28,000 workers have been flown in so far.

Florian Bogensberger’s farming operation in Bavaria’s Hallertau region was crippled by the travel lockdown. Bogensberger said he had to spend $11,000 to fly 23 Romanian workers into nearby Nuremberg. Even so, it was worth it. “They need the money and we need their help.”

With additional help from volunteers and part-time workers, most German farmers have been able to keep fairly close to spring’s schedule. But their next worry comes in June, when the rules could shift again; the current airlift program hasn’t been extended.

Many Germans fear the arrival of migrant workers risks another infection spread. Last month reports that a Romanian worker had contracted the virus and died on a farm in southwest Germany elevated public concern. Still others say the airlifts exploit desperate workers.

If You Cut Off One Head, Three More Will Buy Into Their Place 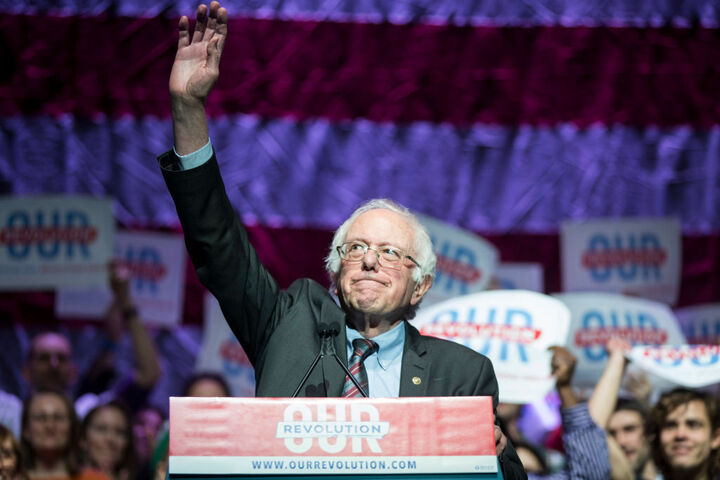