“The most important tactic in an argument next to being right is to leave an escape hatch for your opponent so that he can gracefully swing over to your side without an embarrassing loss of face.”

“We have become, by the power of a glorious evolutionary accident called intelligence, the stewards of life’s continuity on earth. We did not ask for this role, but we cannot abjure it. We may not be suited to it, but here we are.”

“Homo sapiens [are] a tiny twig on an improbable branch of a contingent limb on a fortunate tree.” 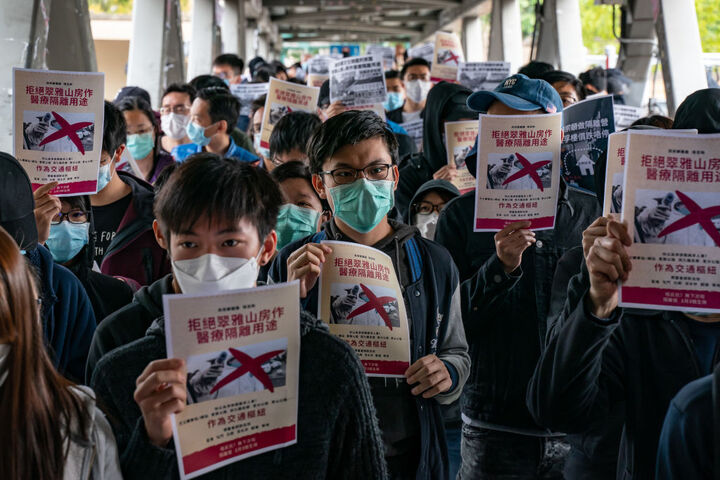 On April 17, a 57-page memo written by a top Republican strategist was sent to campaigns by the National Republican Senatorial Committee. The memo contains detailed advice on how GOP candidates could address the coronavirus crisis by aggressively attacking China. “Coronavirus was a Chinese hit-and-run followed by a cover-up that cost thousands of lives,” the memo states. Candidates are urged to stay relentlessly on message in responding to any questions about the virus. When asked if the spread in the US is President Trump’s fault, candidates are advised to pivot: “Don’t defend Trump…attack China.”

Senior administration officials began pressuring US intelligence agencies to hunt for evidence to support the unsubstantiated claim that the outbreak’s origin was a Wuhan government lab. By April’s end Trump was escalating an all-out public campaign blaming China for the pandemic, and calling for punishment.

At least part of the strategy is working. A global backlash is building against China for its initial mishandling of the pandemic, creating a deeply polarizing battle of narratives and impeding Beijing’s ambition to fill the leadership vacuum left by the US. Australia has called for an inquiry into the origin of the virus. Britain and Germany are rethinking letting in Chinese tech giant Huawei. Other governments want to sue Beijing for damages and reparations.

President Xi Jinping has responded aggressively — encouraging Chinese diplomats to be combative, combining medical aid to other countries with harsh nationalist rhetoric, mixing demands for gratitude with economic threats. The response has only added to the blowback, threatening trade relationships and undermining China’s desired image as a generous global actor.

Revenge Is A Dish Best Served With A High Tax Rate 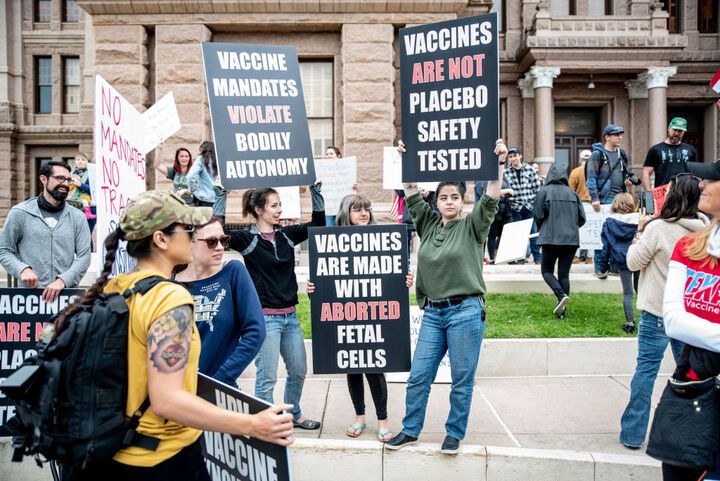 They’ve Been Making Mistakes Before It Was Cool