Barbarians At The Hospital Gates | University Of Warcraft | Batwoman’s Warning

“America’s healthcare system is neither healthy, caring, nor a system.” ― Walter Cronkite

“There are more than 9,000 billing codes for individual procedures and units of care. But there is not a single billing code for patient adherence or improvement, or for helping patients stay well.” ― Clayton M. Christensen

Barbarians At The Hospital Gates 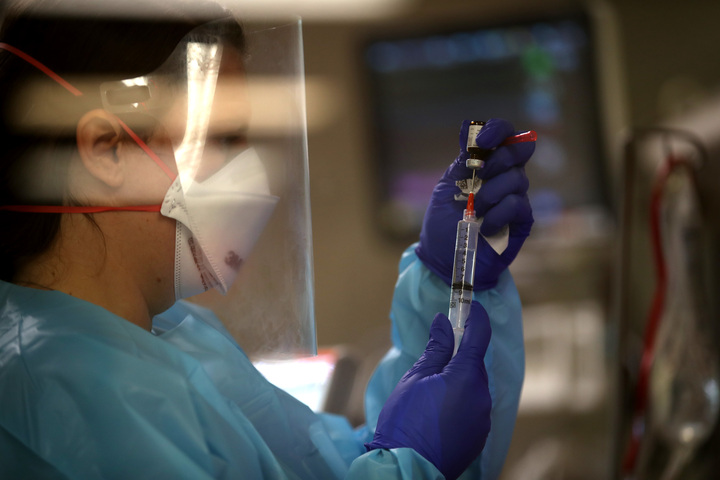 Many organizations and institutions can be run just fine as strictly for-profit businesses. Two that can’t or shouldn’t be are the US government — and the American health care system.

Private investors used to be prevented from buying doctors’ offices. Corporate ownership contravenes the law in many states, as well as the American Medical Association’s tenet that if you want to make money on a medical practice you need to have a medical license.

Over the past decade lawyers devised a structure that allows investors to buy a medical practice without technically owning it: the management service organization (MSO). Theoretically, physicians continue to control all medical decisions, just agreeing to pay a management fee to a newly created company handling administrative tasks like billing and marketing.

Investment firms have bought up big, popular practices — with multiple doctors and several locations — then purchased smaller offices and solo practices to give the group a regional presence. The long-term goal has been to make an annualized return of 20 to 30 percent in five years or less. Doing that meant drastically cutting costs, multiplying procedures (necessary or not), then selling at a profit to another private firm that continues cutting costs, etc. Adding in-house labs and specialists are more ways investors make money off a patient’s treatment.

But these for-profit ventures can create problems unique to healthcare: pressure to perform unnecessary procedures, replacing doctors with nurse practitioners, missed or inaccurate diagnoses, limiting certain medical supplies, and patients who are almost always in the dark. Doctors who regret selling out are stymied by multi-year contracts with non-compete clauses.

The pandemic has made things worse. Despite sitting on billions in cash, the country’s wealthiest for-profit hospital chains have received billions from the federal program that was supposed to prevent struggling health care providers from going under during the crisis.

Can The Poor Live Through This

The Countdown To the Showdown: Political Wrestlemania in 2020 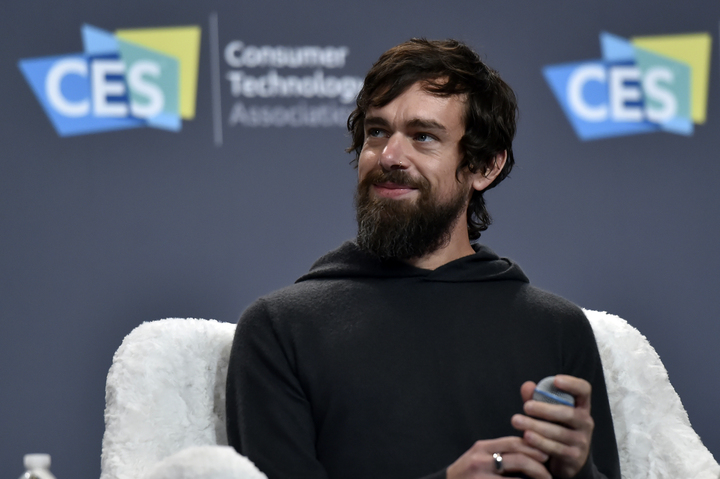 University Of Warcraft: Should I Spend My COVID-19 Time On MMOGs or MOOCs