Survival Of The Fastest And Greediest

“To effectively contain a civilization’s development and disarm it across such a long span of time, there is only one way: kill its science.”

“Mere existence is already the result of incredible luck. Such was the case on Earth in the past, and such has always been the case in this cruel universe. But at some point, humanity began to develop the illusion that they’re entitled to life, that life can be taken for granted.” 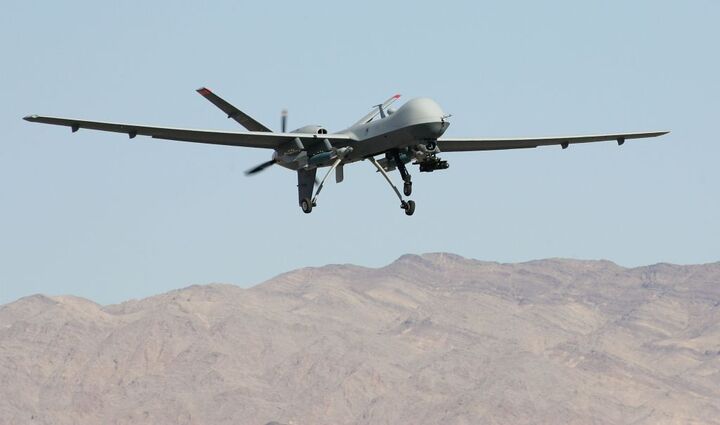 Let He Who Is Without Guilt, Sell The First Stone: The Military Industrial Complex in 2020

When President Trump appointed Peter Navarro as his trade adviser in December, 2016, he charged the combative economist with growing American manufacturing, particularly the arms industry.

Once in office, the administration set about rewriting the rules for arms exports to speed weapon sales to foreign militaries. The State Department, responsible for licensing arms deals, was charged with aggressively promoting them. A long-time arms manufacturing analyst noted: “This White House has been more open to defense executives than any other in living memory.”

Trump’s aggressive arms sale policies began to alarm because of the apparent lack of concern with human rights issues. One Trump favorite arms manufacturer, Raytheon, is a major supplier of weapons to the Saudis. Its weapons have helped prolong a war that has killed hundreds of thousands of people in Yemen, the Arab world’s poorest nation, and the world’s worst humanitarian disaster.

In June 2017, one Republican senator tried cutting off weapons sales to the Kingdom by withholding approval for new sales. Navarro wrote to top White House officials, calling for an intervention. Within weeks Saudis were again buying US made weapons. The previously unreported intervention marked a fundamental change in American foreign policy under Trump, one that simply focused on economic considerations.

Even after Saudis brutally murdered dissident journalist Jamal Khashoggi in October 2018, the administration said continuing arms sales to the Arab nation was vital to the American economy and job growth.

The Trump administration hasn’t sought to balance the economic benefits of arms sales with realities on the ground. One House member noted the president “seems to see foreign policy in the way he viewed the real estate business — every country is like a company and our job is to make money.”

Survival Of The Fastest And The Greediest

It’s as easy as that! Add Honey to your internet browser of choice and start saving money the next time you buy something online.

I Scream, You Scream, We All Scream At Each Other For Ice Cream